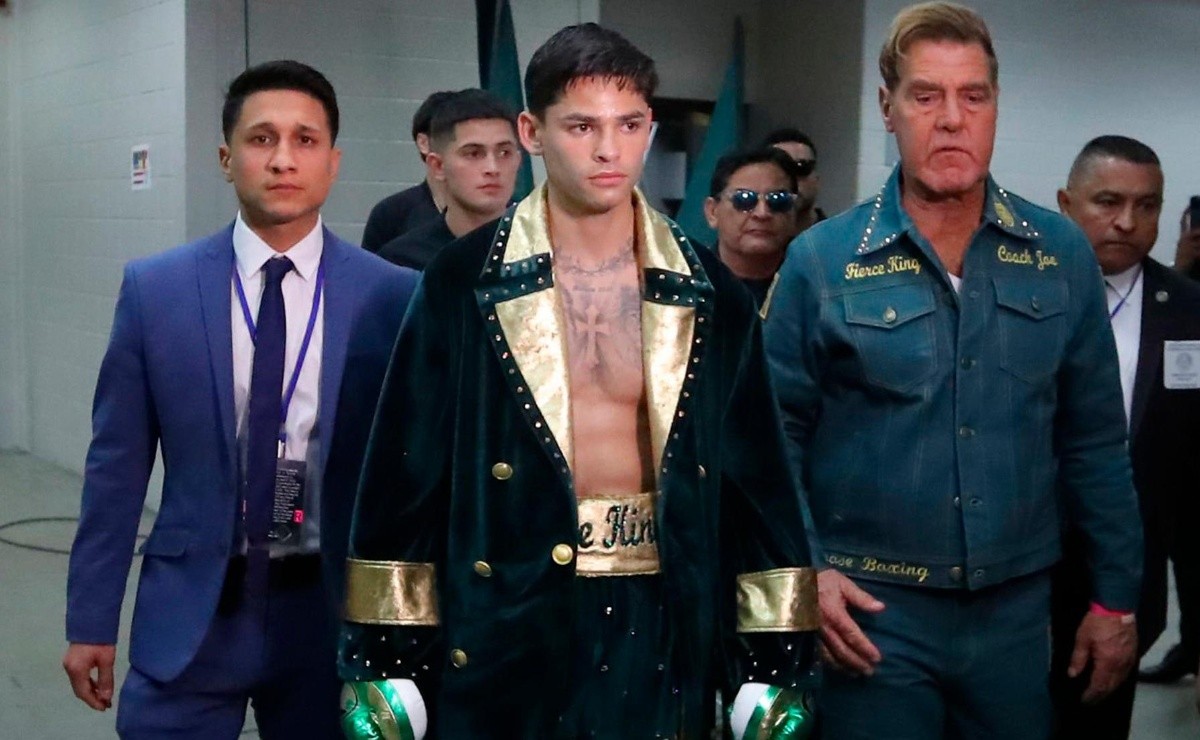 Far from being moved by the spectacular knockout he gave Rolly Romero, Ryan Garcia asked to be Gervonta Davis’s next opponent.

Two months have not yet passed since the return to the ring of Ryan García, with a unanimous decision win over Emmanuel Tagoe at the Alamodome in San Antonio. But the Californian has already warned that he wants to make up for lost time and hopes to close at least two more fights this year.

In fact, the World Boxing Council has already ordered a fight between him and El Pitbull Isaac Cruz as an eliminator for the lightweight world title held by Devin Haney, which could happen in the coming months if the teams of both fighters reach an agreement that these days seems far from materializing.

But the Californian is already making plans for a third match at the end of the year and hopes it can be against Gervonta Daviswho this Saturday at the Barclays Center in Brooklyn comes from demolishing Rolando Romero with a spectacular knockout in the sixth round.

“Let me first handle the business I have for July 16 and then I’m going to look for Tank, who was screaming the whole fight. I’m next, so let it be. We’re going to do it in December.”expressed the Californian from the Barclays Center in Brooklyn, where he met to witness the fight.

Although the World Boxing Council ordered the fight between Ryan García and Isaac Cruz, The Pitbull does not trust the Californian to make the commitment. “It is a happiness, but at the same time it is a betrayal. We know that he is not a stable person, both Ryan and Oscar de la Hoya. We know that overnight they take out anything and throw the fights, even if they are already signed “he had said a few weeks ago in dialogue with FinoBoxing.