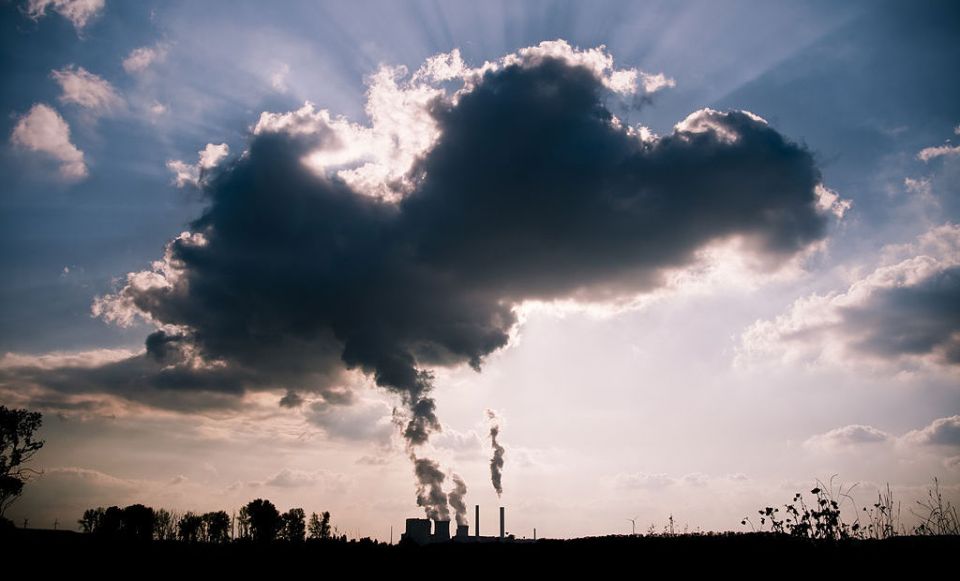 The pressure on the government because of the billions in compensation for the lignite generators RWE and Leag is not decreasing. A new analysis by Energy Brainpool for Greenpeace Energy estimates the market value of the RWE blocks for 2020 at only half of the agreed 2.6 billion euros in compensation.

Too expensive, to the detriment of the energy turnaround, too little climate protection – with these accusations the green electricity provider Greenpeace Energy criticizes the agreements to phase out lignite.

According to its own information, the Hamburg cooperative has now issued a corresponding statement in the EU state aid proceedings on the amount of compensation payments for the electricity companies RWE and Leag.

This calls on the EU Commission not to approve the compensation in its current form. The aid was “disproportionately high”, harmed the energy transition in several ways and distorted competition, said Greenpeace Energy board member Sönke Tangermann.

The green electricity company relies on an analysis by Energy Brainpool. For Greenpeace Energy, the Berlin consulting firm determined in particular the expected costs and electricity revenues of the 15 RWE lignite units.

Accordingly, their market value in 2020 was still around 1.3 billion euros. That is half of the compensation of 2.6 billion euros agreed by the federal government with RWE.

According to Energy Brainpool, the profits of the RWE units on the electricity market are also falling continuously. Mainly due to increasing CO2-Prices would increase operating costs and gradually exceed revenues. In the coming year, the RWE power plant fleet on the market will only be worth around 673 million euros, according to the analysis. That would be almost another halving.

According to analysts, compensation is often excessive

Economic analysts from the climate think tank Ember, who, together with the environmental organization Greenpeace, also examined the compensation calculations of the Federal Ministry of Economics, came to the conclusion in mid-May that RWE and Leag were entitled to a maximum of 343 million euros instead of the agreed 4.35 billion euros in lignite compensation , so only eight percent.

From a state aid point of view, the way in which the compensation amounts were determined raises many questions, said lawyer Maria Segura of the Brussels law firm Clayton & Segura, which advises Greenpeace Energy. “In order to be compatible with the state aid rules, aid must, among other things, be kept to a minimum, which is questionable here.”

The agreed term of the German lignite power plants until 2038 also contradicts the new climate targets of the federal government. Energy Brainpool points out in another analysis that a reduction in CO2-Emissions from the energy industry in 2030 to 108 million tons can only be achieved with an early phase-out of coal.

If brown coal were no longer being used to generate electricity by 2030, emissions from the energy sector could drop to 118 million tons. If renewable energies then achieved an electricity market share of 75 percent instead of the previously planned 65 percent in the same year, the new sector target of 108 million tons can be achieved, according to the energy experts.

The compensation analysis by Energy Brainpool also makes it clear that the generation of electricity from lignite is increasingly becoming a kind of foreign body in the increasingly renewable energy system.

Because the lignite capacities distorted the prices on the energy market, according to the report, the revenues of eco-energy providers such as Greenpeace Energy are falling. “In addition, important investments in sector coupling and flexibility technologies are being put in the way,” said Michael Claußner, author of the report from Energy Brainpool.

The excessive compensation granted RWE and Leag market advantages over companies that have been committed to the energy transition for years. For example, the operator of an unprofitable coal-fired power plant could participate in the EEG tenders with its own green electricity projects and gain competitive advantages in the auctions through the coal shutdown bonus.

Greenpeace Energy assumes that the EU Commission has doubts about the proportionality of the compensation for RWE and Leag. That is why the Commission has opened the investigation, said a company spokesman when asked by Climate reporter °.

The examination itself and the gathering of further expertise and statements would take a few more months, according to the spokesman. A result may not be available until the end of the year. A decision before the general election is rather unlikely.