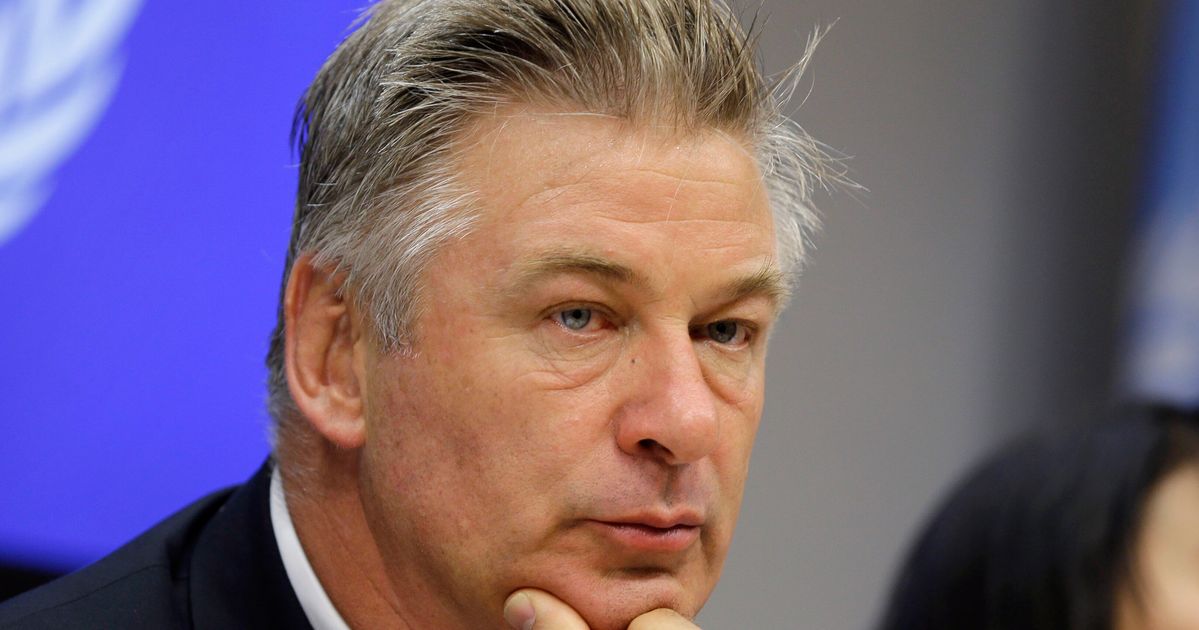 “Rust”: The gunsmith of the shooting files a complaint against the ammunition supplier

Alec Baldwin said he felt neither guilty nor even “responsible” for the death of Halyna Hutchins.

CINEMA – The armorer from the filming of Rust, on which a filmmaker was accidentally killed by actor Alec Baldwin, filed a complaint on Wednesday January 12 against the supplier of the ammunition used for this western, accusing him of having left real bullets in the middle of the dummy cartridges.

Hannah Gutierrez-Reed was the gunsmith in charge for this film shot in New Mexico, where cinematographer Halyna Hutchins was fatally injured on Oct. 21. She had been hit by a real bullet which was in the revolver presented to Alec Baldwin as a harmless weapon and which he activated while rehearsing a scene.

In accordance with the safety rules in force in the film industry, live ammunition is totally prohibited on set, precisely to avoid this type of accident.

In her civil complaint filed on Wednesday in a New Mexico court, Hannah Gutierrez-Reed accuses the supplier, Seth Kenney, of having supplied the production of Rust “ammunition which was wrongly presented as dummy ammunition”, therefore inert and devoid of powder, “while containing both dummy and real ammunition”.

According to the account given by the gunsmith in her complaint, the police discovered after the drama “seven bullets” suspected of being real. They were divided between a box of cartridges, a trolley on which were other ammunition, and cartridge pouches intended to serve as accessories for the actors.

For the young gunsmith and her lawyers, Seth Kenney and his company “created dangerous conditions on the set, without the knowledge of Hannah Gutierrez-Reed”. Their culpable negligence “resulted in the introduction of live ammunition on the set, which resulted in a foreseeable disaster”, insists the complaint, which claims damages without specifying the amount.

Of “letting go” on the set of Rust

Seth Kenney had indicated to the investigators that he had potentially been able to sell to the production of the film ammunition assembled by hand (perhaps from recycled elements) whose logo corresponds to that appearing on the mortal cartridge. But he then formally ruled out this possibility in an interview with ABC.

Despite this complaint, no arrests have been made at this stage, but the courts have not ruled out possible criminal proceedings if responsibilities are established. The Santa Fe County Sheriff, who is overseeing the investigation, felt “there was some sloppiness on this set.”

For his part, Alec Baldwin, also producer of the western, claims not to have pressed the trigger of the revolver he had in his hand when the shot went off. Although very saddened by the death of Halyna Hutchins, he said he does not feel guilty or even “responsible” for her death.

See also on The HuffPost: ‘Rust’: Alec Baldwin speaks out on the drama for the first time