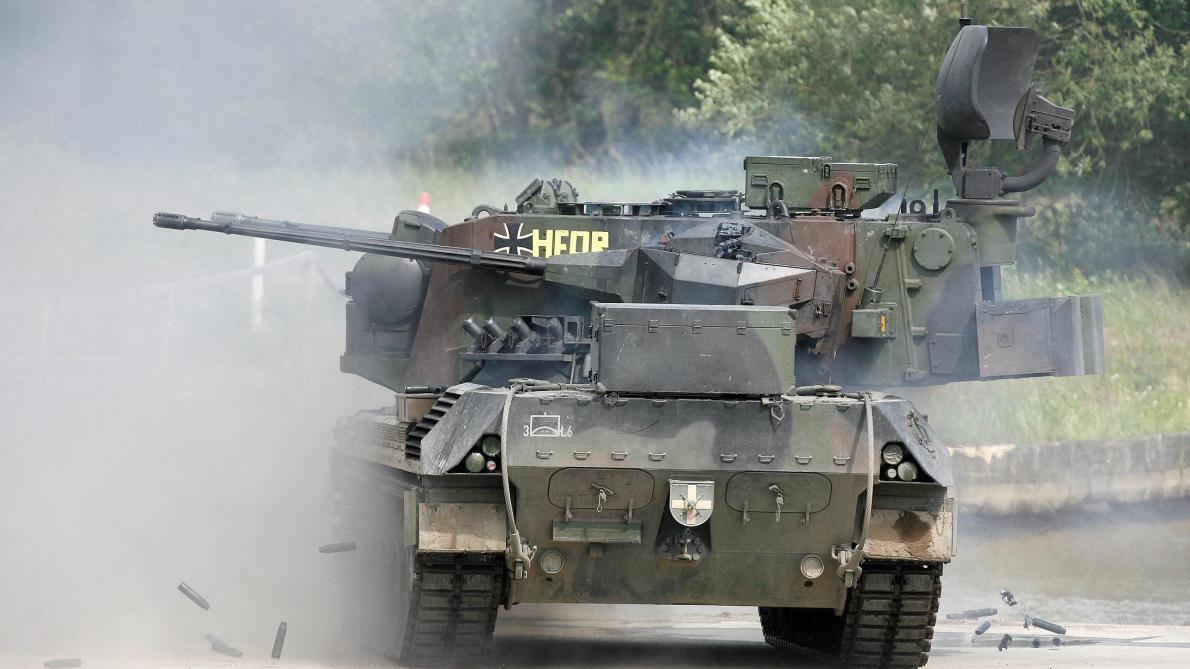 “This tendency to flood Ukraine with weapons, especially heavy weapons, is an act that threatens the security of the continent and causes instability,” Kremlin spokesman Dmitry Peskov told reporters. .

The head of British diplomacy called on Wednesday for an increase in deliveries of heavy weapons and aircraft to Ukraine, stressing that it was time for “courage” in the face of Russia, which has been carrying out a military operation there since February 24 .

“Heavy weapons, tanks, planes, digging into our stocks, ramping up production, we have to do all of that,” Liz Truss insisted.