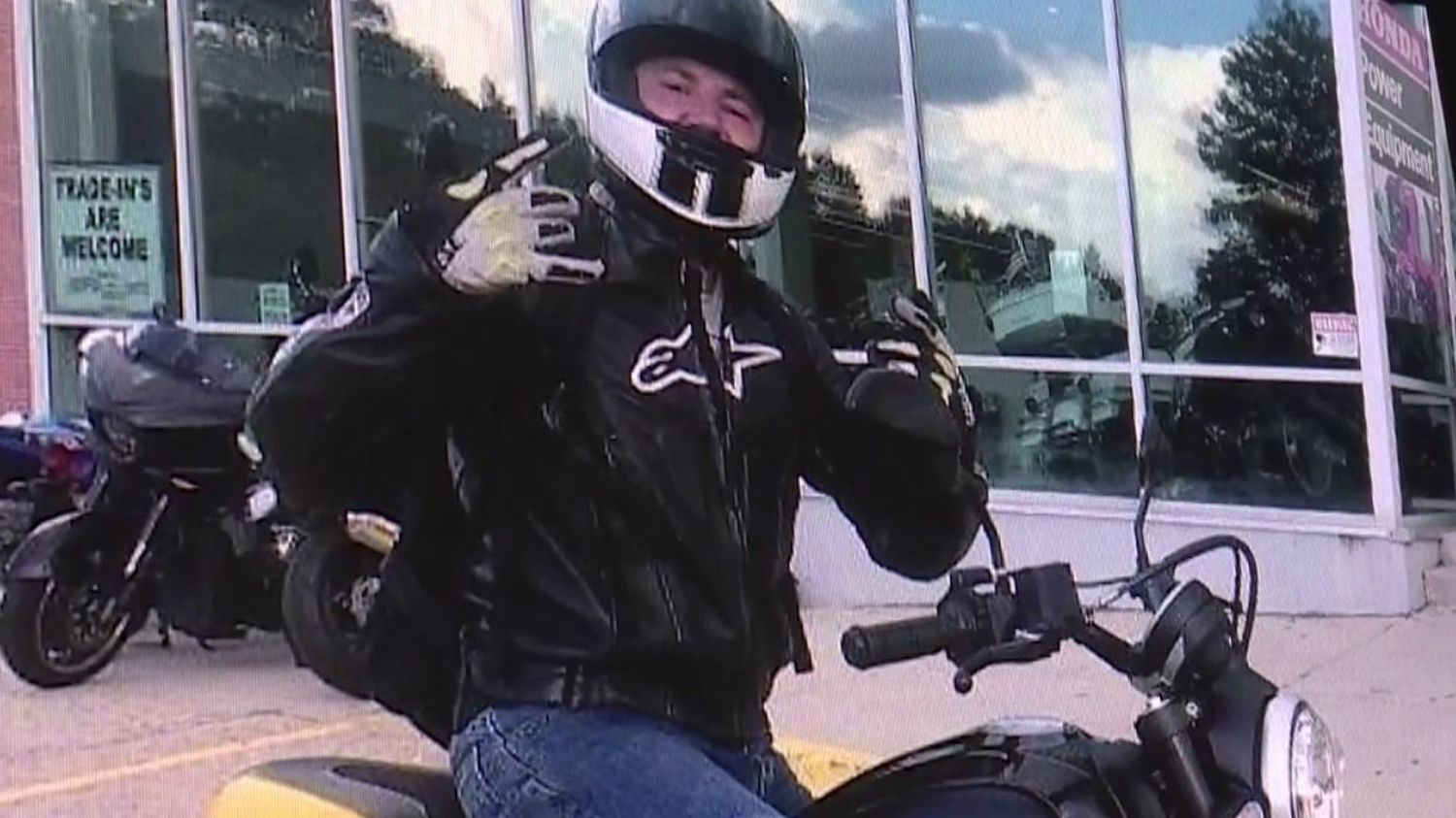 A Russian spy, posing as a Brazilian trainee, attempted to infiltrate the International Criminal Court in The Hague, Netherlands. The man was arrested by the Dutch secret services.

His mission stopped at Amsterdam airport (Netherlands). Sergei Cherkassov was deported even before entering Dutch territory. The Russian spy was sent back to Brazil, where he holds a passport. He patiently built a Brazilian identity, with an assumed name: Viktor Muller. Intelligence experts call it “a legend”. He came to the Netherlands to do an internship at the International Criminal Court in The Hague, most likely to obtain information on Russia’s war crimes investigations in Ukraine.

This undercover agent created a false identity. On social networks, we find the twelve years of Viktor Muller’s life: his friends, his tastes for motorcycling and his real degree in political science. Sent back to Brazil, Sergei Tcherkassov was immediately arrested by the local police and then imprisoned for identity theft.