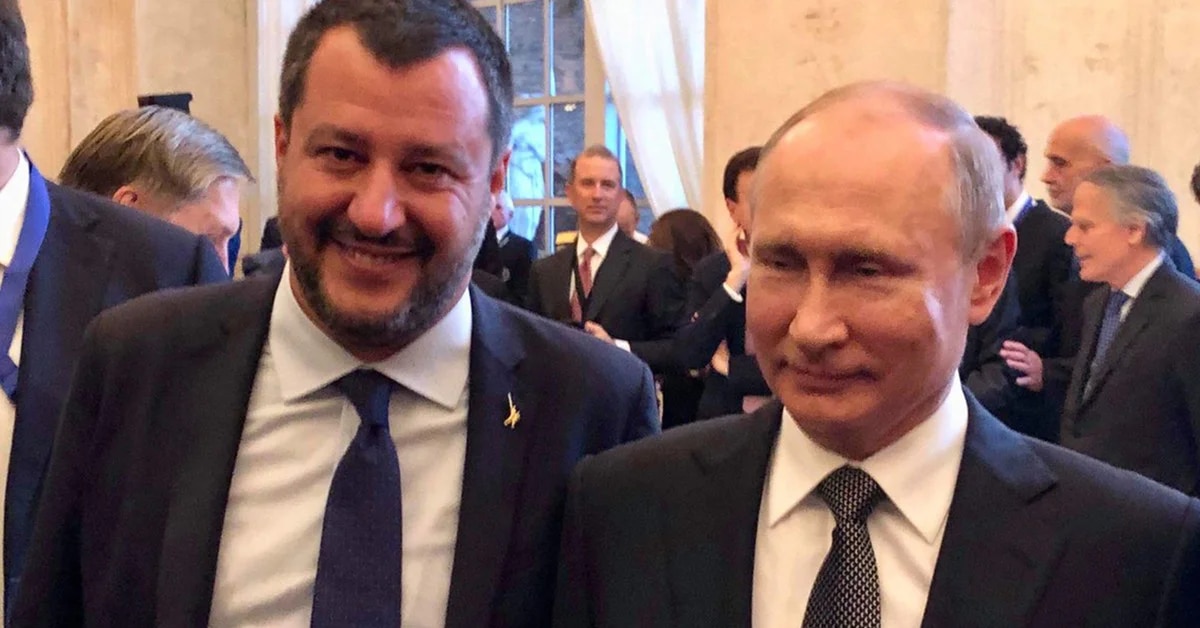 “Russian shadows over Italy”: the suspicions that indicate Putin’s interference in the fall of Mario Draghi

The journalistic revelations about the possible maneuvers of the Russian president, Vladimir Putin, to promote the fall of the Government of Mario Draghi and the Links of far-right Matteo Salvini with Russia shake Italy this Thursday.

“Russian shadows over the political crisis” in Italytitled this Thursday the newspaper The printclose to the industrialists, when addressing the thorny issue.

The newspaper revealed that there were alleged contacts between a consultant Salvinileader of the extreme right Ligaand an official from the Russian Embassy in Rome for a possible withdrawal from the Italian Executive of the ministers belonging to the extreme right-wing party.

“The diplomat, who hinted at a possible Russian interest in destabilizing the balance within the Italian government with this operation, asked him if the League ministers would also present their resignation to Draghi’s cabinet”, The newspaper says that it is based on a “document from the intelligence services.”

Draghi was one of the staunchest allies of Ukrainian President Volodimir Zelensky. and his government carried out a hard line policy against Putin with sanctions and sending weapons to help the Ukrainian resistance. 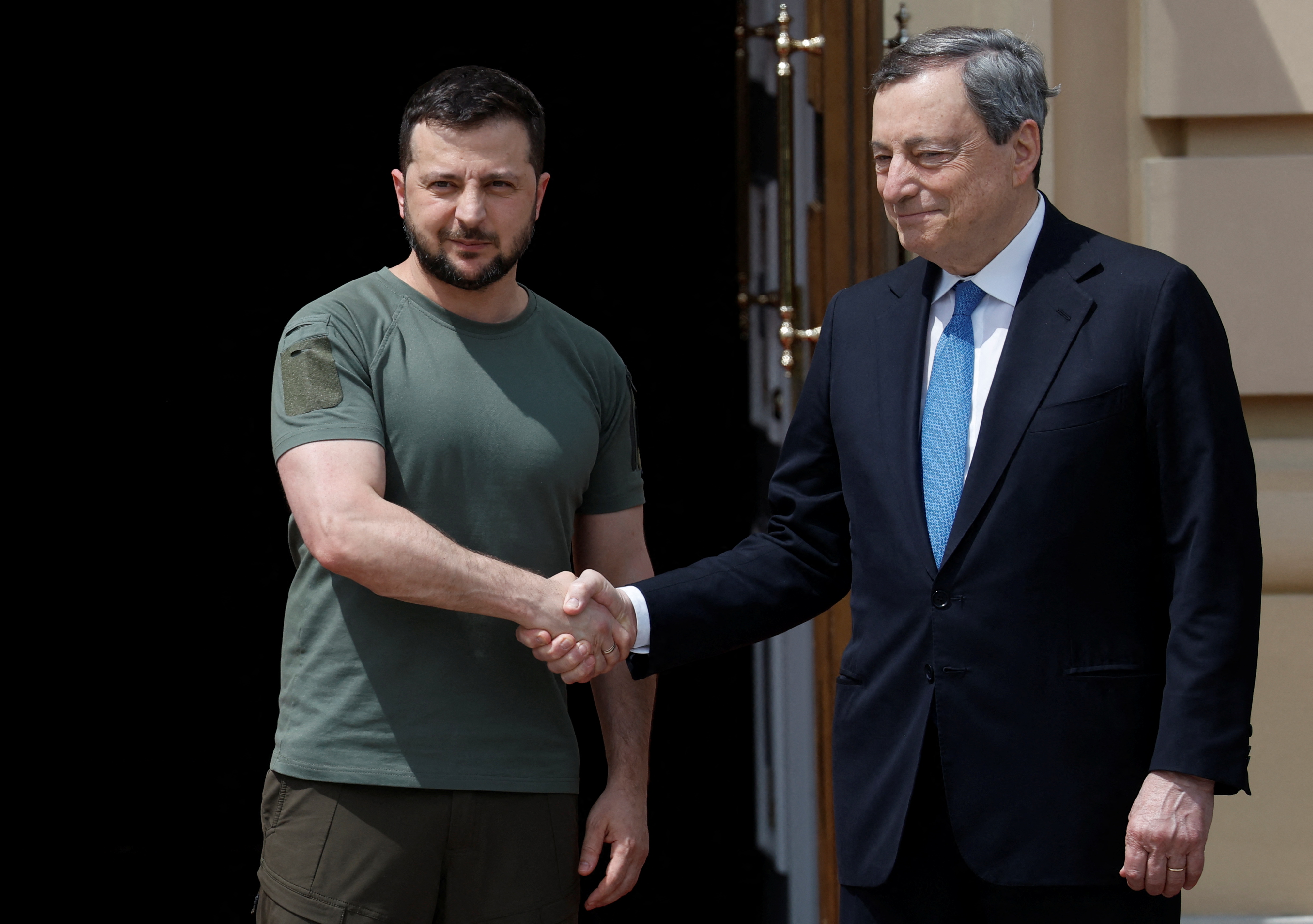 The meeting took place while Salvini, who until the Russian invasion of Ukraine was a fervent supporter of Putin, was accused of organizing a kind of parallel diplomacy, with meetings at the Russian embassy, ​​apparently to work out a peace plan between Russia and Ukraine, without ever having informed the Italian government.

The embassy had also facilitated the purchase of plane tickets for Salvini, as well as for other members of the League, in order to travel to Moscow on May 29.visit that was later cancelled.

the article of The print mentions alleged “intelligence documents” that would be “an informal summary of the intelligence work on the subject.”

However, the Delegated authority for the security of the Republic later denied the involvement of the intelligence services in the matter, asserting that “it lacks all foundation”.

Still, the revelations were enough to trigger a political earthquake in Italy, in the start of the electoral campaign ahead of the general elections on September 25.

Enrico Lettaleader of the Democratic Party (PD), the main progressive party in Italy, He called the revelations “disturbing.” and said that it is necessary to investigate Putin’s role in the matter. 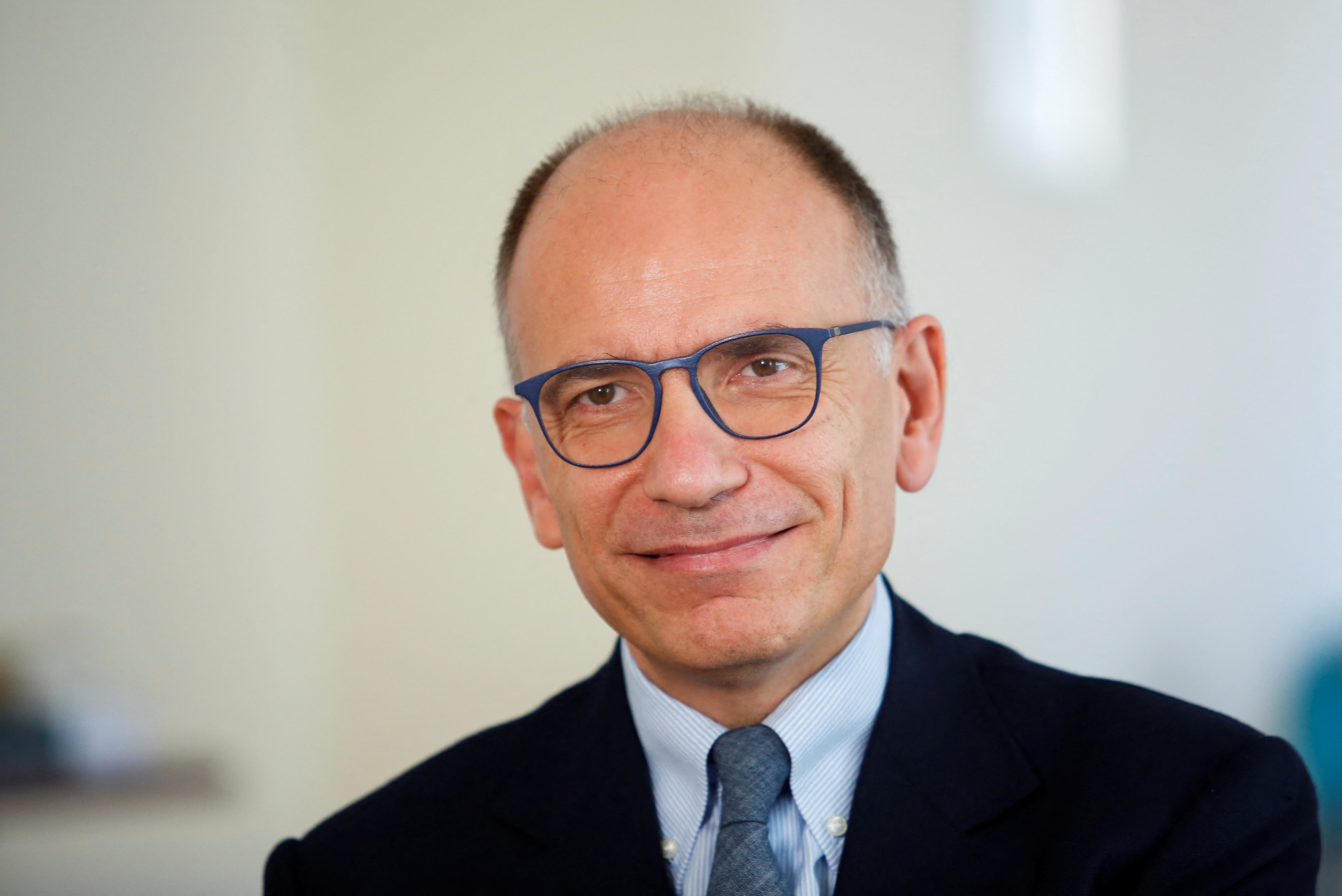 “Today’s Findings The print on the links between Salvini and Putin’s Russia are disturbing, the electoral campaign begins in the worst way, with a huge stain. We want to know if it was Putin who brought down the Draghi government.”Letta said.

The former prime minister announced that he is going to request the intervention of the Parliamentary Committee for the Security of the Republic (Copasir)which controls the intelligence services, because “if it were so, it would be something of infinite gravity.”

For its part, Salvini described the information as The print of “fake news” and “nonsense”, announcing the institutional denial that occurred shortly after.

“It seems to me the usual fantasy about Putin, fascism, racism, Nazism, sovereignism. I don’t think Putin is behind the waste-to-energy plant in Rome.”he added referring to the incinerator that was one of the causes of the M5S for not supporting Draghi.

“The divided and desperate left (…) is dedicated to looking for fascists, Russians and racists who do not exist”, he ironized.

“We are pro-European and Atlanticist, but this does not mean that we cannot have good relations with Putin. The war will end sooner or later and those who have made a mistake will pay”, he commented on the station Radio24. 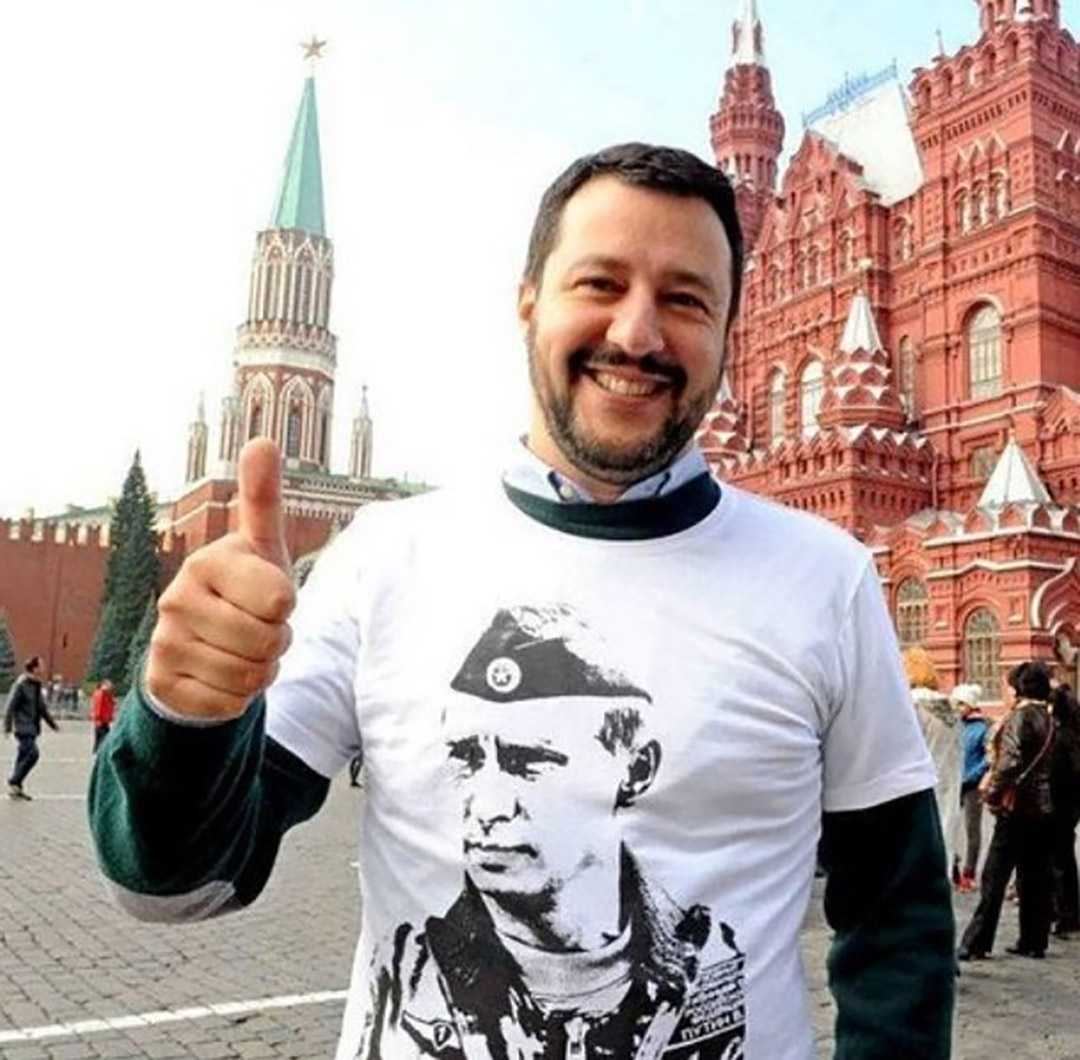 Salvini displays a T-shirt with Putin’s face on it during a visit to Moscow. Until the Russian invasion of Ukraine, the leader of the League was an ardent supporter of the Russian president, whom he considered a model

The PD and the centrist Italy Viva (IV) have already requested a urgent briefing in the Chamber of Deputies about the alleged contacts between Salvini and Russia revealed by the newspaper, while the acting foreign minister, Luigi Di Maioalso asked the leader of the League for explanations and warned of the need to “be careful with Russian influences in this election campaign.”

Di Maio, who recently left the M5S, a party he led until January 2020, had already warned on July 15 that in Moscow “they were toasting” because “Putin had been served Draghi’s head” referring to the League and the M5S, described as pro-Russian for their good relations with Moscow.

And after the fall of Draghi, the president of Copasir, Adolfo Ursorevealed that they were “taking care” of the matter when asked about the possible influence of the Russian disinformation services in the election campaign: “We are one of its main objectives”, assured.

See also  Over 4,000 Volkswagen Group Vehicles Are Burning in the Atlantic Ocean | VIDEO

The right-wing coalition, formed by the far-right LigaSilvio Berlusconi’s party, Come on Italyand the neofascists Brothers of Italy (Brothers of Italy), appears as the favorite in all the polls.

Political crisis in Italy: what are the possible scenarios after the fall of the government coalition
Power struggles, an explosive interview and ruthless polls: the reasons behind the political crisis that ended in Draghi’s resignation
A Polish mayor humiliated Salvini by giving him a Putin shirt just like the one the Italian had worn on social media