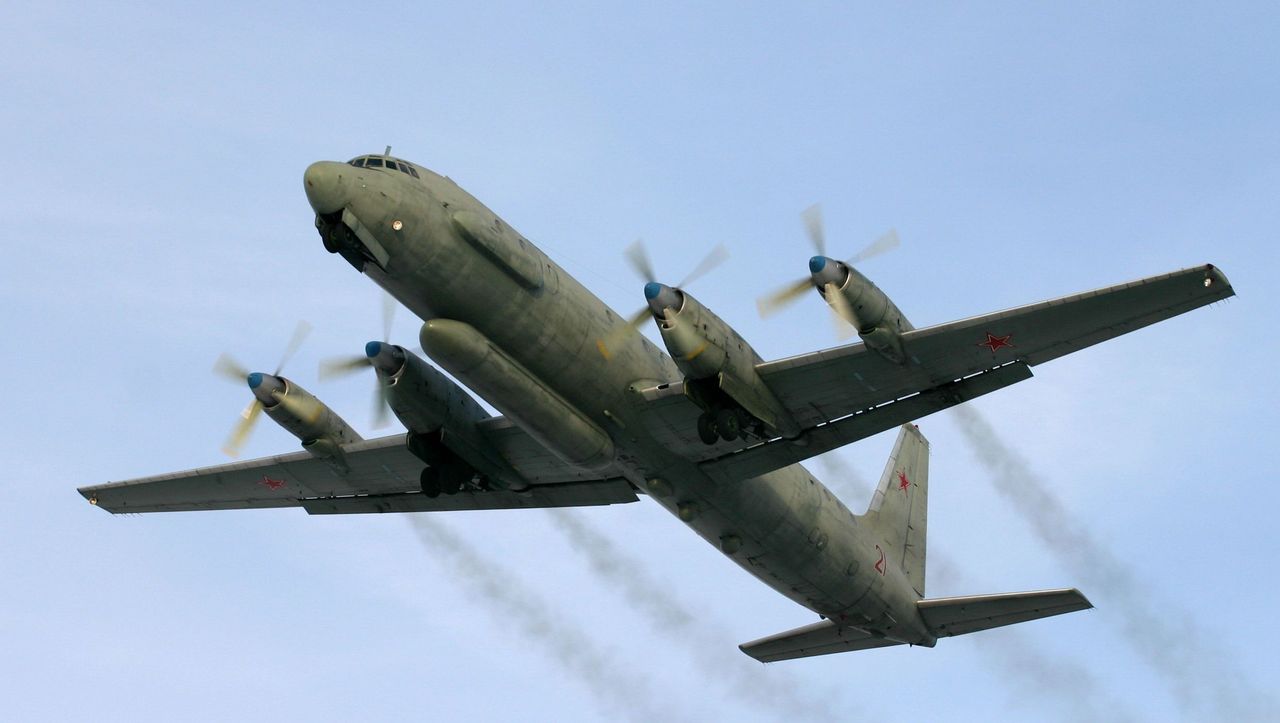 Russian President Vladimir Putin signed on Monday that his country would withdraw from the Open Skies agreement on international military observation flights. The approval of the Kremlin chief was considered a formality, since he himself had ordered the exit. The State Duma and the Russian upper house had already voted accordingly.

The administration of then US President Donald Trump announced around a year ago that the US would withdraw from the agreement. As a result, Russia also announced its exit and blamed the United States for the end of the agreement.

End of a confidence-building measure

Even the new US administration under Joe Biden did not want to revert to the deal. Putin called this decision a “political mistake”. Russia had repeatedly spoken out in favor of saving the agreement.

The agreement allowed the last 34 signatory states, among other things, several observation flights per year in the airspace of the contracting parties. Military observation flights between NATO countries and Russia have been an important measure for building confidence since the end of the Cold War.

Now only one important arms control agreement remains between the United States and Russia: the New Start nuclear disarmament treaty. Shortly before it expired in February, Biden and Putin had agreed to extend it. The New Start Treaty limits the nuclear arsenals of both countries to 800 delivery systems and 1,550 operational nuclear warheads each.

READ  Spain: 15 years in prison for the young man who killed, dismembered and ate his mother