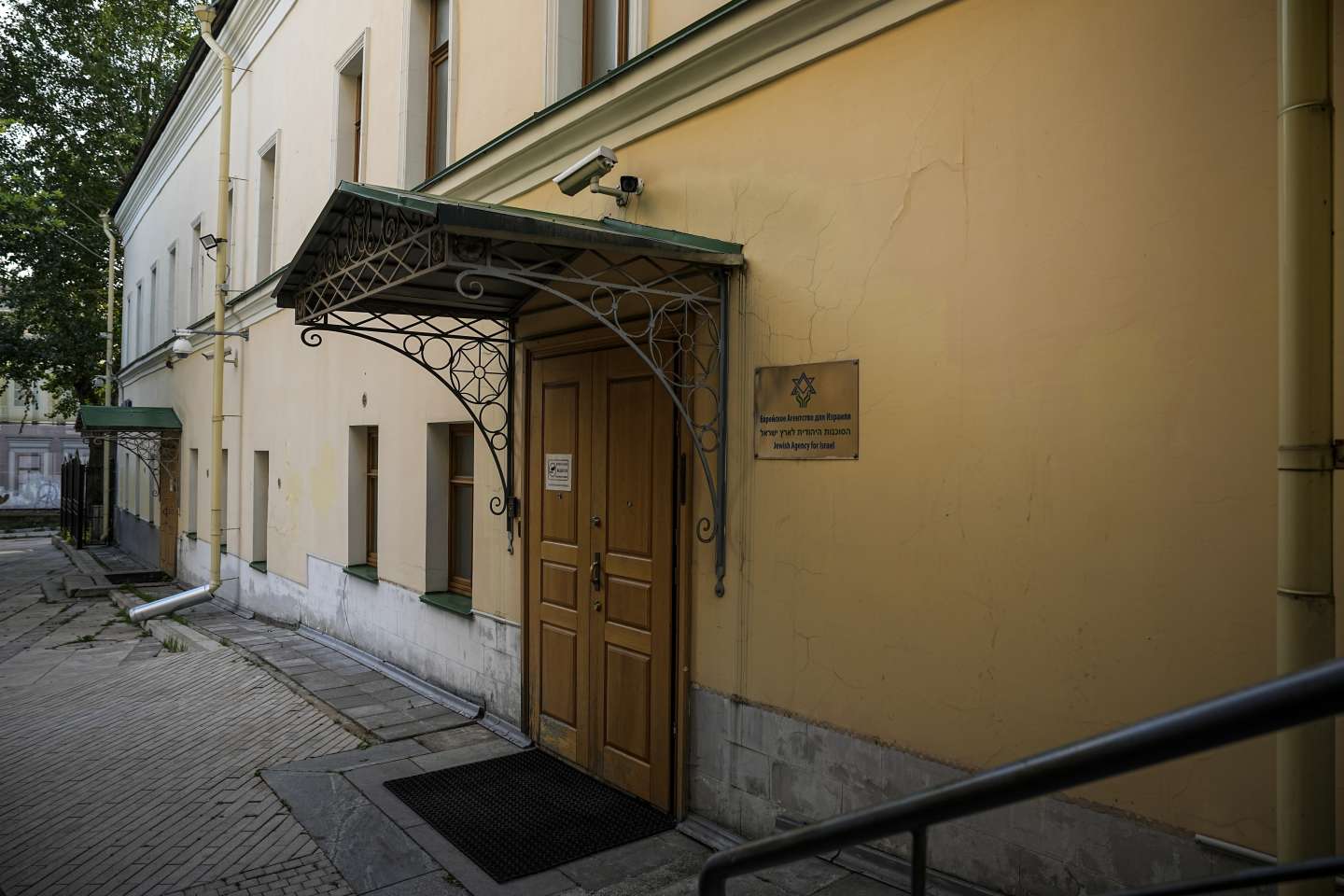 The preliminary hearing, Wednesday, July 27, before a court in Moscow, confirmed the determination of the Russian Ministry of Justice. The liquidation of the Russian branch of the Jewish Agency, an Israeli government body responsible for organizing aliya – Jewish immigration to Israel – could be decided in the fall. The judicial harassment that hits the Jewish Agency, and other organizations of the Jewish community in Russia, is unprecedented since the end of the USSR. These government signals bring back bad memories to the hundreds of thousands of Russian Jews, who suffered state anti-Semitism during the Soviet era. The term “refusenik” then referred to those who tried to emigrate to Israel and became the target of endless administrative persecution.

The surprise is great for many Russian Jews, who thought these risks linked to a bygone era. “Vladimir Putin was seen by many Jews in Russia as a shield. It is clear that the treatment of Jews in Russia has never been so positive as under Putin in many respects. With the rise of the “siloviki” [dirigeants des structures de sécurité], Russian anti-Semitism is sort of coming out of the closet, and a line closer to the enemies of Israel is taken”deciphers Milan Czerny, a researcher specializing in Russian-Israeli relations. “We see that openly anti-Semitic statements have been made since the beginning of the war [en Ukraine] par [le ministre des affaires étrangères russe Sergueï] Lavrov or in the media. Attacking Jewish organizations is a continuation of this view.continues the researcher.

The Ministry of Justice did not explain the nature of the administrative offenses for which it accuses the Jewish Agency. But articles in Russian media close to the Ministry of Defense accuse the body of encouraging a brain drain to Israel. Others mock the departure of many show business stars and a disloyalty wealthy elite, reviving old anti-Semitic stereotypes.

See also  Veterans again after two years at D-day commemoration in Normandy
Read also: Article reserved for our subscribers War in Ukraine: the chief rabbi of Moscow sounds the alarm

Since Russia invaded Ukraine on February 24, Israel has become one of the main destinations for a new wave of emigration, an exodus that has included many employees of the Russian high-tech sector. About 16,000 Russian nationals have registered as immigrants in Israel since the start of the war. That is a tripling compared to the year 2021. A figure to which must be added 34,000 Russian nationals who entered as tourists.

You have 50.95% of this article left to read. The following is for subscribers only.