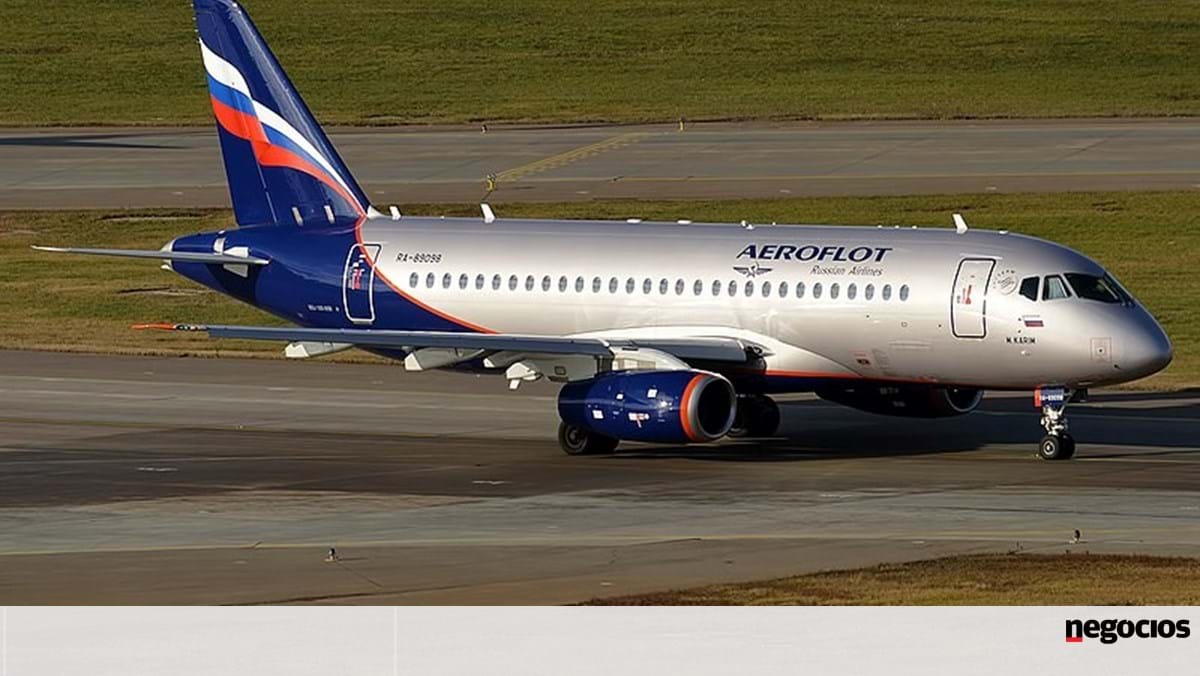 The companies are following indications given by Moscow in June to turn to some aircraft to obtain the necessary parts to keep the rest of the fleet operational until at least 2025.

A source told Reuters that at least one Sukhoi Superjet 100 and one Aeroflot Airbus A350 are being dismantled, with the Airbus aircraft being “almost new”.

But the state-owned company will also have removed parts from some Boeing 737s and Airbus A320s to keep other aircraft of the same models in flying condition.

Nearly 80% of Aeroflot’s fleet are from the two largest aeronautical manufacturers – 134 planes from Boeing and 146 from Airbus – while around 80 aircraft are Russian-made Sukhoi Superjet-100s that use many parts made abroad, according to the most recent data, notes Reuters.

Moscow will also struggle to buy parts from countries that did not impose sanctions on Russia after the invasion of Ukraine. Asian and Middle Eastern airlines fear “secondary sanctions” from the West if they supply the equipment, a source told the news agency.

See also  Putin and the markets, how much money are they cheating on us a day - Libero Quotidiano