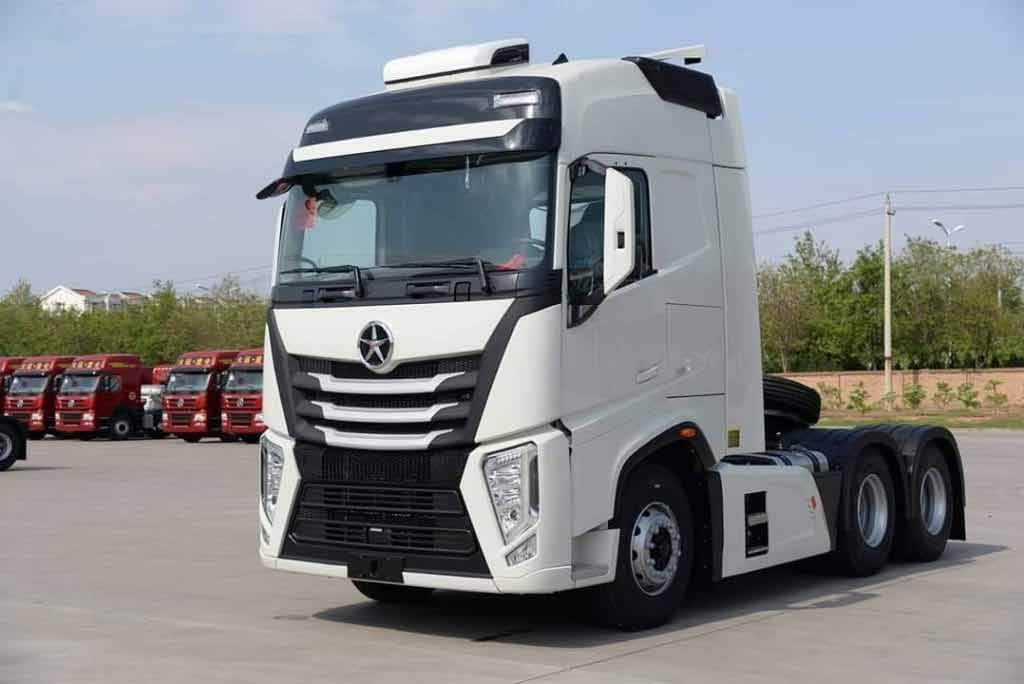 During 2022, Russian purchases of Chinese heavy vehicles reached 31,000 units, a figure much higher than the 7,700 imported the previous year, information from the Sputnik news agency highlighted on Wednesday.

Likewise, the Federation acquired two thousand buses and minibuses in the Asian nation during the period, an amount that represents a growth of 69 percent.

According to customs data, last year China exported to the Slavic nation almost 3,000 units of special-designation vehicles such as fire trucks, ambulances and cranes, which meant three times more than what was shipped in 2021.

A line that remained at the same level was the import of Chinese tractors, which was 89 thousand units.

Likewise, the customs services of both countries reported that the total volume of mutual trade in 2022 grew by 29.3 percent, to a record figure of 190 thousand 271 million dollars. 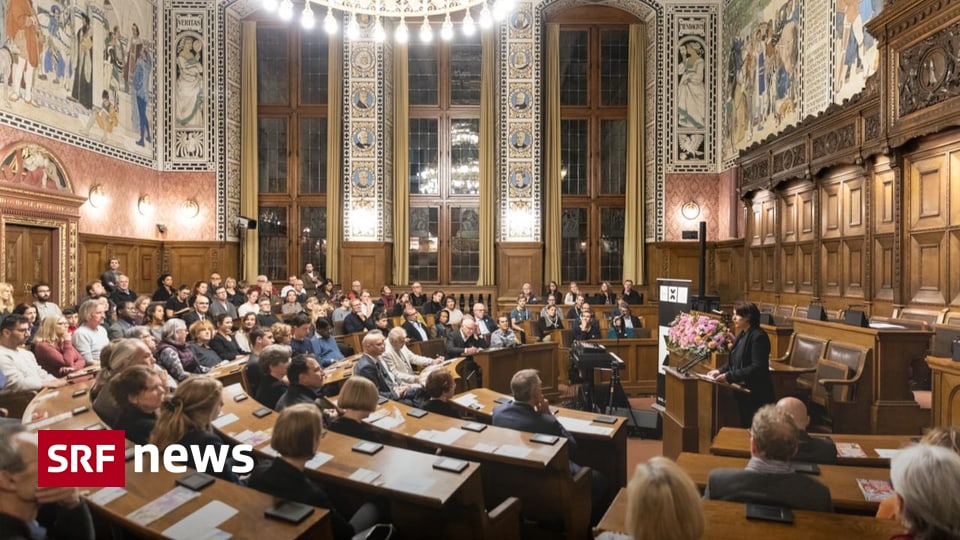 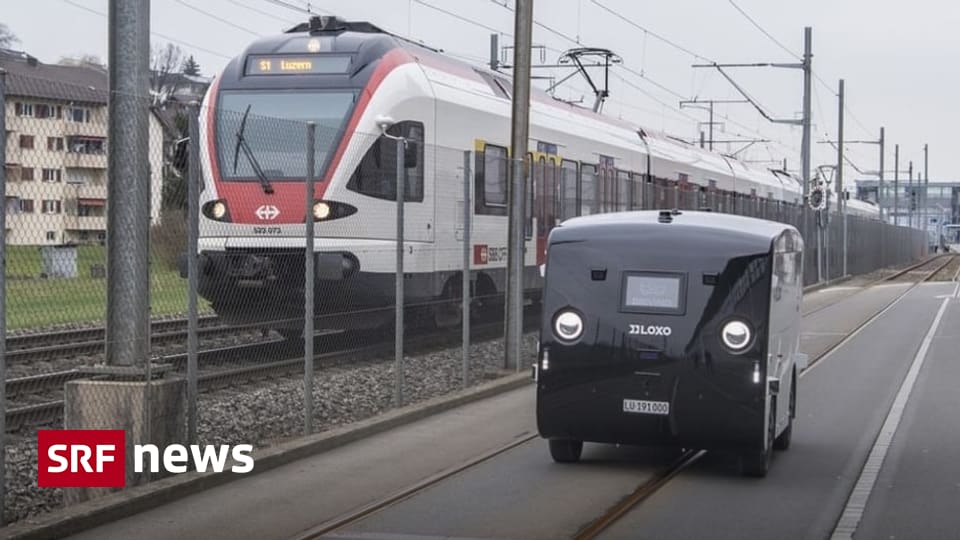 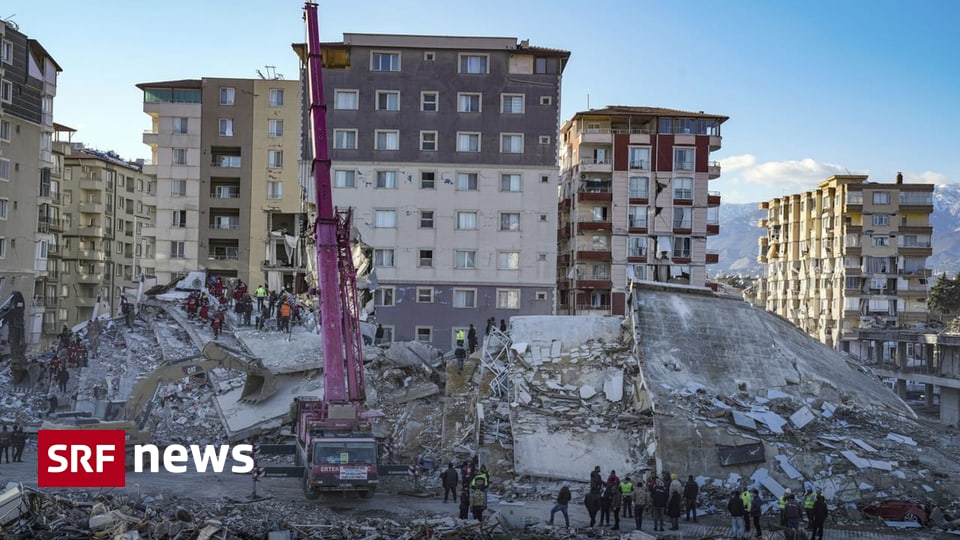 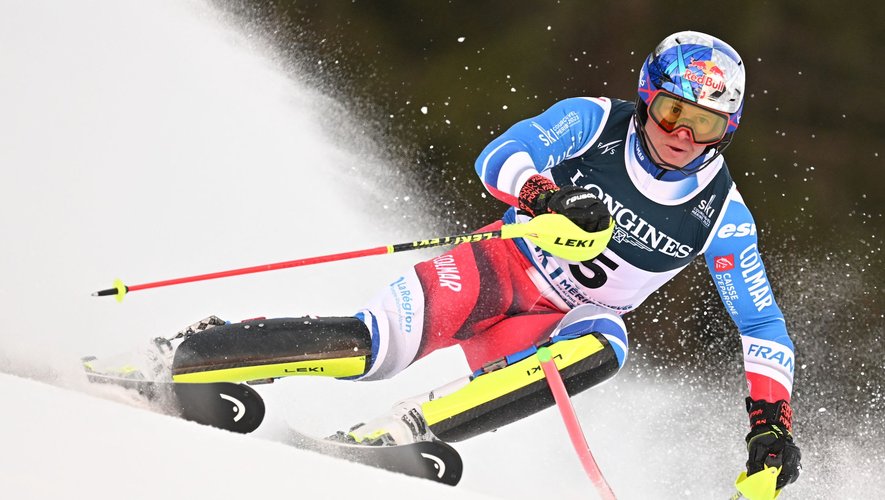 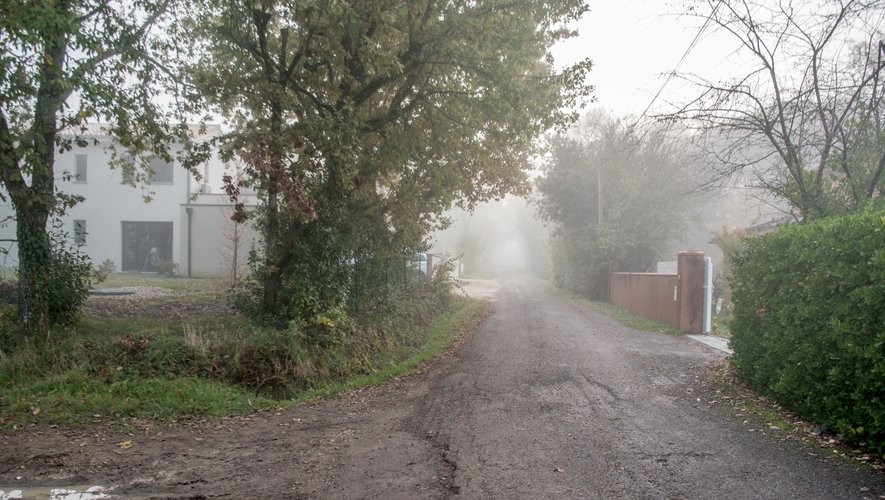