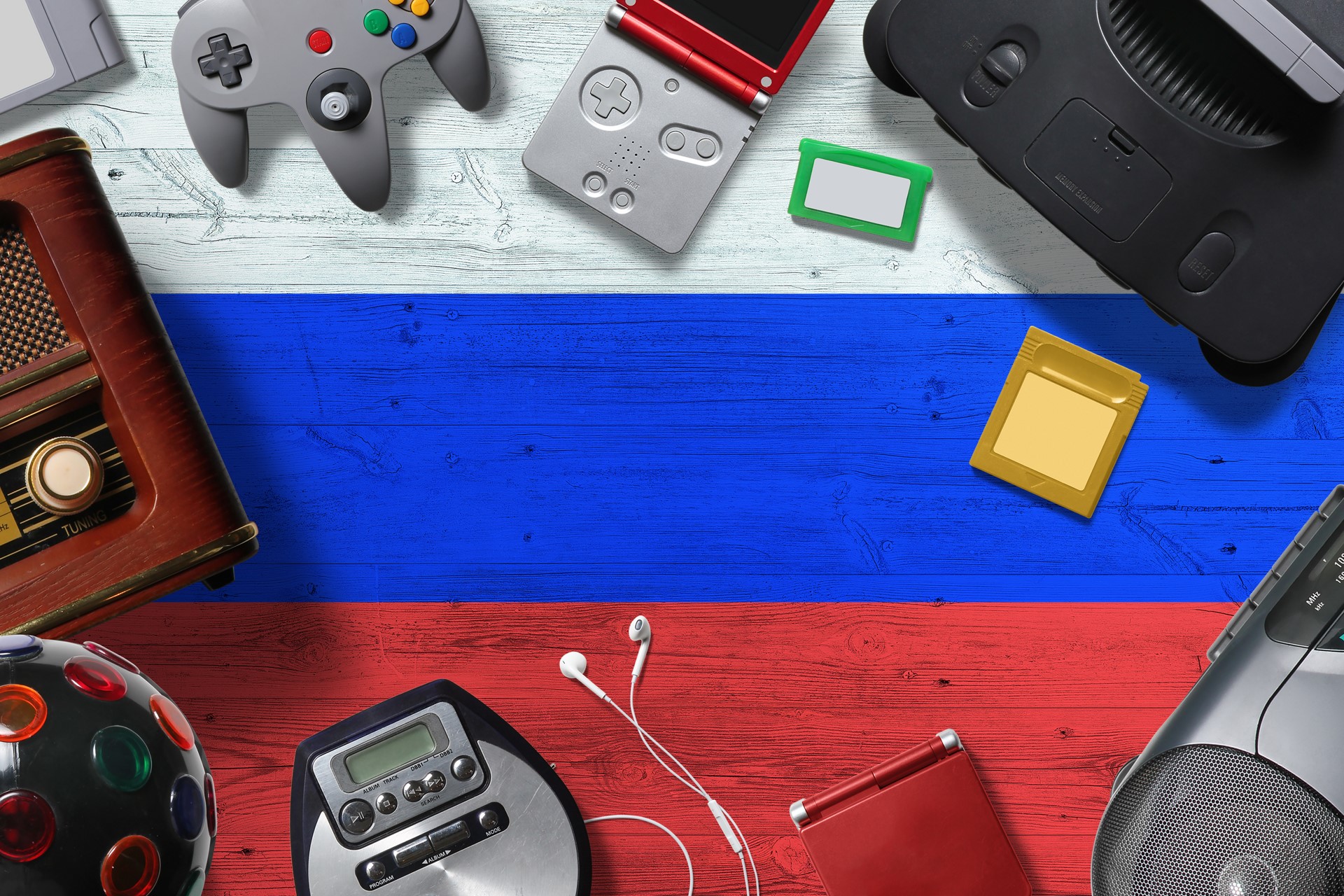 According to new reports, as a result of the sanctions imposed on the country, Russia may consider legalizing software piracy.

Citing state-backed newspaper Rossiyskaya Gazeta, City AM reports that as a result of the sanctions imposed on Russia worldwide, the Russian government has already changed some local intellectual property rules to circumvent rights of Western patent owners.

According to the report, by introducing the new laws, Russia has effectively legalized piracy. These allow companies to use innovations from “unfriendly” countries without paying for using them.

In general, the laws are intended to favor the manufacture of certain goods, which are usually supplied by western companies. In the future, however, the application could also be extended to unlicensed software.

Earlier in the week, Torrent Freak reported on Russia’s plans to revoke software licenses or refuse to issue them.

A government document spoke of a possible waiver of liability for use of unlicensed software owned by a copyright owner from countries supporting the sanctions.

The proposed measure covers both civil and criminal liability.

In addition to the numerous sanctions imposed by the governments of various countries, numerous companies have recently announced a boycott of Russia.

Microsoft, SONY and Nintendo have already discontinued large parts of their business activities within Russia.

Other large gaming companies such as Electronic Arts, CD Projekt, Take-Two, Ubisoft, Activision Blizzard and Epic Games have also decided not to continue selling their products in Russia.