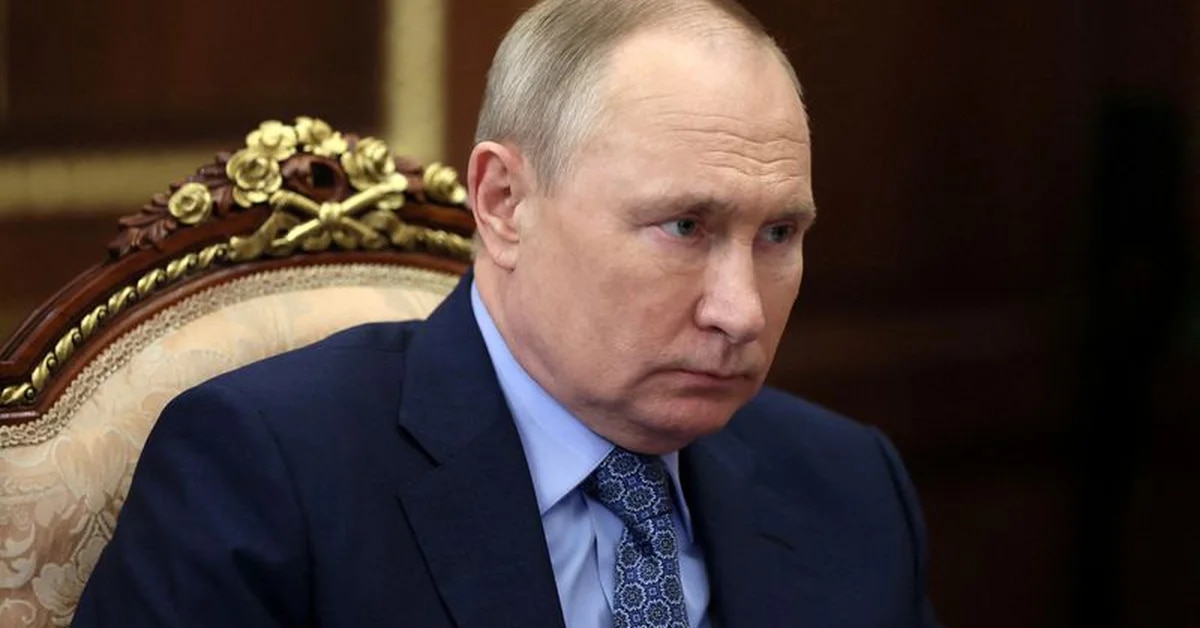 Russia is approaching default: its debt was downgraded to “selective default” by the S&P agency

The rating agency S&P Global Ratings cut on Saturday the note of the debt Russian in foreign currency to “selective default”, after Moscow settled a dollar-denominated item with rubles earlier this week.

The agency downgraded the note of the debt in currencies, such as the dollar, to the “SD” category and left payments in rubles in the “CC” step, the rating agency said in a statement in which it also reported that it will stop issuing notes on Russia, to adjust to the demands of the European Union.

The “SD” rating is almost the bottom of the ladder, one level above the “D” that indicates a “defaut” or a debt default.

“We do not believe that investors will be able to convert these ruble payments into dollars equivalent to the amounts originally due, nor that the government can convert the payments in the 30-day grace period,” S&P estimated.

The appraiser also indicated that sanctions against Russia for the war in Ukraine may be tightened in the coming weeks, which may hinder “Russia’s will and technical capacity to honor the terms and conditions of obligations to foreign creditors.”

As part of the financial sanctions against Russia, the United States announced on Monday that it prohibited Russia from paying its debt with dollars deposited in the US system. Consequently, the JPMorgan bank that was supposed to make the payment blocked the transaction.

Then, the Russian Ministry of Finance announced on Wednesday that it paid the equivalent of 650 million dollars in rubles due on April 4. 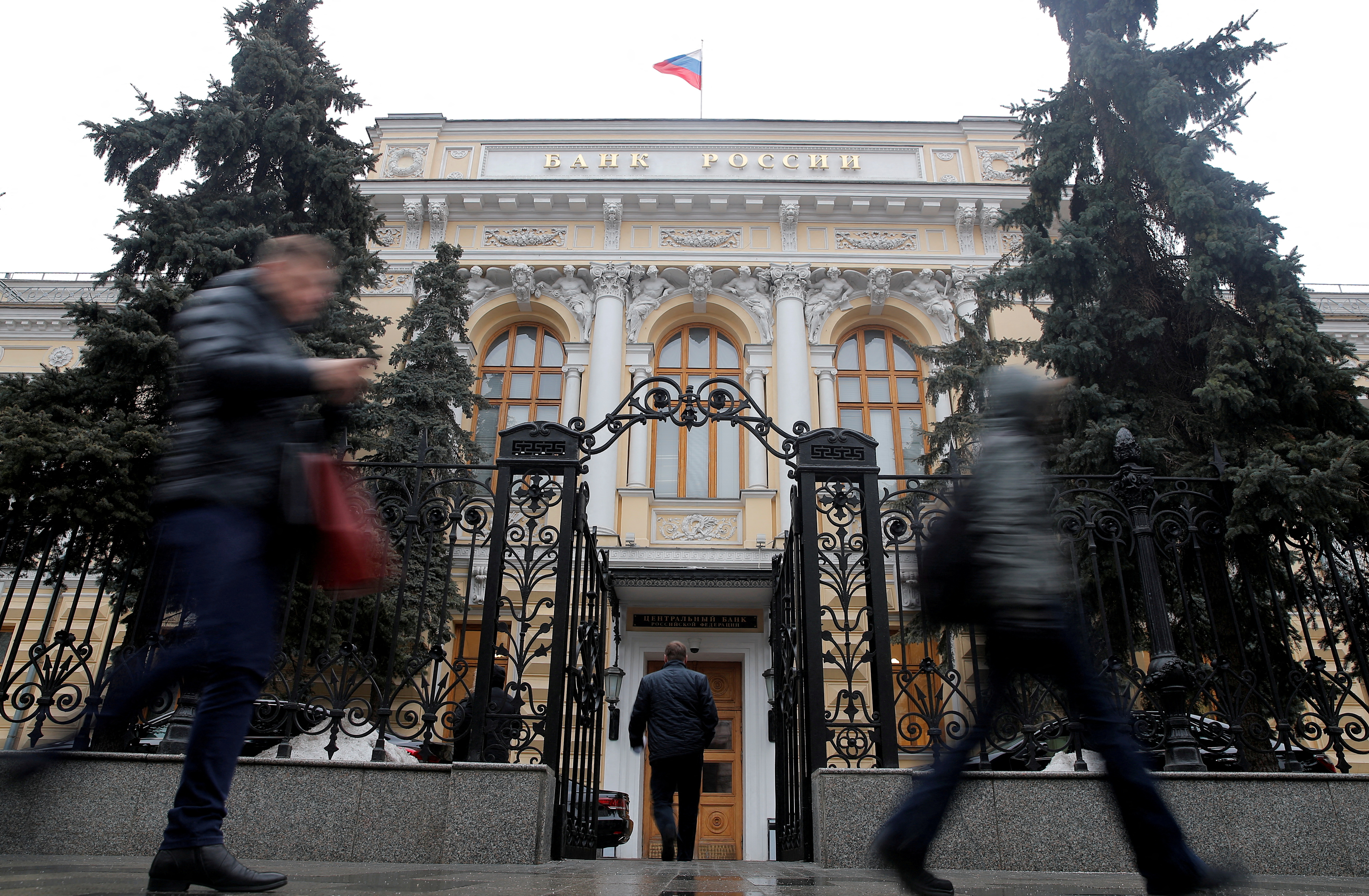 Headquarters of the Central Bank of Russia (Reuters)

– How does the debt payment work? –

When a State or a company takes debt in foreign currencies or pays the interest, this sum is transferred by a national bank to a foreign one. The latter must check if it is possible or not to make the payment and then the sums are transferred to the creditors.

Why so cautious? In November 2018, the French bank Société Générale was fined 1.34 billion dollars by the US authorities for having evaded embargoes decreed by Washington.

Previously, the BNP Paribas bank acknowledged in 2014 that it violated the US sanctions established against Cuba, Iran and Sudan and paid 8.9 billion dollars to avoid a trial in the United States.

– What does a moratorium on the debt of a State mean? –

A country is considered in payment moratorium when it is unable to honor your financial commitments to your creditorswhich can be States, financial institutions (such as the IMF or the World Bank) or investors.

Non-payment is considered partial when a State only repays part of its obligations.

The government can declare itself in default and announce that it stops paying its creditors, as Russia did in 1998 with its local debt. The announcement can also come from a rating agency when the grace period expires.

The cessation of payments was also to be made official by a private creditor or it could be the US agency ISDA, which governs CDS insurance against non-payment, who declares the “default”.

– Is Russia on the brink of default? –

For several weeks, Russia ruled out the possibility of a moratorium, as the US Treasury allowed the use of foreign currency deposited by Moscow abroad to meet its payments.

In March, Russia repaid the interest, showing its willingness to pay.

As part of the financial sanctions against Russia, the United States announced on Monday that banned Russia from paying its debt with dollars deposited in the US system. Consequently, the JPMorgan bank, which served as an intermediary to make the payment, blocked the transaction.

Then, the Russian Ministry of Finance announced on Wednesday that paid with rubles the equivalent of 650 million dollars due on April 4. This determined that the downgrade of the financial rating of S&P Global Ratings. 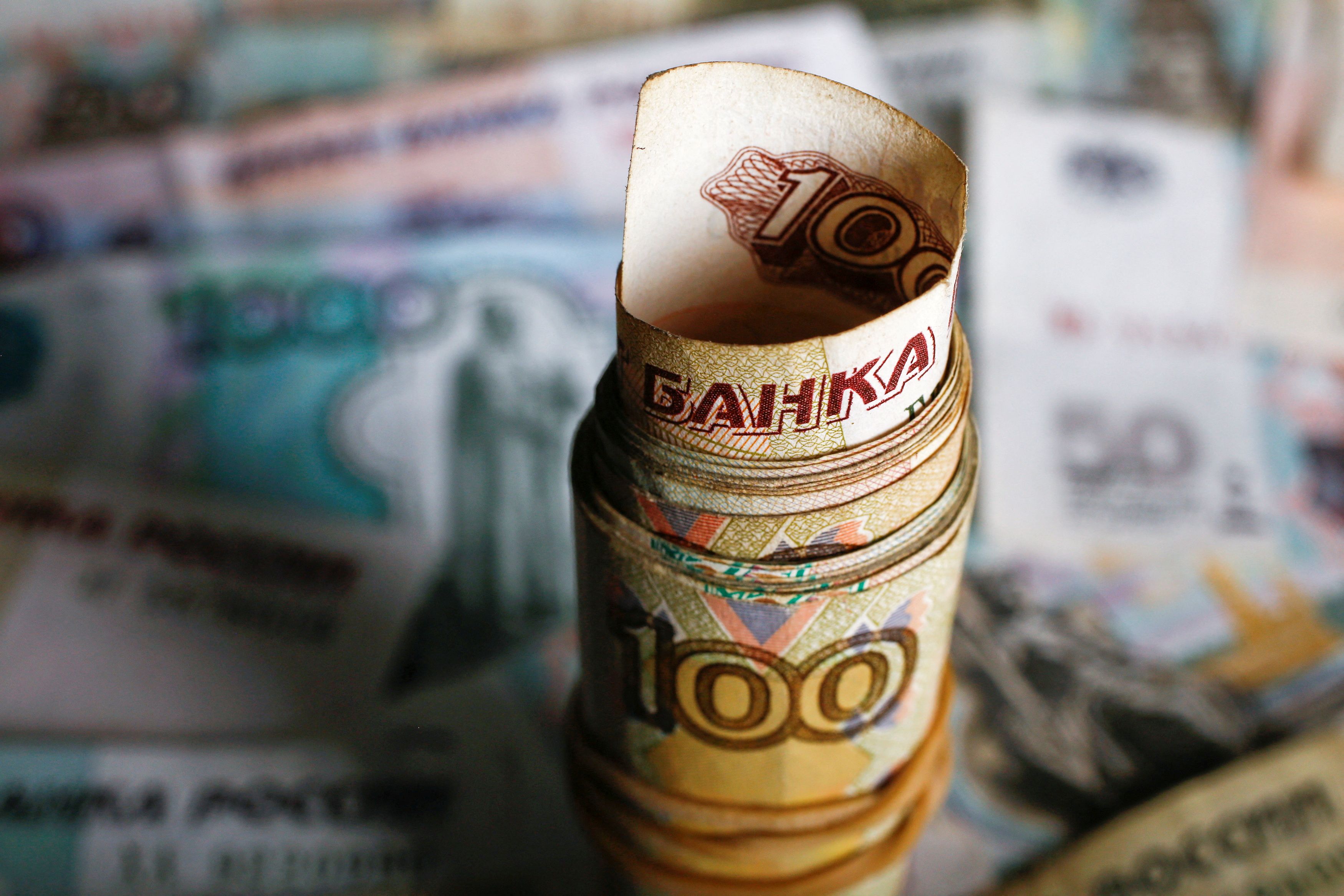 “The Russian state, like many Russian companies, was pushed into a technical default, an unprecedented event”, explained Slim Souissi, a specialist in banking and sovereign debt defaults, to AFP.

“The reimbursement must be made under conditions that are equally favorable to what was originally agreed”, then, to the extent that the reimbursement was in rubles, when the contract stipulated that it be in dollars, this can be considered as a default, Indian.

The other major risk rating agencies Fitch and Moody’s stopped analyzing Russian debt and that of Russian companies within the framework of the sanctions decreed against Moscow.

The S&P Global Ratings agency, which planned to stop issuing ratings for Russia after April 15, gave its latest opinion this Saturday.

– Are there possible legal actions? –

“Theoretically,” creditors can “attempt to take legal action against the Russian state to receive their payments,” Souissi insisted.

Russia can also challenge the “default” and take it to court by claiming that it could not pay for the sanctions against it.

More casualties for Putin: Russian spies are being pushed out of the West en masse
Russia reorganized its military leadership in Ukraine: appointed a general who commanded the troops in Syria