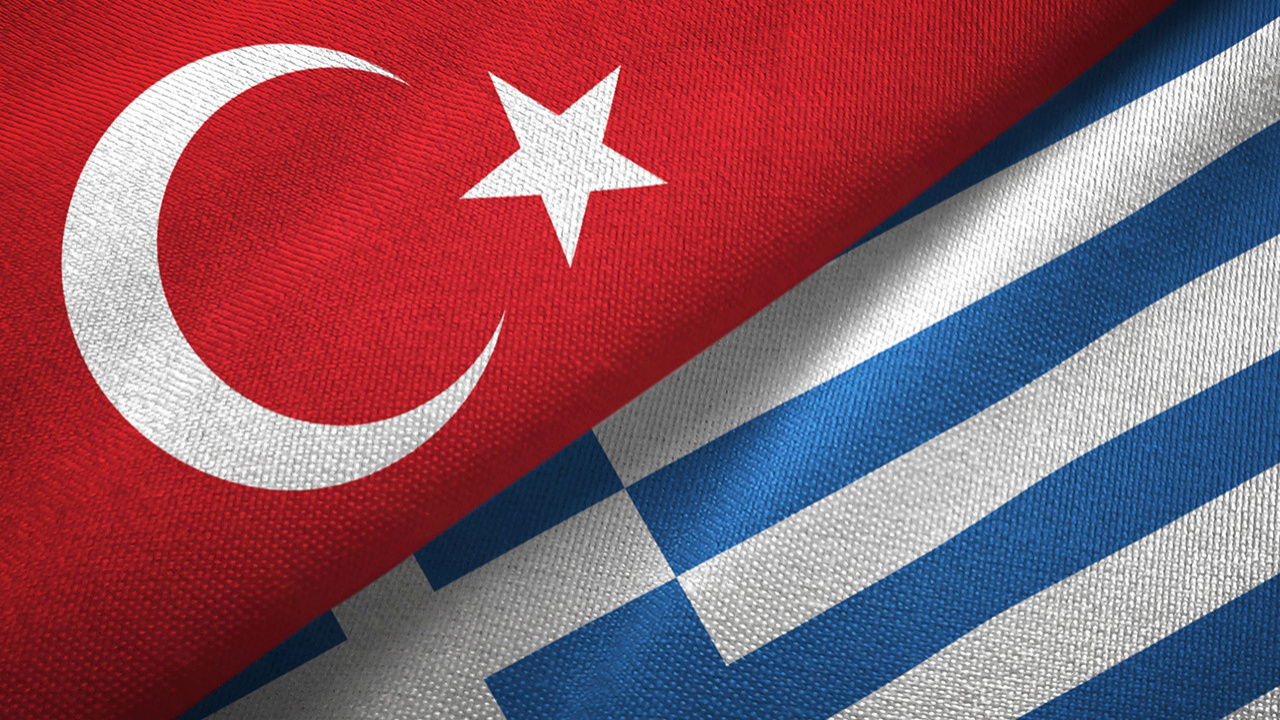 Turkey’s balance policy in Russia’s invasion operation to Ukraine increased the paranoia of Greece. Greek media claimed that Turkey could take steps by turning this into an opportunity.

In an analysis published by Tom Ellis in Kathimerini, one of the most respected newspapers in Greece, Russia’s occupation of Ukraine was discussed.

Addressing the independent steps taken by Turkey in the current crisis, Ellis said, “Ankara has not aligned itself with the West. It follows a unique policy of balance. Turkey does not wait for them (NATO and the EU) to take a step. Erdogan follows his own policy. As a matter of fact, this is exactly what he has done. It supplies modern military equipment from Moscow, condemns the war in Ukraine, but not against Russia, closes the straits not only to Russian warships, but also to Ukraine and NATO member states; does not close its airspace to Russian aircraft; to Ukraine It does not send weapons and does not impose financial sanctions on Russia,” he said.

Demonstrating the paranoia that Turkey could take steps against Greece by taking advantage of this war environment, Ellis said, “Will Turkish President Recep Tayyip Erdogan try to take advantage of the chaos and the West’s focus on Ukraine to force some of his aggressive will? The current chaos and all eyes on Ukraine “Considering that Turkey is in Turkey, Ankara may consider this an ideal time to implement its own plans. They may believe that Turkey’s possible aggressive actions will not constitute a full-scale attack, so they will not provoke a strong reaction from the international community,” he said.

Tom Ellis concluded his article by stating that Greece should act carefully together with NATO and the EU in the current chaos.