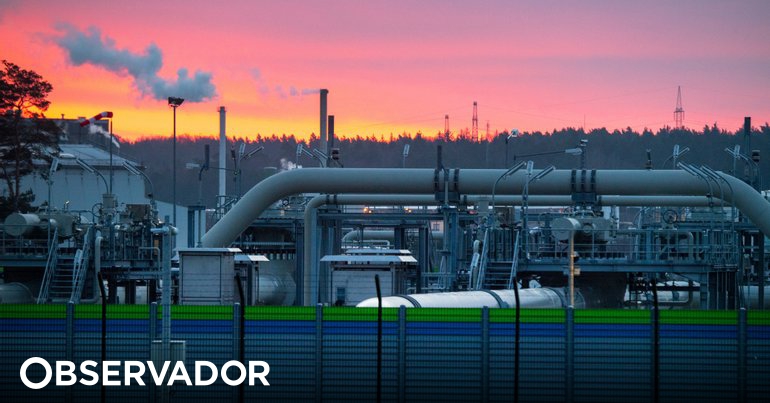 Russia has already closed gas to at least 9 European countries. What are the alternatives and scenarios for total cutting? – Observer

“It’s our product, it’s our rules. We don’t play by other people’s rules.” It was in these terms that the chairman of Gazprom commented on the cuts in the gas supply to Germany and to other countries such as Italy via the Nord Stream pipeline. Alexei Miller’s statements were made this Friday at the International Economic Forum in St. Petersburg, where Putin also attacked European strategy, and on the same day that the European Commission approved Ukraine’s candidacy for the European Union.

The Russian argument for cutting by more than half — 60% — the flow of gas to several central European countries is technical. Gazprom alleges that the German engineering company Siemens failed to deliver equipment that is in a factory in Canada for repairs and whose return to Russia was blocked by sanctions imposed by that country.

This article is exclusive to our subscribers: subscribe now and benefit from unlimited reading and other benefits. If you are already a subscriber, log in here. If you think this message is in error, please contact our customer support.