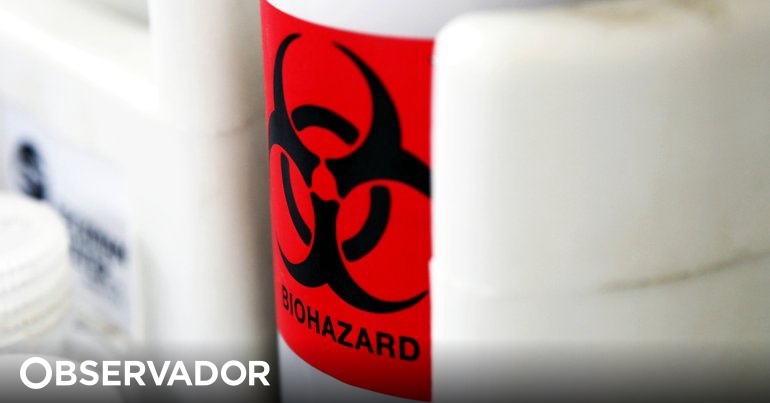 The Russian Defense Ministry on Wednesday accused the United States of America of carrying out “biological military activities” in Ukrainian laboratories, with the help of two pharmaceutical companies that developed the Covid-19 vaccine – Pfizer and Moderna. Russia raises the tone of the accusations, also guaranteeing that it has evidence that the “Pentagon conducted inhumane experiments in a psychiatric hospital” in Kharkov.

According to TASS, Igor Kirillov, head of the department of Radioactive, Chemical and Biological Protection at the Russian Ministry of Defense, assures that who is behind these activities is the leadership of the North American Democratic Partyblaming, among others, US President Joe Biden and former 2016 presidential candidate Hillary Clinton.

According to Russia, the US executive authorities managed to finance these operations on Ukrainian territory with money coming directly from the state coffers. “Large pharmaceutical companies are also involved in this scheme, including Pfizer, Moderna”, “Merck” – a company that produced an antiviral against Covid-19 – and even Gilead, a “company with links to the US military department”.

The US objective would be, according to Igor Kirillov, to be able to produce medicines that do not meet international safety standards. “As a result, companies in the West have seriously reduced the costs of their research programs and would gain significant competitive advantages”, pointed out the same official, who also defended that this process would be a way for the Democratic Party to maintain a money laundering scheme.

And it’s not just. Igor Kirillov describes a scenario in which the US State Department aims to create biological weapons and obtain information about resistance to certain antibioticsas well as studying the presence of antibodies to certain diseases among some sectors of the population.

Ukraine is also involved in this scheme, assure the Russians: “Ukrainian government agencies are part of these military and biotechnological activities, whose main tasks are to hide illegal activities, conduct clinical trials and provide the necessary material“. In turn, since the beginning of the invasion, Ukrainian President Volodymyr Zelensky has rejected that this had ever happened.

The Russian Defense Ministry still claims to have evidence that the United States carried out “inhuman experiences” in a psychiatric hospital near Kharkov: “The main group involved in these experiments consisted of men between 40 and 60 years old who suffer from extreme physical exhaustion”.

Stressing that those who carried out the experiments were “people from third countries”, Igor Kirillov reports that the specialists “were removed from the country” and the used equipment was taken “to the most western part of Ukraine”.