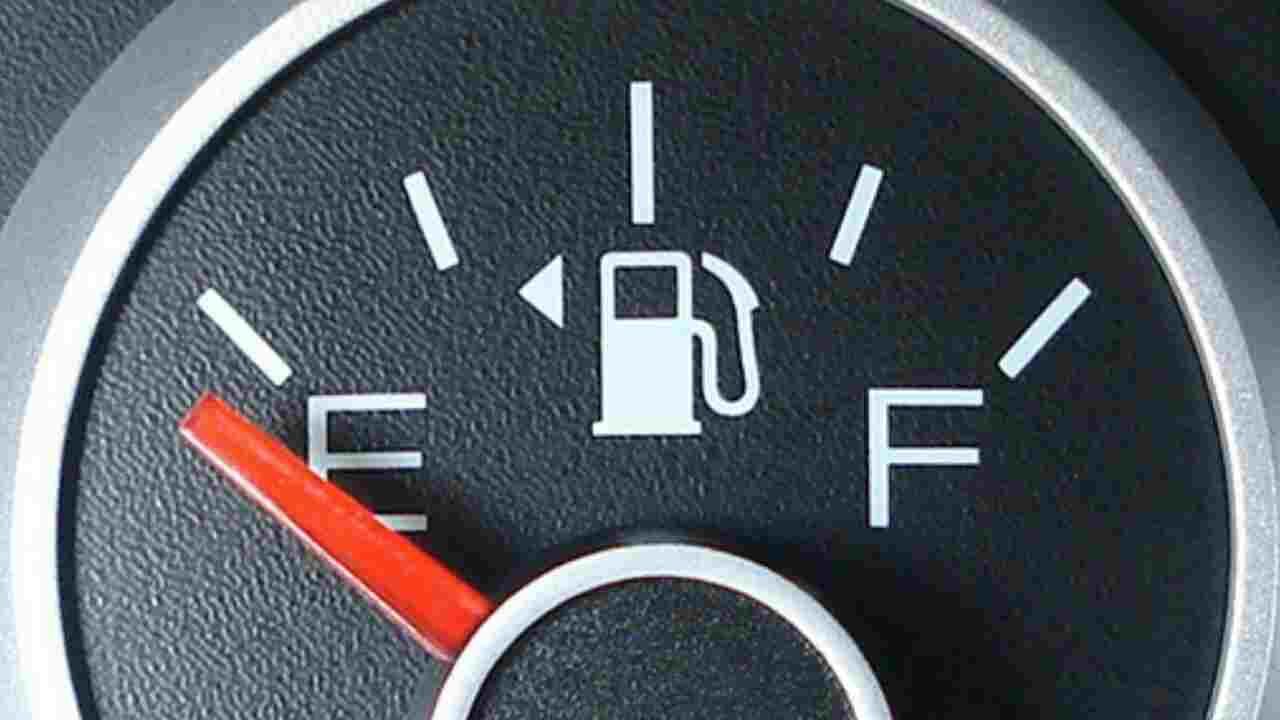 Ruined holidays for Italians who have decided to travel by car

Problems relating to air traffic could slow down the recovery. But also price increases and fines, which in some cases are a drain

Outdoor tourism is one of the most popular types of holidays: more than one in two Italians has planned a holiday for this summer and, of these, one in five thinks an outdoor holiday, with a preference for villages and farmhouses. And strictly in Italy: for nine out of ten respondents the outdoor holiday will be in our country. But the costs of the increases weigh on the holidays of the Italians.

On the podium of the favorite destinations Puglia, Tuscany and Sardinia. This is what emerges from the observatory of the International Tourism Exchange, which collected the main forecasts for the summer. In particular, from a study commissioned by Enit, the National Tourism Agency, and Human Company at the Piepoli Institute, it can be seen that even ‘classic’ tourism has positive numbers.

According to the data just published by Isnart and Unioncamere, in June the hotel rooms sold increased by + 26% compared to 2021, especially in the cities of art. And the return of traditional foreign visitors from Germany (+ 32%), but also from Switzerland, Austria, France, the Netherlands and the United Kingdom is confirmed. In addition to cities of art, foreigners are looking for small villages, seaside and mountain resorts but, above all, food and wine experiences.

Coldiretti’s annual research on Bank of Italy data reports that, in the first two months of 2022, compared to last year, foreign visitors more than doubled: over 2.5 million foreigners arrived in Italy, who spent more than 3 billion euros. The estimate for the summer is to return to 33 million pre-pandemic foreign visitors.

The problem could concern Italians more. Air traffic problems could slow down the recovery – it is estimated that around 16,000 flights will be canceled in Europe in August alone – and staff shortages. Only in Italy, FIPE-Confcommercio calculates that it will not be able to cover 40% of the nearly 400,000 workers required for the season. Tourism finds itself fighting in the desolate far west of flight cancellations and in the jungle of fare increases. On Sunday there were 550 flights canceled due to the strike.

The problem is rising

Obviously, then, there is the large (and disturbing) chapter concerning the increase in the cost of fuel. Italy is trying to stem the problem with the cut in excise duties arranged and extended in recent months by the government. Prices have gone up everywhere. Together with our country, the tariffs in Switzerland (2.20 per liter for petrol and 2.30 for diesel) and Austria (2.10 and 2.08) are of concern. The cost in Germany is around two euros. 2.09 and 2.13 and 2.13 and 2.10 euros per liter in France and Spain.

In short, car holidays can be very expensive. Not just because of the petrol. There are, in fact, the possible speed camera fines, which in Italy have a cost of 170 euros. If you are traveling by car abroad, we advise you to consult and know the rules of the highway code well. Exceeding the speed limits, in fact, can be an accessible burden in some countries (30 euros in Austria and 45 in Poland), but a drain in other countries. In France and Denmark, 135 euros. Sanctions in Germany are much harsher (350 euros) e in Greece, where it even reaches 700 euros.

See also  They discovered in Australia the largest plant in the world: 200 square kilometers and 4,500 years old