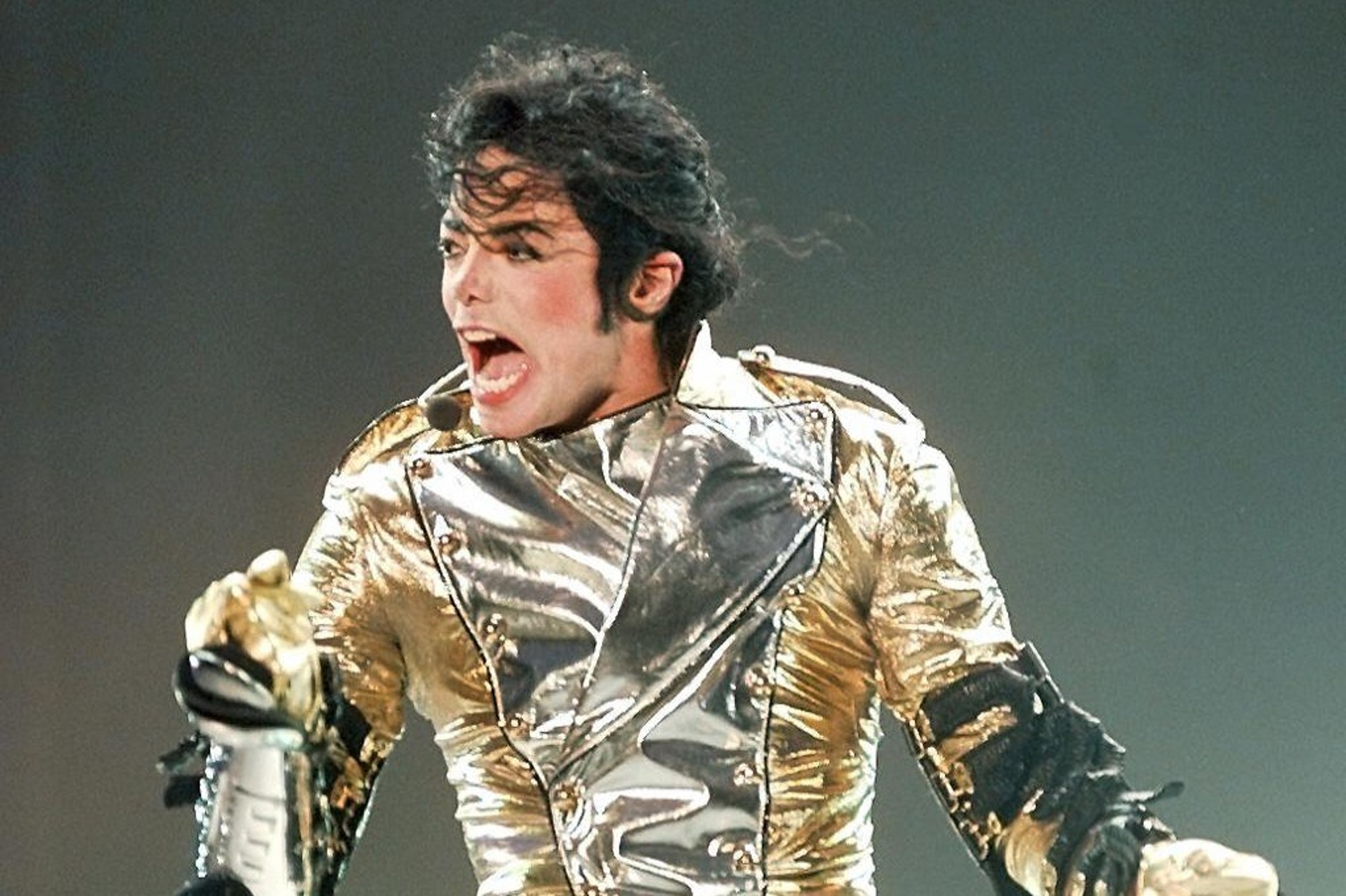 Pablo Escobar, the most important drug trafficker in history, died in 1993 in Colombia. Almost thirty years later, his “icon” still fascinates. His son, guest of RTL this Friday evening January 14th, come back on the course of the famous drug lord of the Medelin cartel and on his latest book What my father never told me, published on January 7 by Hugo Document editions. Juan Pablo Escobar also gave some anecdotes about his father, especially when he considered kidnapping Michael Jackson.

At that time, the son of the drug trafficker was small and passionate about the American singer. One day, he asks his father: “How about we bring in Michael Jackson to play on the soccer stadium next to our house?”. Neither one nor two, Pablo Escobar plans to extort the planetary star.

“It’s a story that had not been revealed: around Christmas, at our hacienda, we used to invite artists (…) and since I was a fan of Michael Jackson, I asked him , and he was already considering different (criminal) opportunities “, explains Juan Pablo Escobar. The billionaire drug dealer even imagines asking Michael Jackson for a ransom of $ 60 million if he wishes to leave after the concert.

“My father was thinking about how to kidnap him to have even more money” while “I expected a simple family concert”, laments the writer, who insists and insists that his father is not a role model for young people. Quite the contrary.