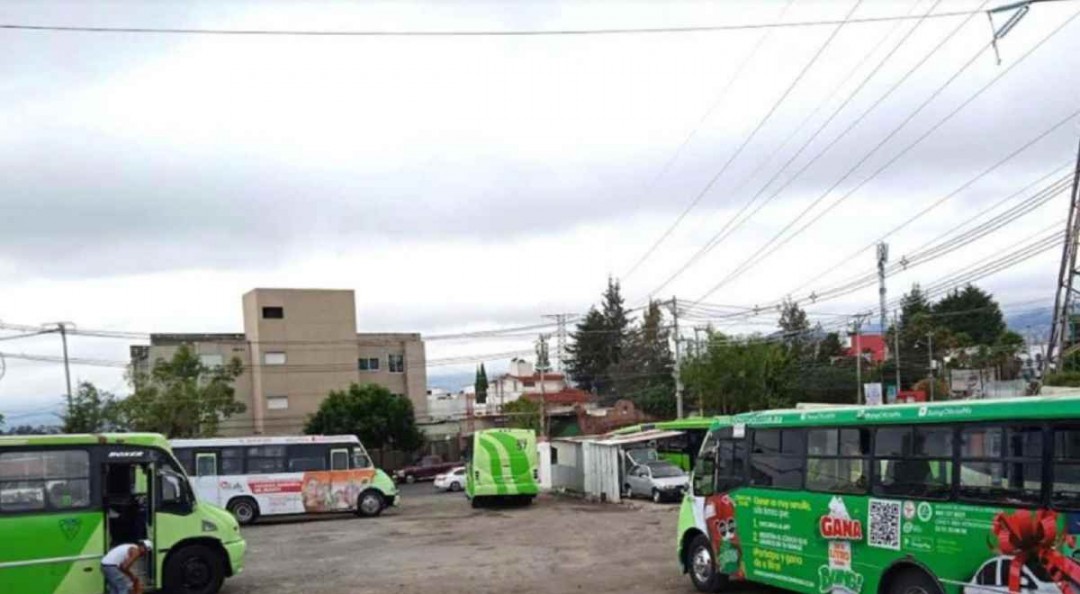 Route 57 will resist legally and on the streets: carriers

Before the announcement of the Mobility secretary (Semovi) to start the process to extinguish their concessions, carriers of Route 57 reported that they will legally resist with injunctions and complaints against public servants, but also with demonstrations, blockades and even hunger strikes.

Gabino Ortega, president of the Ruta 57affirmed that they are not surprised by the intention of the Government of Mexico City to extinguish the civil associations of transporters because for several six-year terms the authorities have promoted the substitution of man-trucks by companies.

It may interest you: Semovi withdraws concessions to Route 57, the one for drivers who work drunk

However, Ortega lamented that the pretext of improving the service is also used to hand over public transport to large foreign service companies and leave local carriers out.

It is as if they wanted to take away your house and we are not going to allow that,” he said.

Ortega announced that they will file amparos and complaints in local, national and international human rights commissions.

They also prepare demonstrations from marches, blockades and hunger strikes.

We are going for the legal and for everything even a hunger strike,” anticipated the also member of the organization Enlace de Transportes Asociados (ETA).

Are you about to do a procedure? Check costs and requirements here.