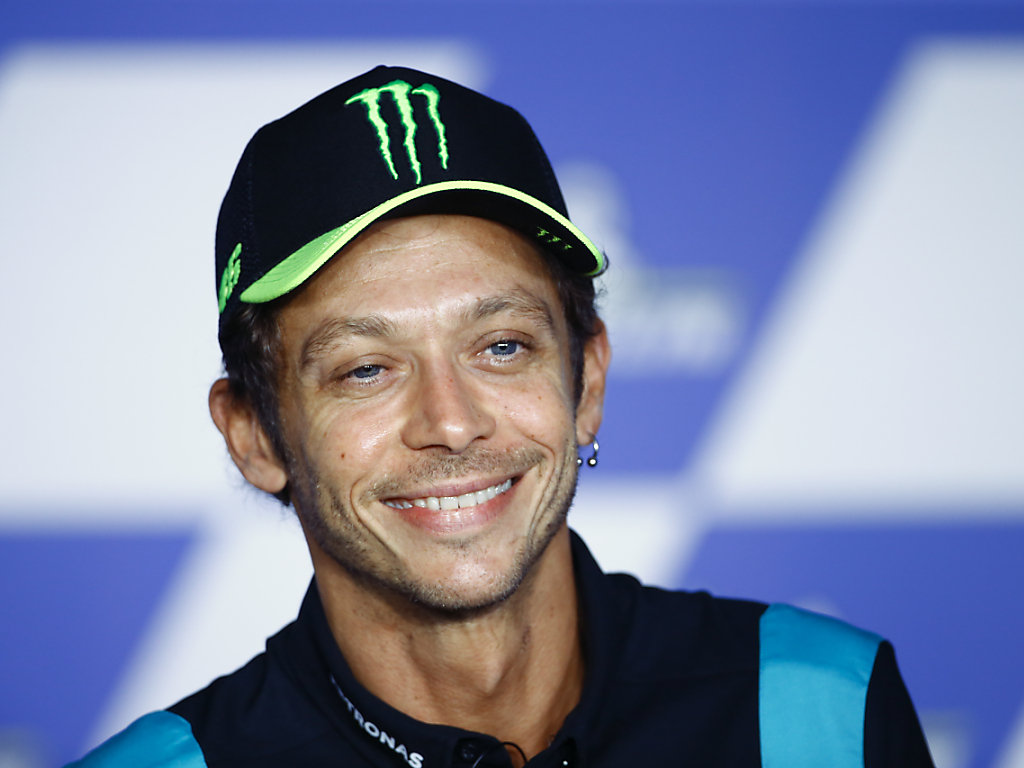 Aged 42, the Italian had competed in Valencia for his last motorcycle Grand Prix on November 14. Then at the beginning of December, on the same Spanish circuit, he carried out tests with WRT, the Belgian team created and managed by Vincent Vosse, reigning champion of the GT World Challenge Europe.

“I’m sure many fans will be as happy as we are to learn that +Vale+ is starting a new career on four wheels, in GT, with Team WRT and Audi,” Vosse wrote in a statement. ‘We all know that Vale is a great champion and a figure in the sport. Above all, he is a real competitor, very professional, he adds.

“The Valencia test was extremely positive, in terms of technical feedback and approach to work,” adds Vosse. The shorter sprint races are contested by teams of two drivers who take turns halfway through the race.

Rossi’s Audi will carry its favorite number, 46, and it will be associated with drivers chosen by Audi. The high point of its season will inevitably be the 24 Hours of Spa-Francorchamps (July 30-31, 2022), the flagship event of the GT calendar, reserved for the GT3 and GT4 categories, with three drivers per crew.

“I’m delighted to join Team WRT,” Rossi said in the same statement. ‘Everyone knows I’ve always been a big motor racing fan and wanted to race on four wheels when I finished my motorcycle career. Team WRT has the ideal profile for this project’.

If all goes well in GT in 2022, Rossi will then be able to aim for promotion in the LMP2 category, that of small prototypes, then in Hypercar, the queen category. Many manufacturers will return this season to try to win the 24 Hours of Le Mans, Audi Sport’s favorite event: 13 victories between 2000 and 2014.