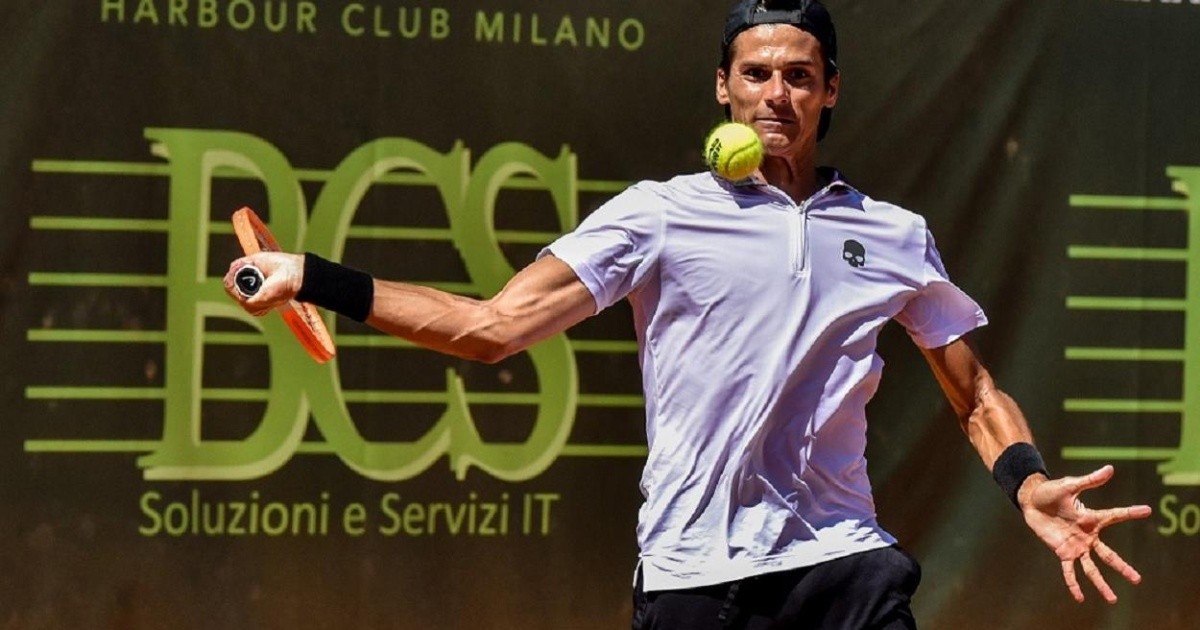 Federico Coria from Rosario was crowned champion this Sunday at the Milan Tennis Challenger tournament by beating Francesco Passaro in the final 7-6 (7-2) and 6-4.

The Argentine tennis player, ranked 70th in the ATP world ranking, surpassed the Italian Passaro (254) after 1 hour and 36 minutes of a close matchup on clay.

The contest served as preparation for Coria for his participation in Wimbledonthird Grand Slam of the season, where this Monday he will debut against the Czech Jiri Vesely (66), although the English tournament is played on grass.

Argentine tennis players won eleven titles this year in the Challenger category tournaments, which is second in importance to the ATP.

Camilo Ugo Carabelli raised the title in the second edition of the Tigre Challenger played at the Club Náutico Hacoaj, and Facundo Diaz Acosta champion was consecrated in which it was played in Coquimbo, Chile.

While the Mar del Plata Francisco Comesana He won the Corrientes Challenger last week, and on Sunday he won the Buenos Aires tournament, both in our country.