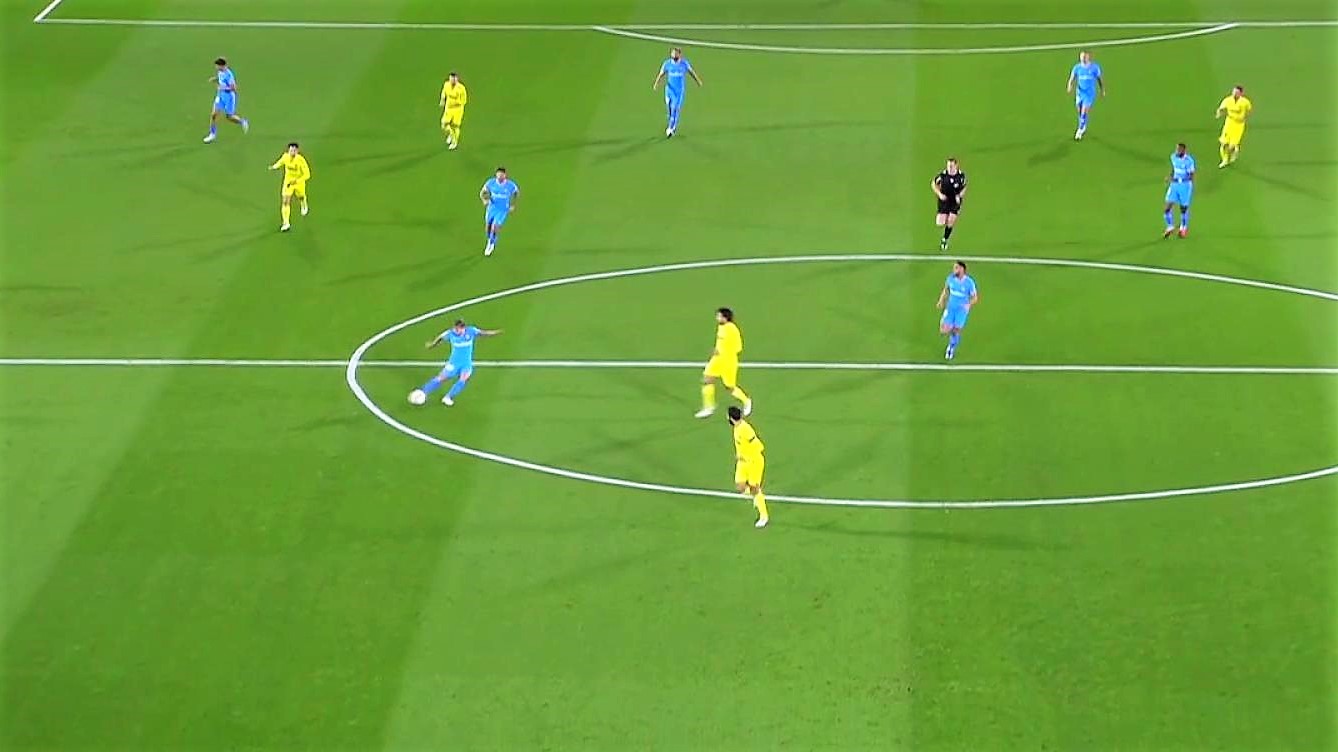 Rosario Ángel Correa scored a goal from midfield in Spain

Rosario striker Ángel Correa scored a goal from midfield his compatriot Gerónimo Rulli in the tie 2-2 of Atlético de Madrid, by Diego Simeone, against Villarreal, in a match valid for the twentieth day of LaLiga, from Spain.

Correa, former San Lorenzo de Almagro, opened the score at 10 minutes, while Pau Torres temporarily tied at 29, both during the first stage.

At 13 minutes into the second stage Alberto Moreno scored for Villarreal, while French midfielder Geoffrey Kondogbia declared the tie at 22.

Following the tie the “colchonero” set reached 33 units and was in fourth place in the qualifying zone for the next edition of the European Champions League.

Sevilla, with the Argentines Gonzalo Montiel, Marcos Acuña, Lucas Ocampos and Alejandro “Papu” Gómez won this afternoon as a local
1-0 against Getefe Y
It was five points behind the leader Real Madrid (49).

The goal for the victory of the Sevillian team was scored by Rafa Mir in the 22nd minute of the first stage, in a match played at the Ramón Sánchez Pizjuán stadium, valid for the twentieth day of the contest.

Alaves, which had the entry of Argentine midfielder Gonzalo Escalante (former Boca Juniors) equalized without goals against Athletic Bilbao, in local condition.

See also  The World Cup without Pogba, a disaster for the Blues? - THE TEAM

The date will close this Monday with the clash between Espanyol and Elche from 17 (Argentina time).