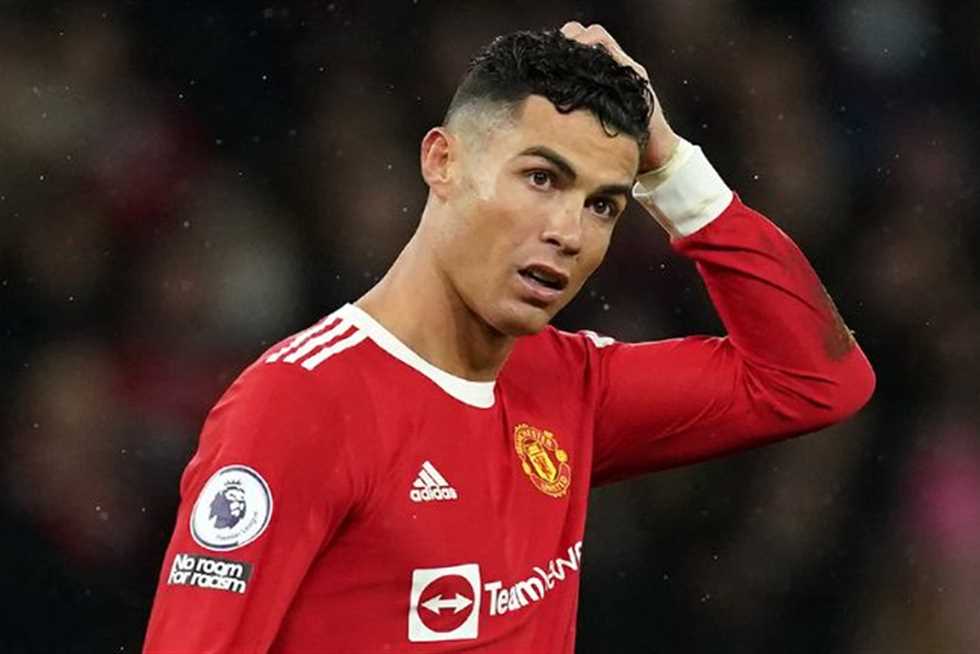 Manchester United striker Cristiano Ronaldo responded to the Atletico Madrid fans’ attack on him after they refused his transfer to the team.

Ronaldo is seeking to leave Manchester United, after the club failed to qualify for the Champions League.

During the friendly match between Atletico Madrid and Numancia, the team’s fans raised a banner that read: “Cristiano, you are not welcome here.”