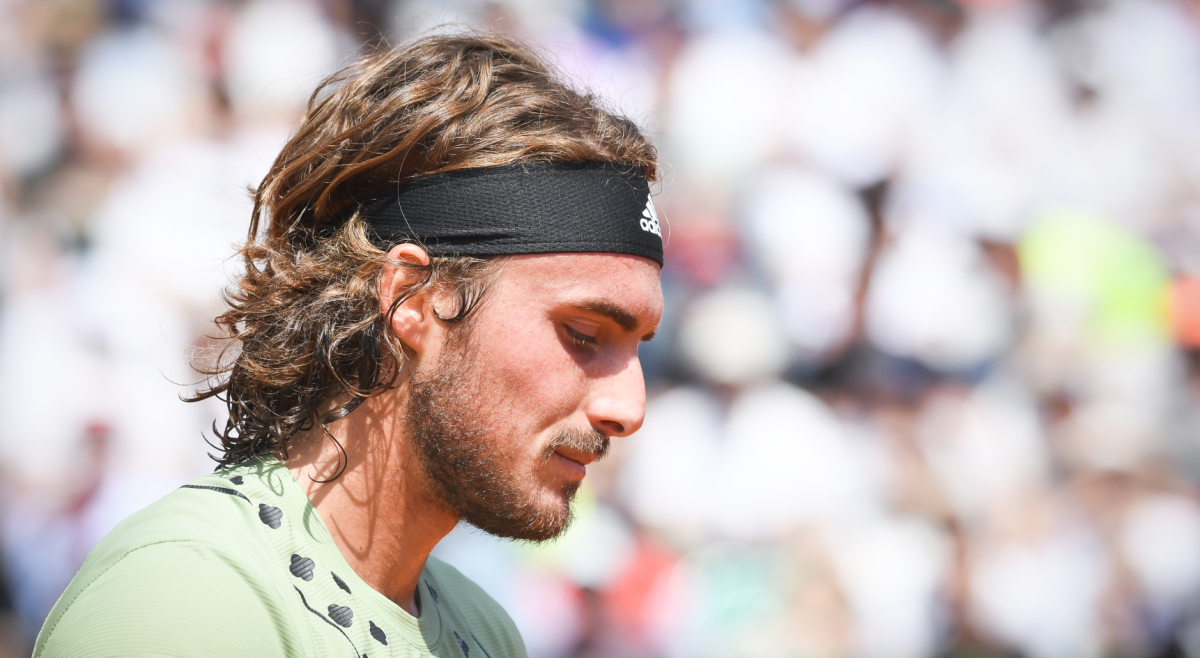 Roland Garros > Tsitsipas betrayed by his racket? : “I can’t entirely blame the equipment because it’s a choice I made to improve myself”

Eliminated to everyone’s surprise by an astonishing Holger Rune in the round of 16 at Roland‐Garros, Stefanos Tsitsipas once again fell into his ways by refusing to change tactics during the match when he was struggling to return the serve of his opponent. But that’s not all, since the Greek also mentioned a more technical reason for his poor performance.

“I was very well physically. I woke up in great shape; I couldn’t be better. In the past few days, I’ve struggled to find my rhythm; I was nervous on the pitch, very frustrated. I knew I was like that and that I shouldn’t, but I couldn’t help myself, especially because there were some changes in terms of equipment. I can’t blame the gear entirely, because it’s a choice I made to improve and progress. Again, going back closer, it gave a whole different dimension to my playing; I think we could see it on his last two service games, I was able to put more pressure on him and it was day and night. I think my mind really wasn’t really there when it was time to make those changes. It happened too late in the game, much too late, to the point where you say to yourself “I just have to go to sleep, it’s too late! », said Tsitsipas before being asked about the exact origin of this change. To which he replied: “Sorry, but I prefer not to answer this question. Thanks. »

As a reminder, Tsitsipas declared last February to have switched to a natural gut string following his elbow operation in November 2021.