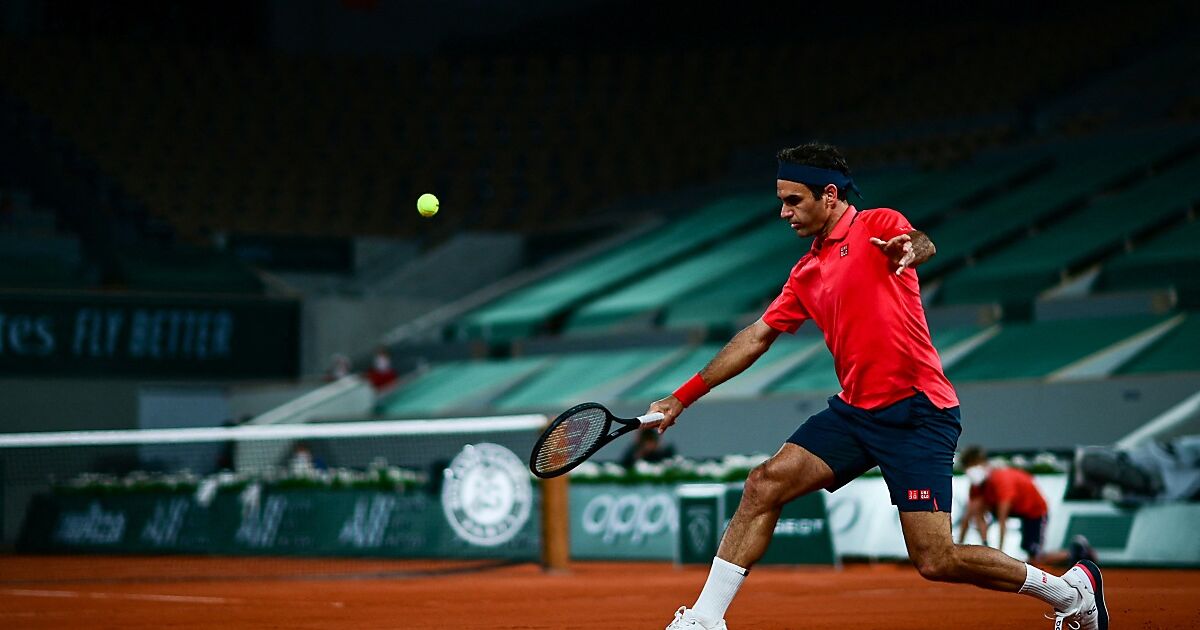 Around 15 hours after the match against the German, Federer withdrew from the tournament. He said he had to listen to his body after his two knee operations and the long break. The beneficiary of this decision is the number 9 seeded Italian Matteo Berrettini, who made it through to the quarter-finals without a fight.

Withdrawal at the French Open

“After discussing it with my team, I decided that I would withdraw from the French Open today,” Federer said in a statement on Sunday afternoon. “After two knee operations and more than a year of rehabilitation, it is important that I listen to my body and that I do not rush to return to the competition,” added the Swiss comrade.

Federer celebrated his 7: 6 (5), 6: 7 (3), 7: 6 (4), 7: 5 success after a 3:35 hour long match against Koepfer only after midnight. For the first time, one of the night sessions introduced this year in Paris did not end until the next day, and that because of the nightly curfew in France in front of empty seats. Federer must have guessed it already. “I have to look at it with my team to see if the risk might be too great,” admitted the 20-time major winner. In addition, he does not have the usual week break between Paris and Halle. You have to see what’s best if you also take Wimbledon into account. And after all, it doesn’t matter whether Geneva or Paris: “I have to see how I wake up and how my knee is doing the next morning.”

“Very unique in many ways”

Regardless of where he was, winning a marathon match like this was “very important” for Federer after his long break. “I didn’t expect to win three matches here and to confirm the good performance against (Marin) Cilic.” In addition, the circumstances in front of the empty grandstand were of course completely different. “It probably doesn’t bother me because I go into training very focused. As a younger player I didn’t like the training and it was all about matches and atmosphere. It was difficult for me. The first time without fans in a very long one Time, or in my career at all. It was very unique in many ways. “

Starting a five-set match in Paris at 9 p.m. local time is part of the business, but. “One thing is clear: day and night makes a huge difference on sand, you can’t compare that. The conditions are still very similar on hard courts.”