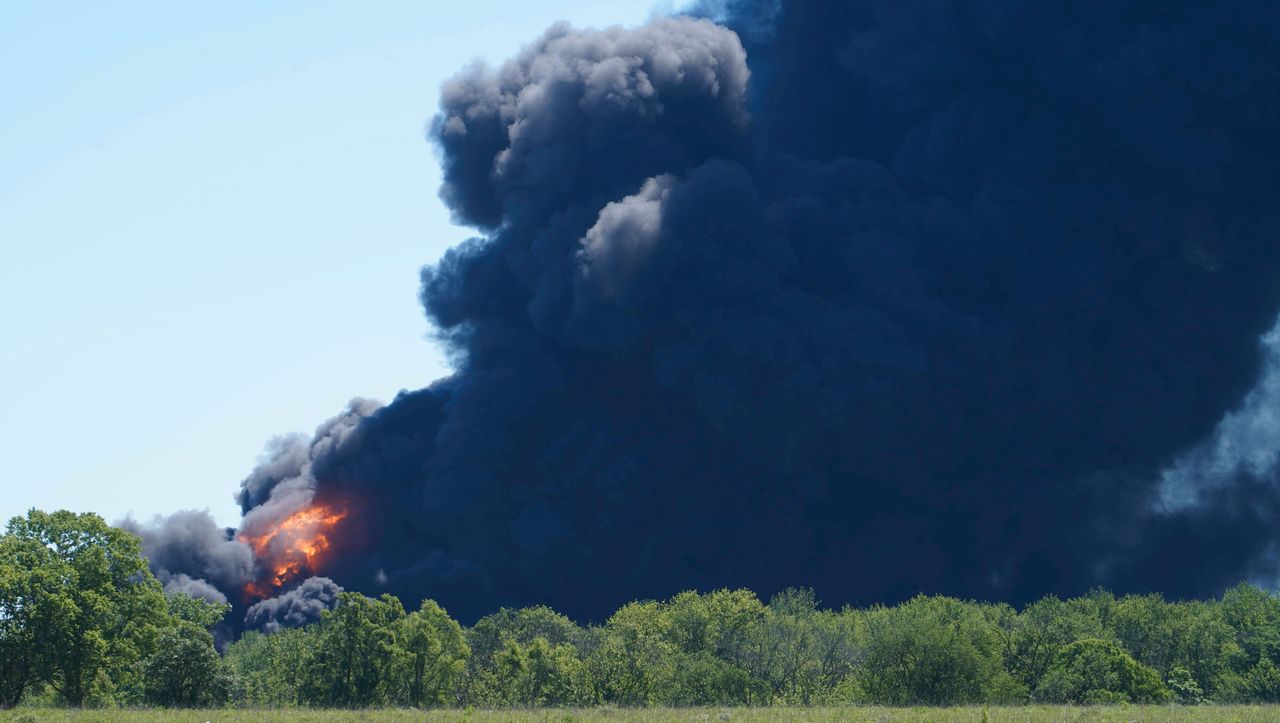 High flames and thick smoke in large plumes: a fire in a chemical plant in the US state of Illinois triggered a large-scale fire service. Photos from the site of the accident show huge billows of black smoke rising up, debris raining down on the ground.

The fire broke out on Monday morning at the Chemtool plant in Rockton, northwest of Chicago. According to the company, the cause has not yet been clarified. The AP news agency and various US media such as ABC and CBS report explosions that could be heard when the fire broke out. Police called on residents within a mile of the company to leave their homes.

According to the fire department, there were about 70 employees in the factory when the fire broke out. All were safely evacuated. A firefighter is said to have been slightly injured.

Chemtool is part of the Lubrizol Corporation. The company manufactures lubricants and grease products, among other things, and claims to be the largest manufacturer of greases in the USA. The Rockton facility is located in Winnebago County, near the Wisconsin border, approximately 95 miles northwest of Chicago.