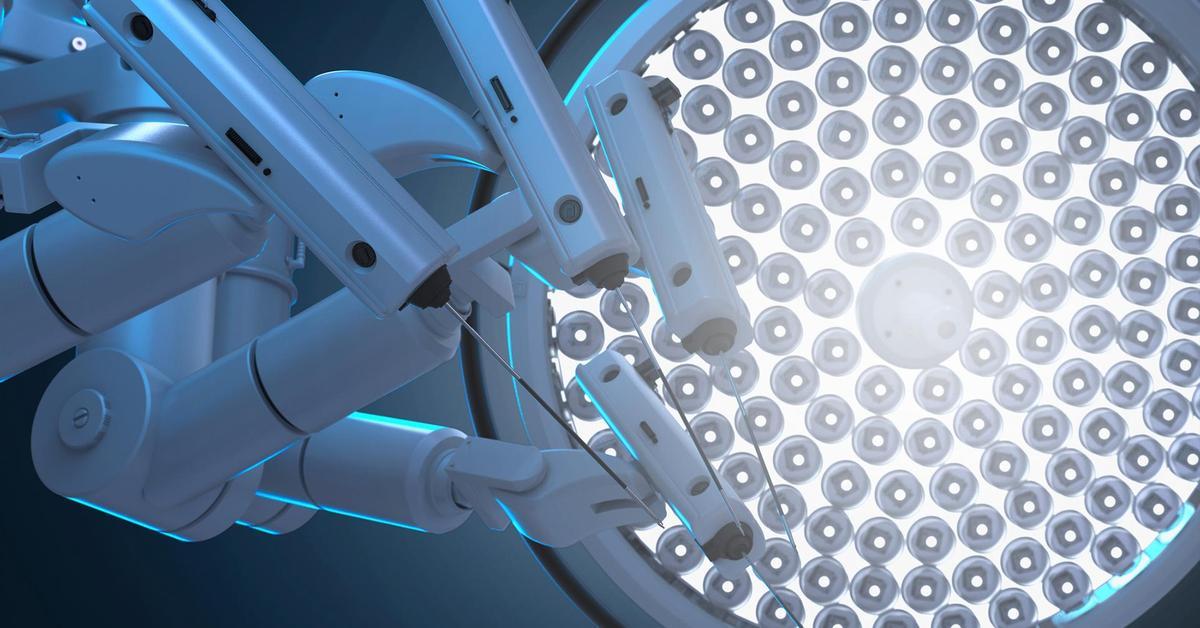 Robotic surgery, a concept that may sound like science fiction but is not, has come a long way in recent years and is paving the way for surgical interventions. Its origins are largely due to the minimally invasive surgical technologies that preceded it, such as laparoscopy, which represented a before and after surgery some 30 years ago.

Da Vinci is the name of one of the most famous robots in operating rooms around the world and in Spain. The Da Vinci Xi system, one of the latest and most recent evolutions of minimally invasive surgery that has established itself as a model for robotic surgery, is a giant with four arms that solves highly complex interventions that require a high degree of precision .

Among other things, it is at the service of both the surgeon and the patient, because behind its appearance of a sophisticated system with an infinite network of cables and mechanical towers, it allows surgeons to thoroughly examine the area on which they are operating.

Da Vinci surgical systems promote minimally invasive surgery across a wide spectrum of surgical procedures. They are designed to allow surgeons to use their skills in the most effective way possible. It is a partnership that benefits both the doctor and the patient.

With the help of surgical arms, special cameras and surgical consoles, robotic surgery has also been associated with a lower use of hospital resources because the patient’s length of stay is shorter, according to a study conducted on the impact of robotics in The surgical approach to benign hysterectomy published in International Journal of Medical Robotics and Computer Assisted Surgery.

The Da Vinci Xi robot has a number of unique advantages, such as superior vision that allows the surgeon to visualize a three-dimensional perspective. By allowing efficient access through the abdomen or thorax, this system extends the core functions of the earlier da Vinci, including wrist-worn instruments, high-resolution 3D visualization with high-magnification options, and a very stable operating field and design .

Greater surgical precision, greater range of motion, improved agility, accurate viewing and improved access are among the most important advantages of this technology. Benefits that have a direct impact on the patient, such as better postoperative recovery, fewer scars, less pain and risk of infection, and a faster return to daily activities.

Medical areas that benefit from the Da Vinci Xi system

The Jiménez Díaz Foundation has been using the da Vinci Xi surgical system for three and a half years, which has already been applied to operations in several areas. So far, the areas that have benefited from these advances are Urology, Thoracic Surgery, and General and Digestive Surgery, which is expected to be joined by Otorhinolaryngology sooner rather than later.

Since the Robotic Surgery Program was applied in March 2019, the Madrid Hospital’s experts from different areas have already performed more than 500 operations with this platform with very good results. In Urologyfor example, one of those with the highest number of operations with this technique (45% of the total), “allows the impact of the intervention on the patient to be reduced, with less pain, hospitalization time, need for transfusion and recovery” confirms dr .Ramiro Cabello, co-head of the Urology Service of the Jiménez Díaz Foundation.

Due to its ability to cope with complex operations, the Da Vinci Xi platform has proven to be very useful in complex oncological operations such as radical prostatectomy.

Another area that benefits from this technology is General and Digestive Surgery —with approximately 40% robotic interventions—, specifically rectal cancer, colon cancer with larger lymphadenectomies, as well as liver and pancreatic diseases. This technology makes it possible to respond to new indications, such as “abdominal wall problems and transanal resections in rectal cancer, as well as pathologies of the pelvic floor, obesity and stomach with excellent results”, admits Dr. Miguel León, specialist of the General and Digestive Surgery of the Madrid Hospital.

The new assistant in the operating rooms of this hospital also has the thoracic surgery, which above all benefits from materials such as robotic endostaplers, which allow “the most complex operations to be performed autonomously”, admits dr. Ignacio Muguruza, Head of the Jiménez Díaz Foundation’s Thoracic Surgery Service. Lung and pleural tumors and other benign lesions are other pathologies treated with Da Vinci Xi.

In a study published in the journal specializing in Medicine, JAMA, experts showed that robotic surgery not only reduced hospital stays and readmissions, but also improved the levels of physical condition and quality of life of patients who underwent major abdominal surgeries, including colorectal , gastrointestinal and gynecological. They also found another finding, such as the reduction of blood clots.

As we can see, little by little, and thanks to interventions like the ones described, more details about robotic surgery, its components, peculiarities and challenges, are becoming essential information to face such an enormous evolution.

Square Enix will return to the vest 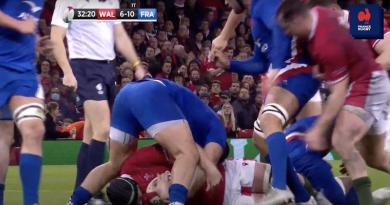 Sport Julien Marchand is monstrous at scratching, let’s not be afraid of words. But is he really the best on the planet at exercise? At 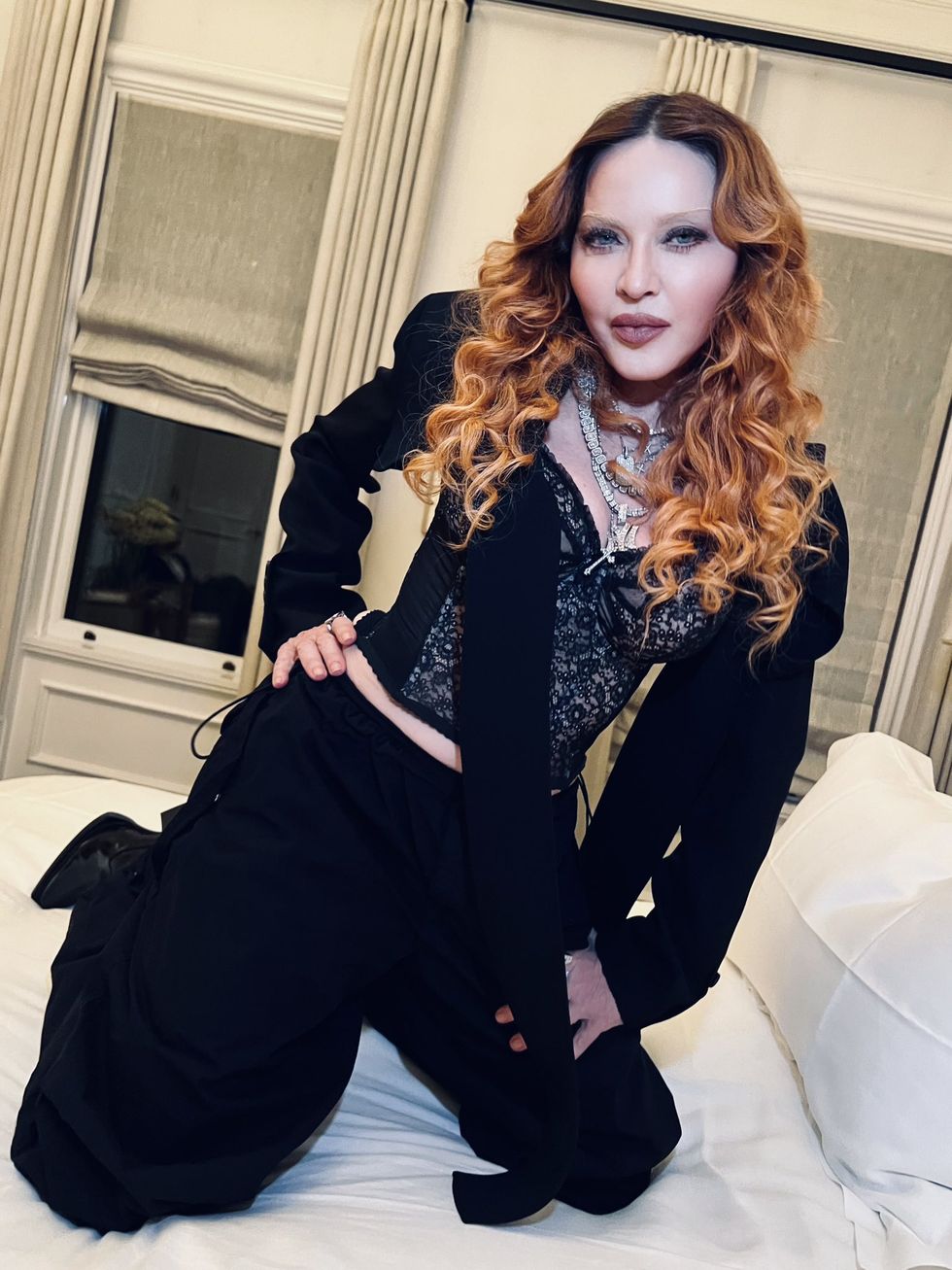 Madonna has spent four decades surprising us: making history with music, coming off quite well in her film appearances, defying the passage of time with 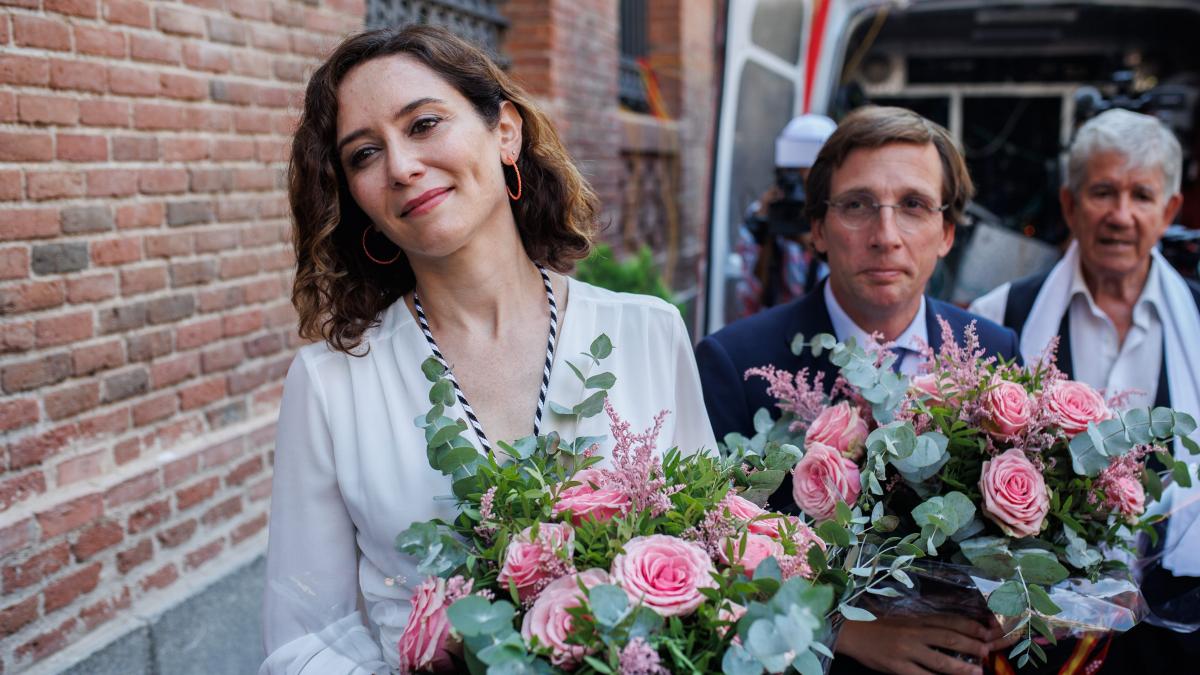 The city of Madrid has celebrated a very bullfighting week. the mythical Gala San Isidro, which this 2023 was held last Wednesday in Las Ventas, 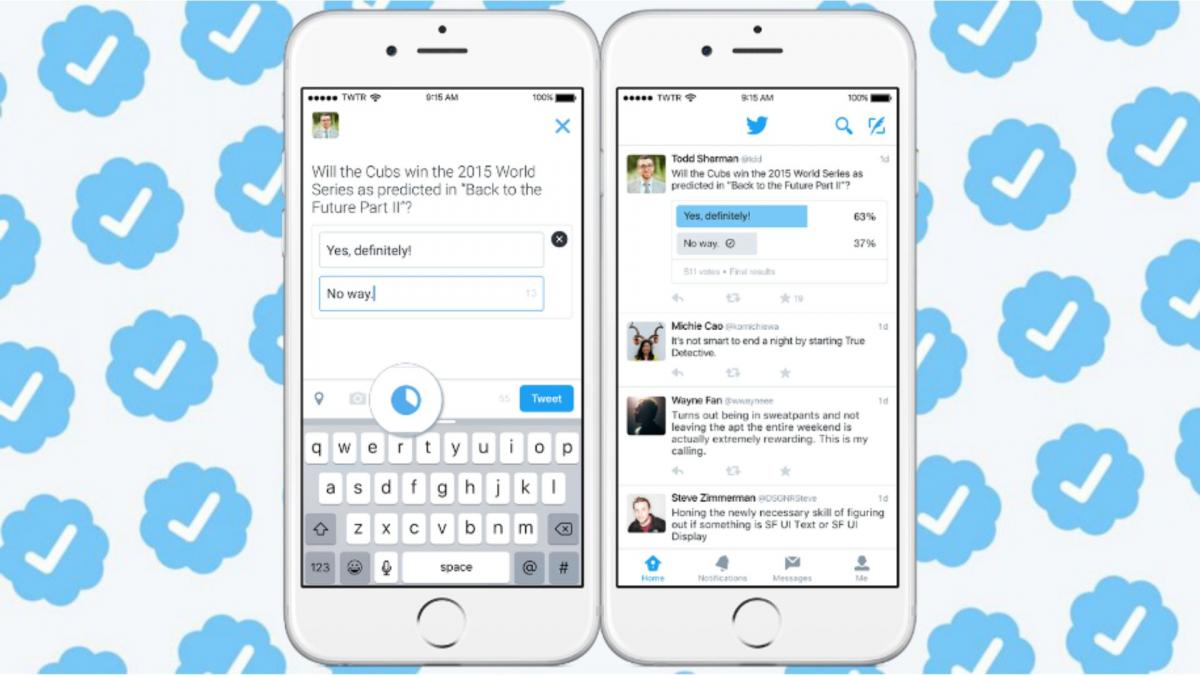 20BITS NEWS02/03/2023 – 10:29h Twitter is working on a new feature that will allow users to decide which profiles can vote on posts with pollschoosing