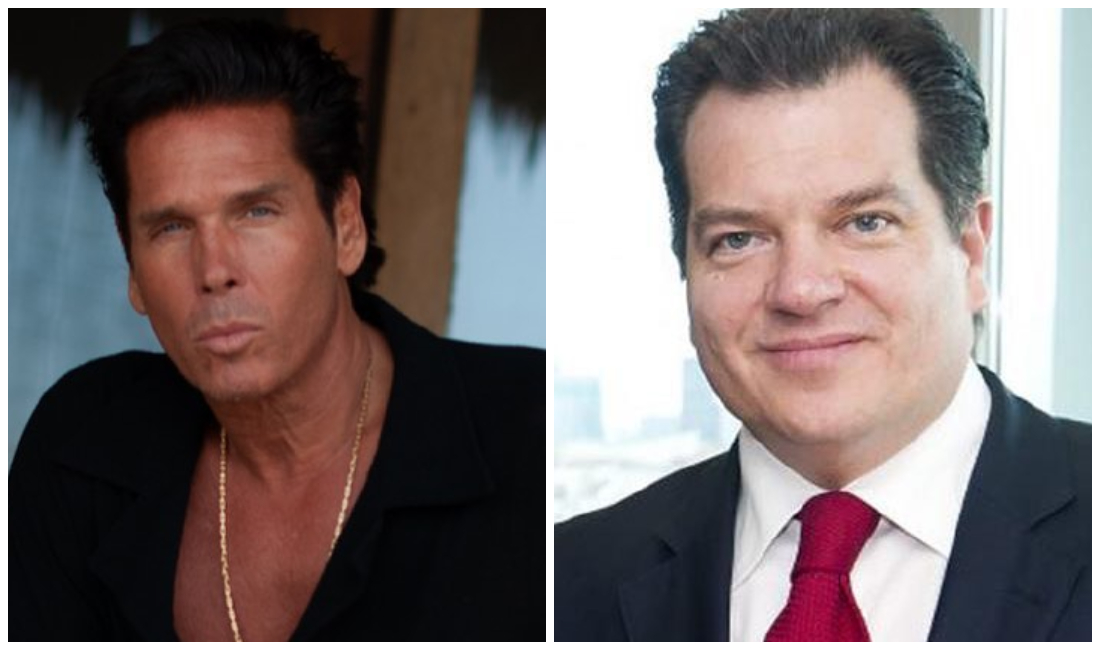 A few days ago it was reported that an arrest warrant was issued against businessman Miguel Alemán Magnani for an alleged tax fraud of more than 64 million pesos through the Interjet airline. Before this, Roberto Palazuelos, who is a friend of Magnani, spoke about the legal situation of the grandson of former president Miguel Alemán Valdés.

In an interview with various media, which was taken up by First hand, Roberto Palazuelos was questioned about the arrest warrant issued against his friend from adolescence, Miguel Alemán Magnani.

“It makes me very sad that this is happening and that I hope it will be fixed soon,” replied the businessman.

On the other hand, Roberto Palazuelos, who has decided to start a new business putting his image and some of his phrases in T-shirts and caps, he commented that several companies have been affected by the pandemic, including that of Alemán Magnani.

“I think they have been very difficult times for some entrepreneurs, I think the covid affected many companies and his company was one of them and I wish him and his family the best.”

Roberto Palazuelos did not give further statements about the legal situation of Miguel Alemán Magnani, who is presumed to be out of Mexico since January of this year, which is why he is already wanted by the authorities.

Miguel Alemán Magnani, as well as Roberto Palazuelos lived together a lot during their youth, They were both best friends of Luis Miguel, that is why Alemán Magnani has supported the singer, some claim that it was the businessman who helped Sun to overcome an economic crisis in 2015.

As if that were not enough, Miguel Alemán Magnani is also one of the executive producers of Luis Miguel’s bioseries, which has caused a stir with the second season.