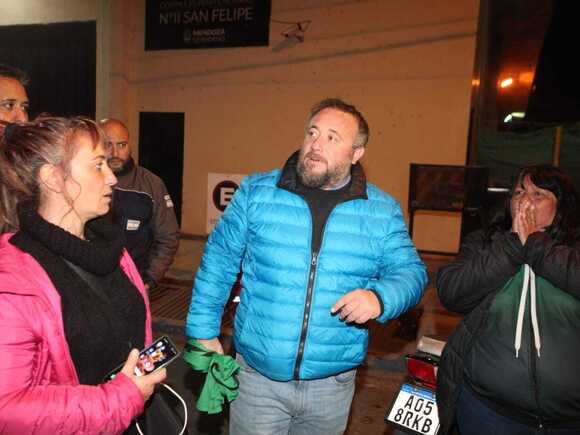 Roberto Macho was released: he will not be able to commit new crimes

Roberto Macho, general secretary of the Association of State Workers (ATE), was released This Wednesday night after the Justice set a bail of 50 thousand pesos in the case that was initiated for five acts of obstruction to the operation of land transport.

After being arrested on Tuesday, his defense attorney, Sergio Vignau, presented a jurisdictional control for a judge to analyze his confinement situation.

The request for review of the proceedings was dealt with by the magistrate Juan Manuel Pina González and he understood that he left the San Felipe penitentiary when analyzing the arguments of the parties. 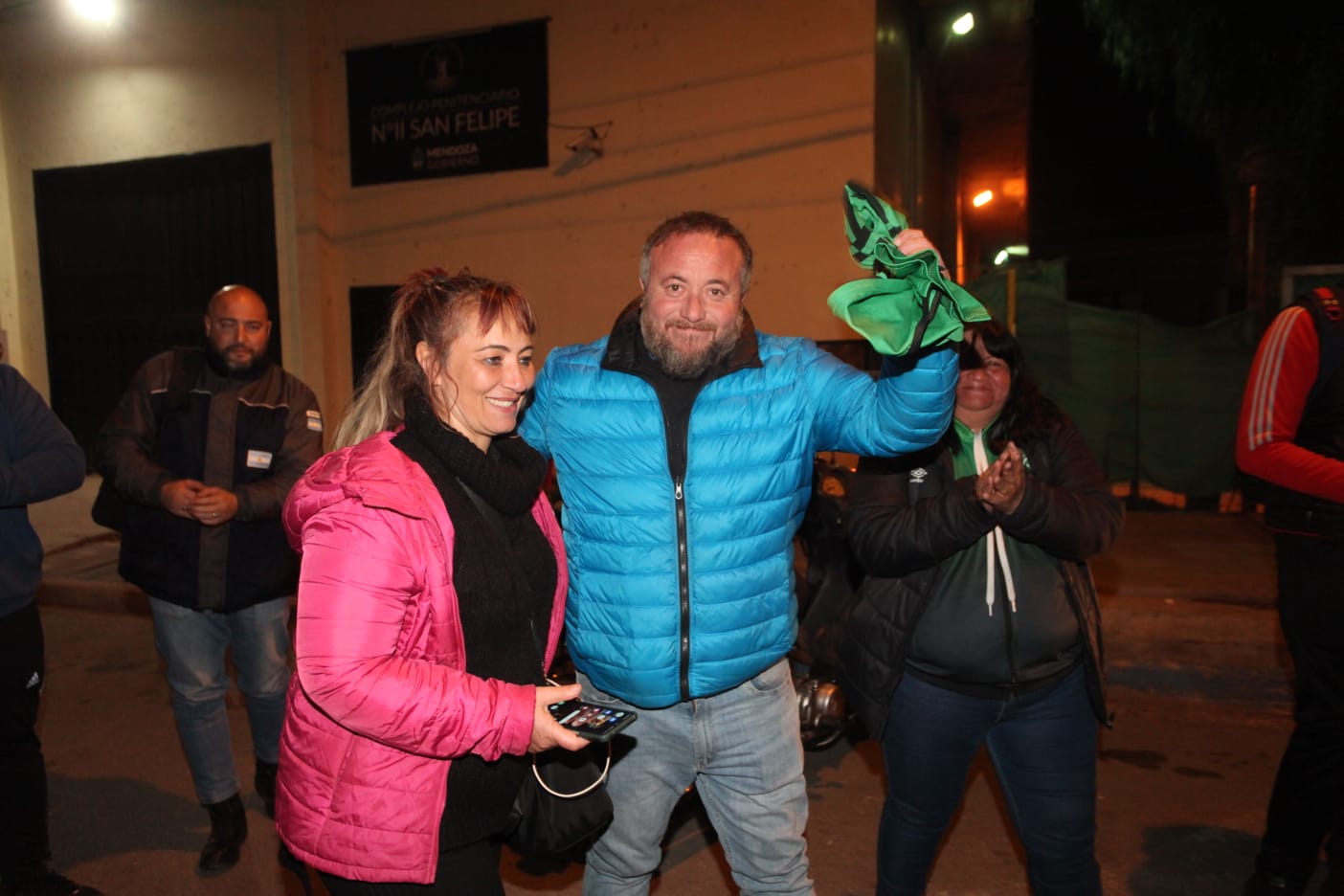 In one of his arguments, he explained that the accusations were not a criminalization of the protests.

According to judicial sources, Pina set a series of rules of conduct for him – appear every 15 days at the prosecutor’s office and not commit crimes again – and prohibited him from leaving the country.

The union leader was arrested on Tuesday at noon by a series of traffic cuts in the midst of protests over salary claims and hours later he was transferred to the San Felipe prison by order of Traffic Crimes prosecutor Fernando Giunta.

Before this step, he charged him in five cases. His partner and also her union representative, Adriana Iranzo, was formally accused of three acts and was also released after a deposit of 50,000 pesos.

Hours before the resolution of the magistrate, which was aired in Room 3 of the Judicial Pole, leaders and militants of (ATE) mobilized through the center of the provincial capital and protested the decision of the Public Ministry to send the secretary to jail. general. 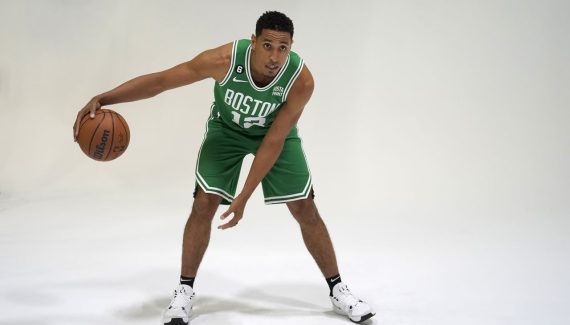