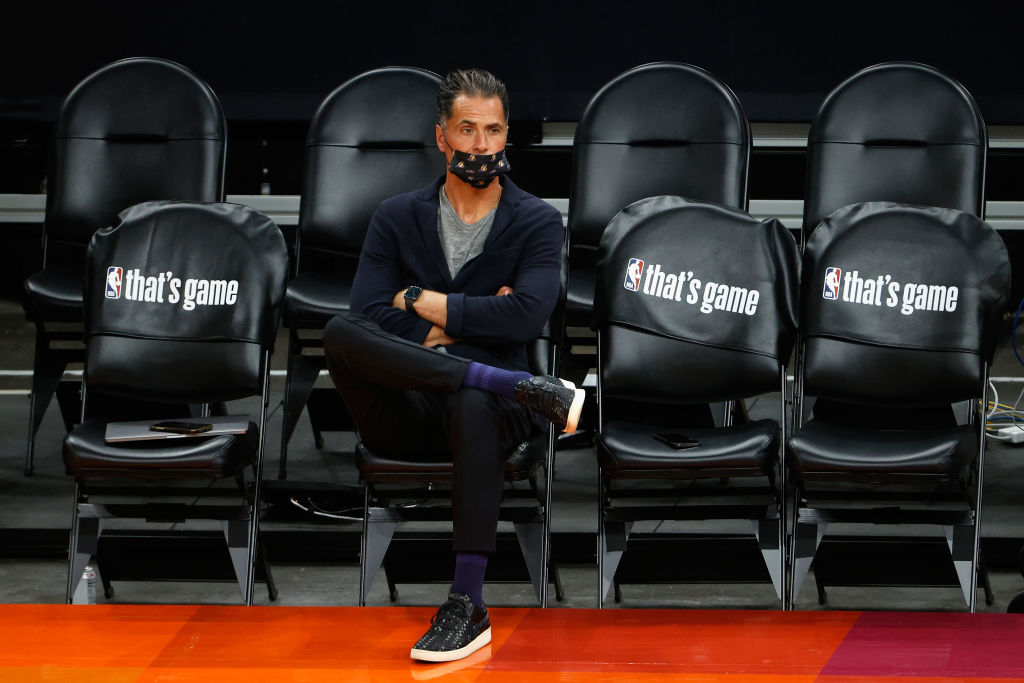 The Los Angeles Lakers will not defend their NBA championship title after being eliminated in the first round by the Phoenix Suns. The Los Angeles season was a rollercoaster because of Anthony Davis’ injuries and physical problems ended up burying Californian aspirations.

However, the team led by Frank Vogel had to face more obstacles than those arising from the absence of its main players. The Lakers finished the regular season as the best defense in the league. But it was on the other side of the court where they made waters: seventh worst offensive ratio and a triple hit of just 35.4%, being the 25th best team in terms of volume of three-point shots.

This scenario worsened in the playoffs. The Lakers scored 102.6 points per 100 possessions, seven less than in the regular season. In addition, they registered a very poor 29.9% success rate in triples. In fact, in none of the four losses suffered against Arizona were they able to score more than 100 points.

Thus, the general manager Lakers’ Rob Pelinka confirmed that strengthening the offensive section and adding shooters will be his top priority during the offseason.

“You never have too many shots,” said the executive. “That is something we always keep in mind when we build a squad. It is also important to have special players capable of creating shooting spaces. In our case, that comes mainly from LeBron and Anthony. One of our top priorities this summer will be to invest all we can in resources to help both of them. “

Pelinka stressed the need to have guarantee scorers to face those unfortunate scenarios in which their stars are not available, for one reason or another. In fact, Dennis Schröder was the only other component of the roster Able to sign double digits in scoring (14.3) against Phoenix. The contribution of pieces called to be more relevant, such as Kyle Kuzma (6.3) or Kentavious Caldwell-Pope (6.2), was practically non-existent.

In doing so, the Lakers will break into free agency with just five contract players (LeBron, Davis, Caldwell-Pope, Kuzma and Marc Gasol) and a lot of work to do.