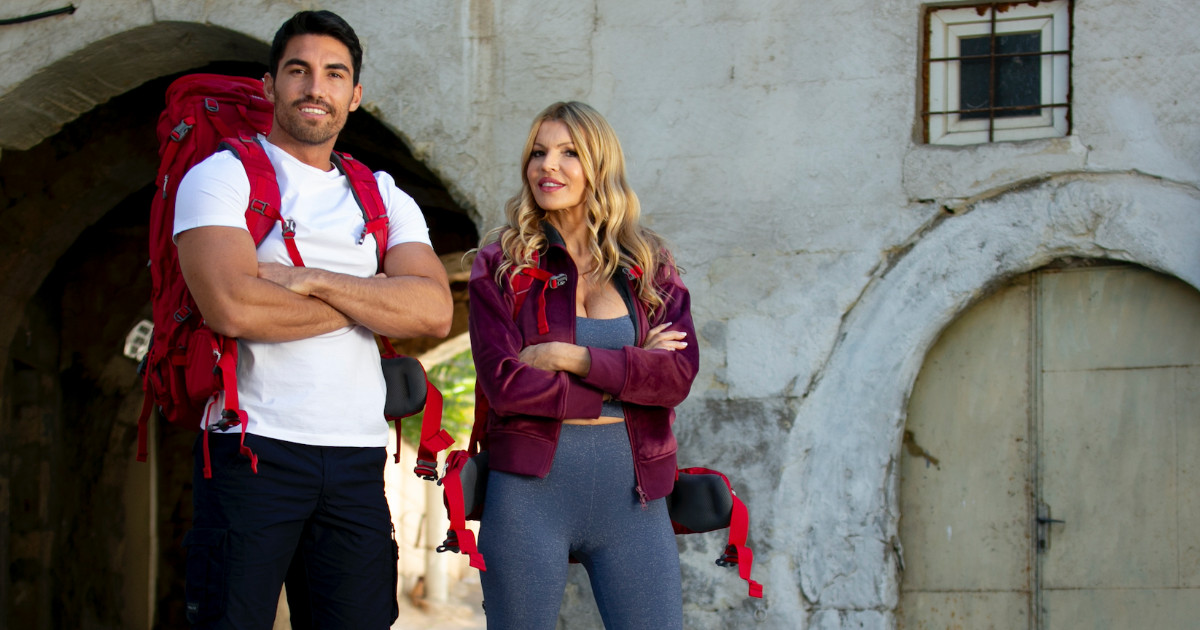 Rita Rusic to FQMagazine: “Comments like ‘are you all redone’? But when ever: I was beautiful, I have a good DNA and that’s not all. My regret, not having recorded that record”

If you ask her how many lives she lived, Rita Rusic he replies that he has lost count. The only one that she has not been able to live is that of a singer: she had a contract signed with the Motwon Records – that of Stevie Wonder and Diana Ross, so to speak -, but the ex-husband, Vittorio Cecchi Gori, he imposed an either style “or marriage or career”. She went straight on, with a veiled regret remaining. Model, actress, successful producer, gossip queen, reality star, provocateur by vocation, eternal teenager: a roller coaster of life lived, from refugee camps to millionaire comforts. Everything and almost nothing. Then who knows. Today she is among the protagonists of Beijing Express – a Sky Original production by Banijay, broadcast on Thursday night on Sky Uno and streaming on NOW – paired with her boyfriend Christian Di Luziobut he is already aiming for the next challenge: his first film as a director.