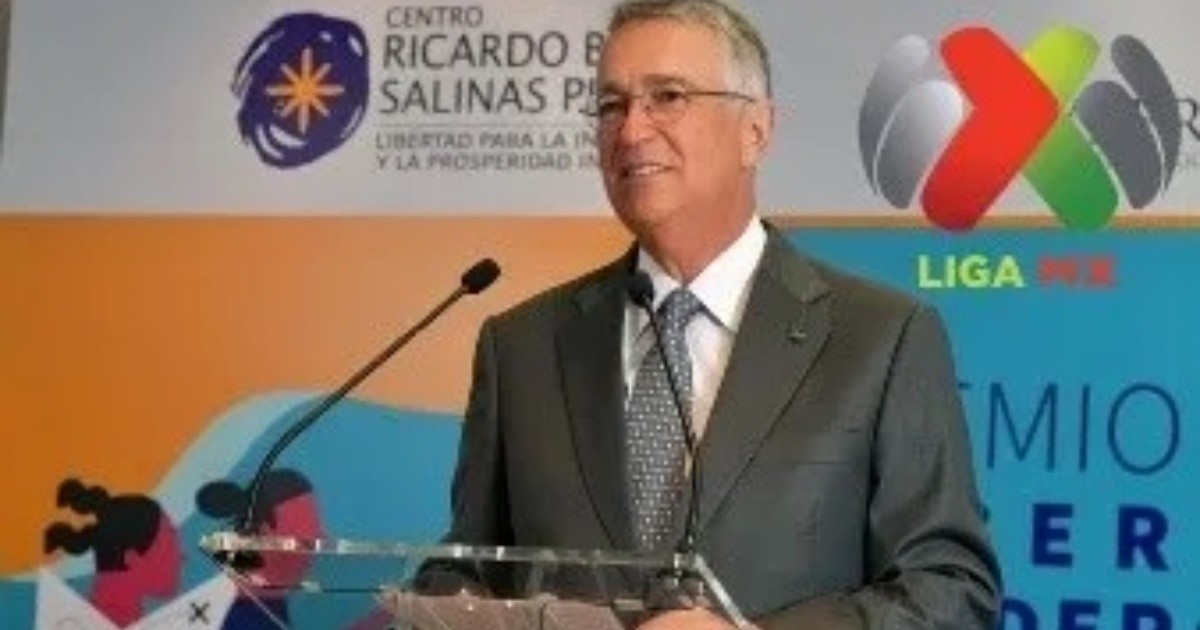 MEXICO CITY.- Ricardo Salinas Pliego showed in social networks his interest in buying Citibanamex, but at the same time they reminded him that owes between 32 thousand and 40 thousand million pesos to the SAT.

No, I’m not going to pay a single radish” was the answer he gave to an Internet user who reminded him about the debt to the Tax Administration Service (SAT).

And by showing your interest in buying Citibanamex He questioned how much they were asking for that “changarro”?

Critibanamex, is a banking institution that provides services in more than 1,273 branches and that has the third place in the credit portfolio, according to the National Banking and Securities Commission (CNBV).

In addition to being considered the fifth credit card issuer in the Mexican market, according to the section dedicated to the Transparency and Competition of the Financial System of the Bank of Mexico (Banxico).

And according to this same authority, Banamex appears with 62 thousand 719 personal credits or microcredits, when Azteca Bank, owned by Salinas, bid 5.8 million.

Salinas debit to the SAT

According to news agencies, Salinas Pliego faces an investigation by the tax authorities in Mexico.

Raquel Buenrostro, head of SAT, said in February of last year that the debt of Salinas Pliego to SAT amounted to 40 billion dollars.