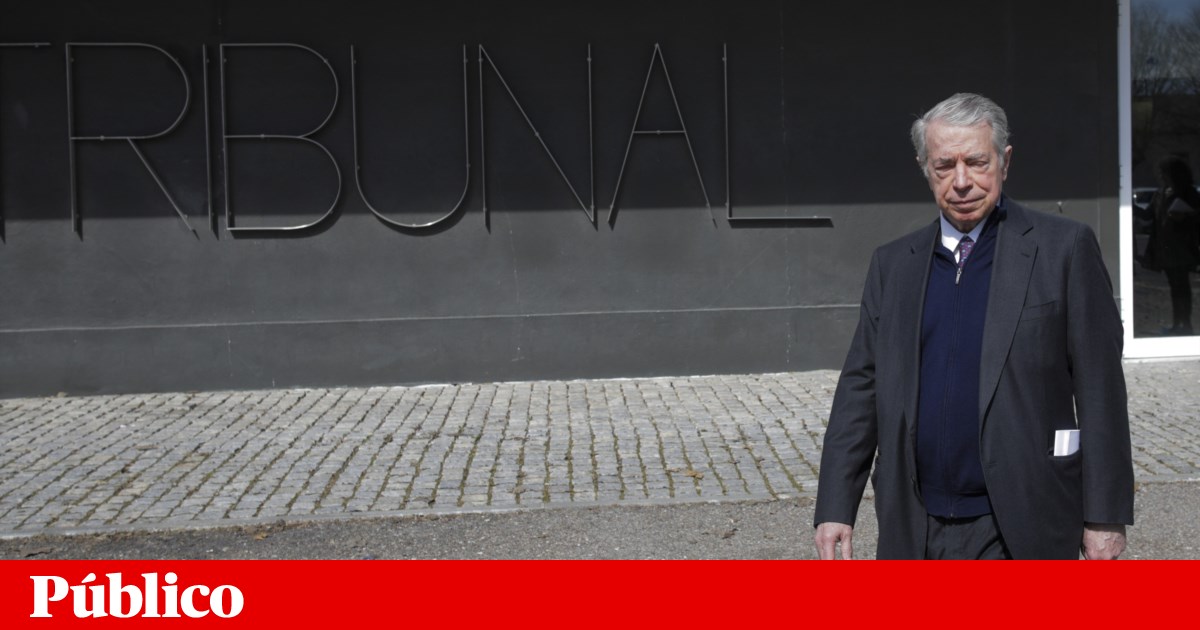 Ricardo Salgado’s trial was postponed this Monday. The former banker is responsible for three crimes of abuse of trust under the Operation Marquis, but he has not yet delivered his defense to the accusations against him, which is why he will not be able to be tried this Monday.

Investigating judge Ivo Rosa decided to rule on the defendant for allegedly having appropriated 10.6 million euros, originating from Espírito Santo Enterprises, considered the “blue bag” of the Espírito Santo Group. According to the statement, three transfers were made from ES Entreprises, in 2011, to companies offshore controlled by Ricardo Salgado. Ivo Rosa also announced that he would proceed with the separation of the cases of Salgado, Vara, Carlos Santos Silva, João Perna and José Sócrates, the only defendants he pronounced on 9 April.

“Being with this ping-pong has no valid effect. I will postpone today and tomorrow. The 14th and 15th of June will remain”, said judge Francisco Henriques, who presides over the collective, this morning, adding: “It gives me pleasure to make judgments with top lawyers”, referring to Ricardo Salgado’s defense team.

And then he continued to justify himself: “It’s not normal to have this kind of separation, but anyway… But I don’t see grounds for not passing judgment”, said the magistrate.

Ricardo Salgado’s lawyer, Francisco Proença de Carvalho, said that “when we talk about adjournment, we talk about the question of contestation. And this one will not be small, it will have plenty of documents and proof requirements for the discovery of the truth. It is necessary to have time for that”.

Francisco Proença de Carvalho added that “no one was expecting this separation of processes” and explained that he asked for “a little more time for the judge and the Public Ministry”, since the challenge is large. The lawyer suggested that the trial only start in July.

“These are the only dates I have available before going on vacation,” the judge said. “In September I should have some more dates, but from October onwards it will be very difficult, because we will have a large trial until the end of the year that will take us three days a week”, he said, adding that he will wait for the defendant’s challenge. and that later the agenda will be better seen.

In addition, he said that if Ricardo Salgado wants to make statements, he will have to go to court. “We will wait for the challenge and in the next session the scheduling is decided”, he said, stressing that the defendant can even enter through the garage so as not to have to meet people, since the lawyer justified the absence of Ricardo Salgado with his age, 77 years, and with the risks of covid-19.

As he left the court, Francisco Proença de Carvalho said that he will present his defense and that the only thing he expects is for the court to read and study Ricardo Salgado’s defense arguments. “We don’t ask for anything else. I have to believe that this will happen”, he said, stressing that he said in court that the challenge would have 150 pages, but that it is still a matter to be seen, implying that it could have more.