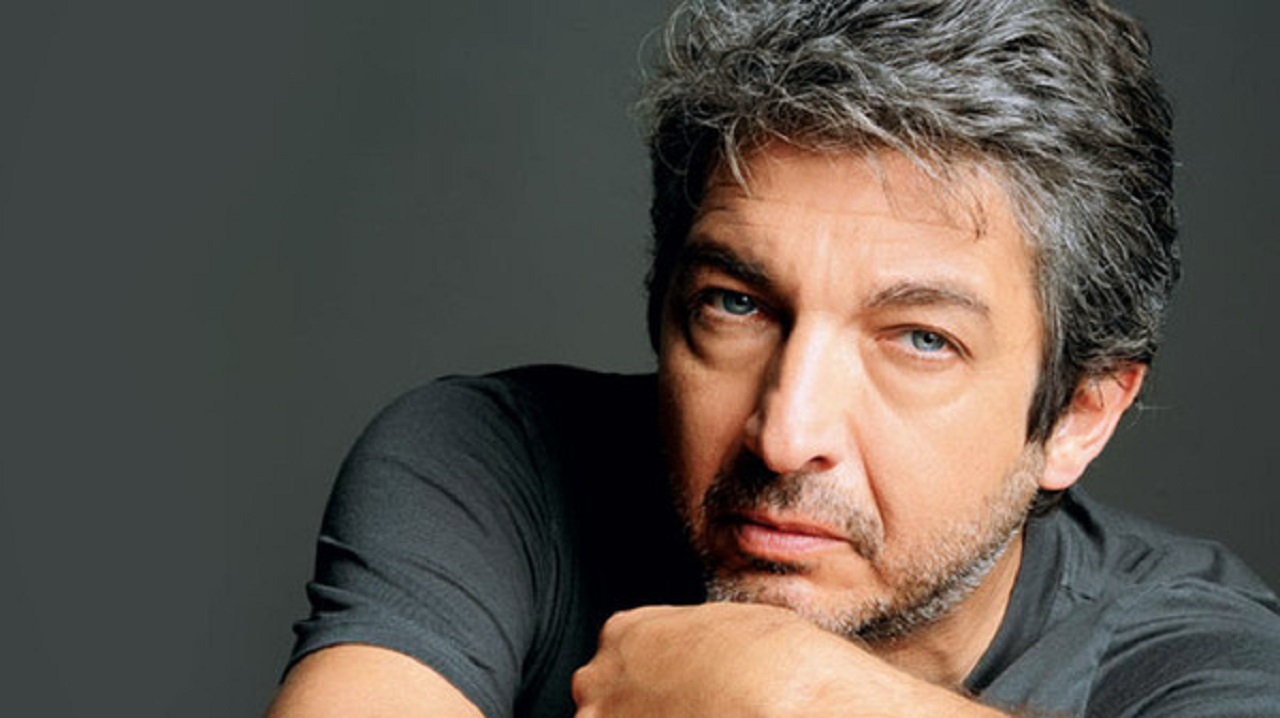 In the middle of the live interview, Ricardo Darín learned about Alberto Fernández’s sayings regarding Mexicans and Brazilians and was shocked.

On Wednesday morning Alberto Fernandez He participated in an event with President Pedro Sánchez in which he wanted to highlight the link that existed between Spain and Argentina. In doing so, he argued that “the Mexicans came from the Indians, the Brazilians came from the jungle and the Argentines came from the ships.” His sayings generated controversy and rejection locally and internationally. However, despite the repercussion, Ricardo Darin He was unaware and found out on the air while giving an interview.

The actor was giving an interview to Jonatan Viale in his cycle of La Nación + when he was asked about the President’s sayings. The journalist quoted Fernández and Darín responded perplexed: “I can not believe you“. This provoked a laugh from Viale who threw him: “You are acting. You read it. How did you not read it?“. However, without leaving his astonishment, the artist reiterated that he was not aware of what happened.

“The President said that the Brazilians come from the jungle, the Mexicans from the Indians and the Argentines from the ships,” the driver explained. “And did he say that in front of the Spanish president?Darín asked, to which Viale answered affirmatively. “Is there a plan of the face of the president of Spain?The actor joked, which made the journalist explode.

However, towards the end the artist changed his tone and became more serious about the sayings. “It is very complex to speak in public, you have to be very careful”, he commented and concluded that “eThey are committing unforgivable blunders in some cases“.

The forceful tweet of Jair Bolsonaro after Alberto Fernández’s sayings about Brazil: “Selva”

READ  Rosenqvist, admitted after a hard accident in Detroit