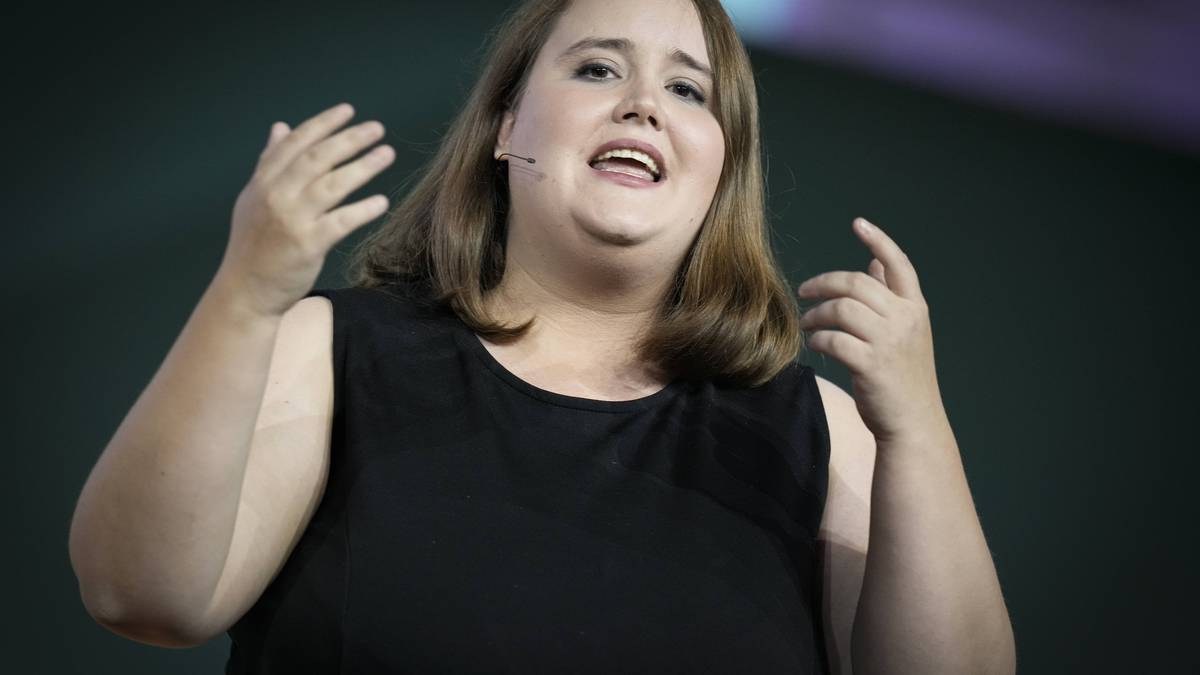 Green leader Ricarda Lang has defended her party’s line in the conflict over lignite mining in the Rhenish mining area as pragmatic. “If you look at 1.5 degrees, you can hardly be satisfied with a compromise these days,” said the co-leader of the party on Monday in Berlin, with a view to the goal set out in the Paris climate agreement of keeping global warming to 1.5 degrees if possible compared to the pre-industrial period. “And at the same time it’s clear: If we didn’t make any compromises, nothing would happen in terms of climate protection. Because very few other parties have a serious interest in it.”

The energy company RWE, which wants to mine the coal under Lützerath, has had a “judged legal claim to the area there” since March last year at the latest, said Lang. If the Greens had not negotiated, Lützerath and five other villages would have been demolished and 500 people would have been resettled. First of all, coal will continue to be needed in Germany to generate electricity: “For the next few years it is clear that, due to Putin’s war of aggression against Ukraine, we will first have to generate more coal to ensure energy security in this country.”

Police operation in Lützerath should be dealt with in parliament

How much of the coal is needed under Lützerath depends, among other things, on how expensive the consumption of coal becomes in European emissions trading – companies trade with rights to emit carbon dioxide there. The costs of other energy sources and the pace of expansion of renewable energies are also important. Lang also pushed for a phase-out of coal in eastern Germany from 2038 to 2030. “If the prime ministers of the eastern federal states of Saxony, Saxony-Anhalt and Brandenburg refuse to participate in the debate about phasing out coal in 2030, they will ultimately also refuse to participate in the debate about secure jobs in their federal states.”

Lang said that according to her impression the “very, very large part of the demonstrations and protests” in Lützerath were peaceful. “Where that wasn’t the case, of course it’s not acceptable.” According to her impression, the police also acted very prudently in many places during the evacuation. “At the same time there are pictures from this Saturday, there are videos from this Saturday, which honestly shock me too.” It is therefore important that the police operation is processed in parliament and that police violence has consequences. Activists accuse the police of excess violence during the major demonstration on Saturday.