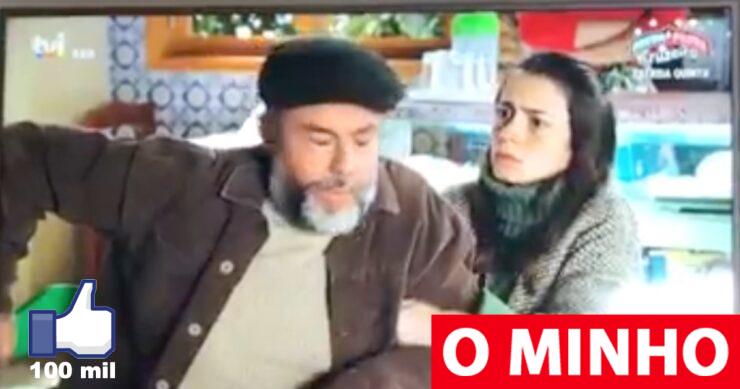 The TVI soap opera “Para Semper”, partially recorded in Minho, is causing a stir among the inhabitants of Castro Laboreiro, in the municipality of Melgaço, all because in one of the episodes broadcast this week it is possible to see characters, who play inhabitants of Soajo, in Arcos de Valdevez, criticizing the Castro inhabitants with insults.

In one of the dialogues that takes place in a fictional grocery store, located in the village of Soajo, between a GNR guard and some Soajenses, the inhabitants of Castro Laboreiro are accused of having stolen a vehicle, this because of the Castro Laboreiro dog breed, which the characters Soajenses from the soap opera (and some inhabitants in real life) say that it is the Soajo Hound breed, and that it was appropriated by that parish in the municipality of Melgaço.

In the dialogue, the GNR begins by saying that it is investigating the theft of a vehicle. “It was those scoundrels from Castro Laboreiro, it was their persecution. These sly ones want us to steal the parties, like they stole the animals”, says one of the characters.

The GNR asks if “cattle theft occurred”, to which a woman clarifies: “No. They are Soajo’s original puppies, but now they’ve got an equal breed and they say they’re theirs. Instead of calling themselves Soajo hounds, they call themselves Castro Laboreiro, and sell abroad”.

The passage ends there, but the few seconds of this dialogue led to the indignation of dozens of people on social media, dissatisfied with this ‘theory’ that Castro Laboreiro’s dogs are Soajo’s originals.

According to the Clube Português de Canicultura, the Cão de Castro Laboreiro is one of the “oldest breeds in the Iberian Peninsula, owes its name to the village where it originates”.

Regarding his behavior and character, the club points out a “loyal and docile companion for his family, indispensable in the protection of the flocks against the attack of the wolves that, in the surroundings of the region of origin, are still frequent today”.

He is considered “noble in nature, very agile and active, he can show some hostility without, however, being a bully. It has a characteristic alert bark, which starts with a deep tone, then rises in low tones, to end in prolonged highs”.

In turn, on the website of the Câmara de Arcos de Valdevez, it is stated that the Cão Hound of Serra de Soajo “is an autochthonous breed that has been heavily documented since the Middle Ages, being an inseparable companion of the Monteiros in hunting and hunting activities. control of this territory”. 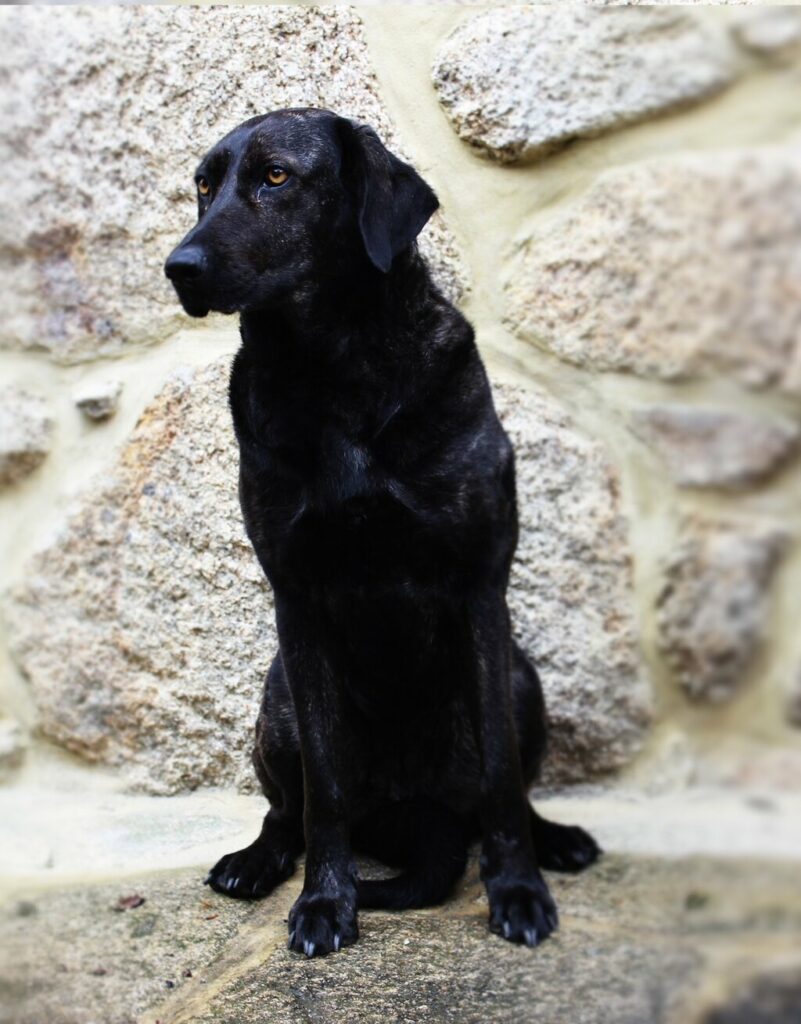 “In the Foral de Soajo of 1514, granted by King Manuel I, there is an important documentary note to the dog, referring that the soajeiros ‘are obliged to give us each year, in the times that we request them or they want them. send, five hounds made from the mountains’”, it reads.

Considered as having a “territorial temperament, affable and with a great protective nature, strongly adapted to the hardships of the mountain and the climate, he soon assumed a fundamental role in the daily life of Soajo, continuing to be very popular and cherished by the local people”.