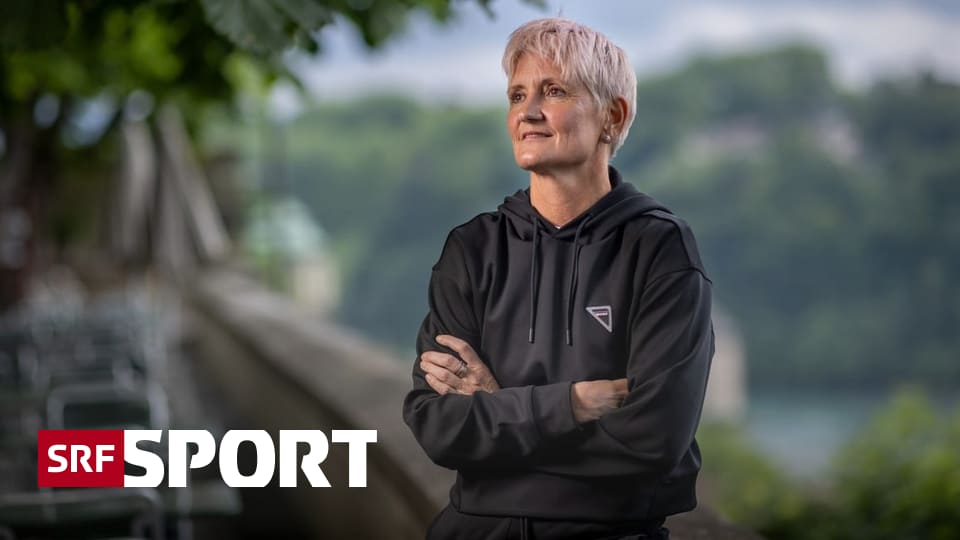 Sandra Gasser was convicted of doping 35 years ago. The mysterious case does not let go of the middle stretcher from Bern, even on her 60th birthday.

In 1987, Sandra Gasser supposedly made herself the first Swiss woman to win a World Cup medal in outdoor athletics. But the acclaimed bronze coup over 1500 m in Rome turned into a shambles a few days later: the extravagant Bernerin had been convicted of doping.

Gasser was serving a two-year ban. The athlete herself protests her innocence, according to other inconsistencies, the incident still has a bland aftertaste. in the audio post above it is described that an inspector spilled urine from a sample. The same case would probably have to result in an acquittal today due to procedural errors.

A gift she will never receive

Gasser celebrates her 60th birthday on Wednesday. Looking back at her darkest sporting chapter after 35 years, she has one wish. “It would be cool if those involved at the time admitted their guilt,” she says, adding, “but I know that this gift is not realistic.”

The EM third place from 1990 harbors resentment over 800 m – she achieved this podium place after her return – today no longer. As the saying goes, she came to terms with the situation. She didn’t want to sink into self-pity, especially since other people had to cope with much more violent blows of fate. Her credo was also: “Look ahead”.

Nevertheless, the former middle stretcher has to live with the fact that her name is still associated with doping. This Tolggen in the magazine cannot be erased, it was in this drawer that it was put.

In her eventful life, Gasser has long since found a new enrichment with points of contact with her active career. She is a club trainer at ST Bern and has 17 athletes between the ages of 16 and 25 under her care. You can also find her on the training track with her protégés on her birthday.