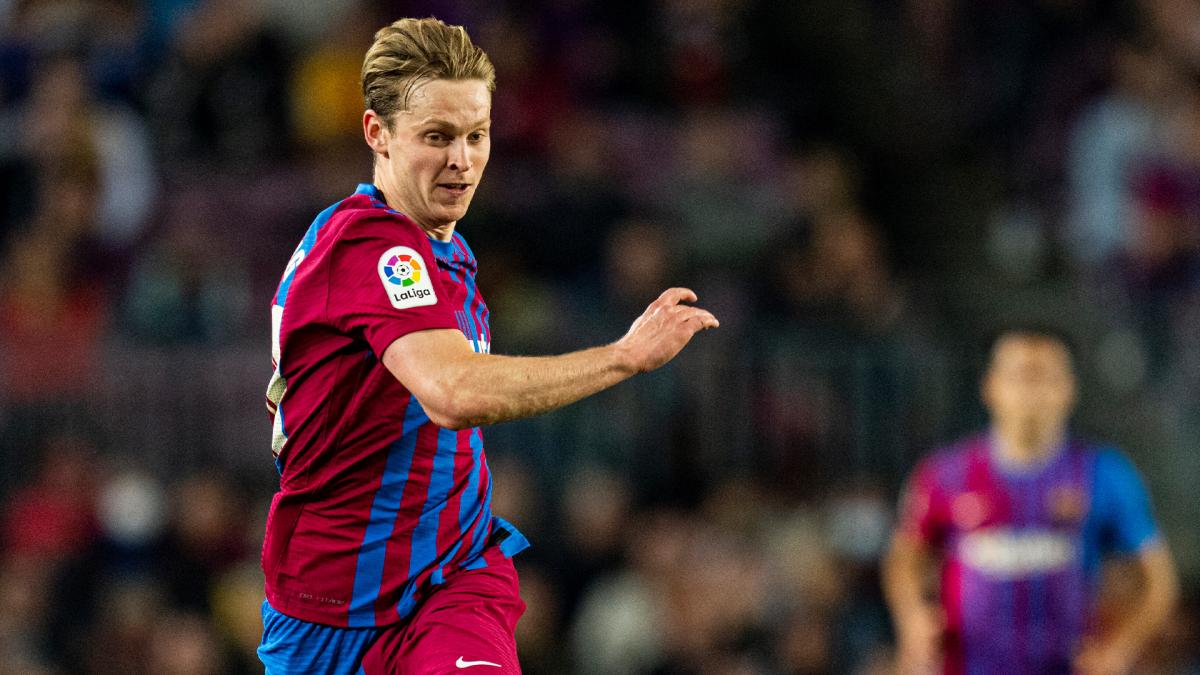 Xavi recently never tired of expressing his appreciation for Frenkie de Jong (25). “He is a very important player for me and part of the present and the future”said the FC Barcelona coach, among other things, about the midfielder.

And yet a sale should now be imminent. As pro-Barça journalist Gerard Romero announced on Twitch, “Frenkie de Jong will be transferred to Manchester United with a probability of 95 percent”. The simple reason: Barça needs money.

70 to 80 million transfer fee should flow for de Jong. In 2019, the Catalans transferred 86 million to Ajax Amsterdam. It was there that de Jong made his breakthrough under Erik ten Hag. He will now coach at – exactly – Manchester United in the summer.

It is conceivable that ten Hag would like to have his apprentice under his wing again. In addition, United have the necessary change and can use a playfully strong six like de Jong. But: A transfer of this magnitude rarely comes out of nowhere. There is still a bit of preparatory work required, during which a lot can still go wrong. Manchester City, FC Bayern and Juventus Turin were also recently associated with de Jong.