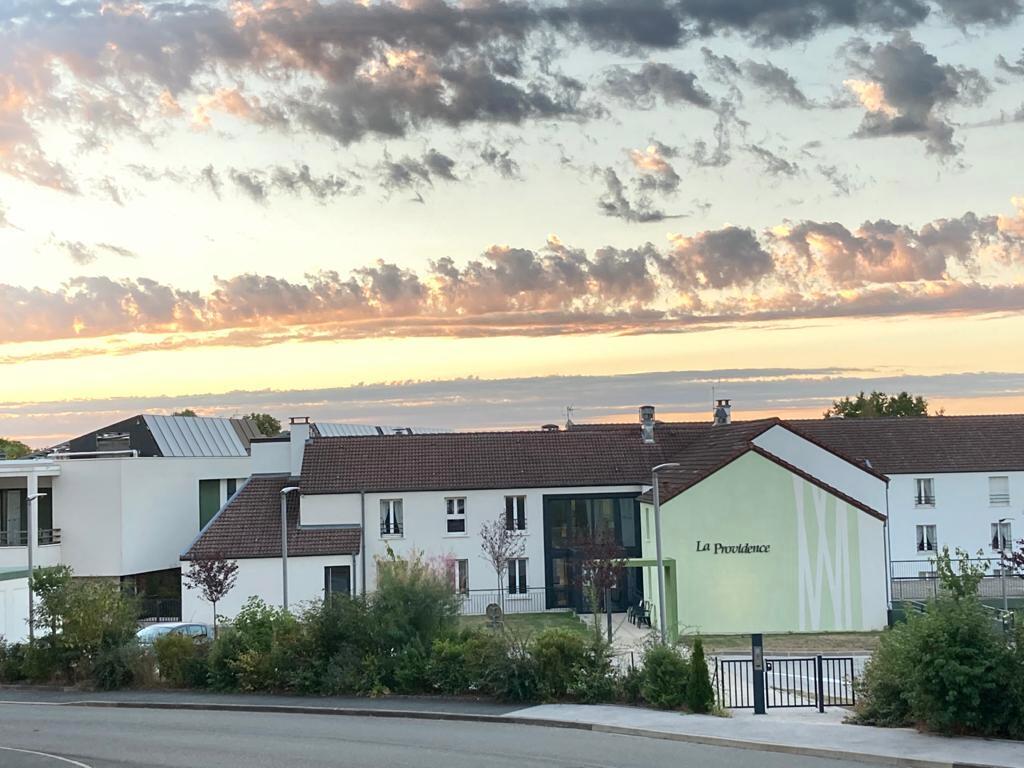 Retro. The year of the audit of La Providence

After a year 2020 enamelled by tensions, the request of the family support collective for an external audit has been heard. The diagnosis fell in July pointing to a failing management and it recommends three scenarios.

Requested loud and clear by the Family Support Collective and finally accepted by Romary Didier, president of the Communal Center for Social Action (CCAS), the carrying out of an external audit has been validated. A steering committee (Copil), whose management has been entrusted to Martine Notat, vice-president of the CCAS, has been set up. So sat: Jérémy Ramadier, director of the Ehpad; Damien Réal, territorial delegate of the ARS in Haute-Marne and the project manager, Marion Girourad-Diné; Brigitte Fischer-Patriat, Departmental Councilor of Bologna appointed by Nicolas Lacroix to represent the Department; Alain Henry, Odile Lambert, Marie-France Aptel and Edith Brutel for the current CCAS; Maryse Vanham for the previous CCAS and for the support group for the families of residents Michèle Offroy. This Copil established the specifications and appointed an external firm, Co-Agir.

In total, 98 consultations of current or former staff, members of the CCAS, residents, volunteers, families of current and former residents were carried out. An audit carried out over 3 years with a strong focus on governance, the social climate and communication. And the verdict is final.

Absence of establishment project; absence of a personalized project, “in the sense defined by the High Health Authority” for the support of residents; absence of a geriatric coordination committee; insufficient activities and entertainment; particularly high employee turnover; a Social Life Council that no longer works, an element that is nevertheless mandatory… The list of points raised is very long, affects all levels and reveals, to say the least, a certain laxity on the part of management.

The firm recommends an action plan to raise the bar, which it details according to three scenarios, two of which are based on the replacement of the director and only one suggests his upgrading of skills. And the report concludes: “Whatever the scenario chosen, the progress made must be the subject of a quarterly report to the president of the CCAS and the supervisory authorities (ARS and Departmental Council). Since then, no choice of governance has been made public and the situation seems to be bogged down in a worrying status quo.

And, at the start of the school year, new tensions emerged and prompted Part’ages, an association which has been involved in the animation within the establishment since 2013, to suspend its activities…