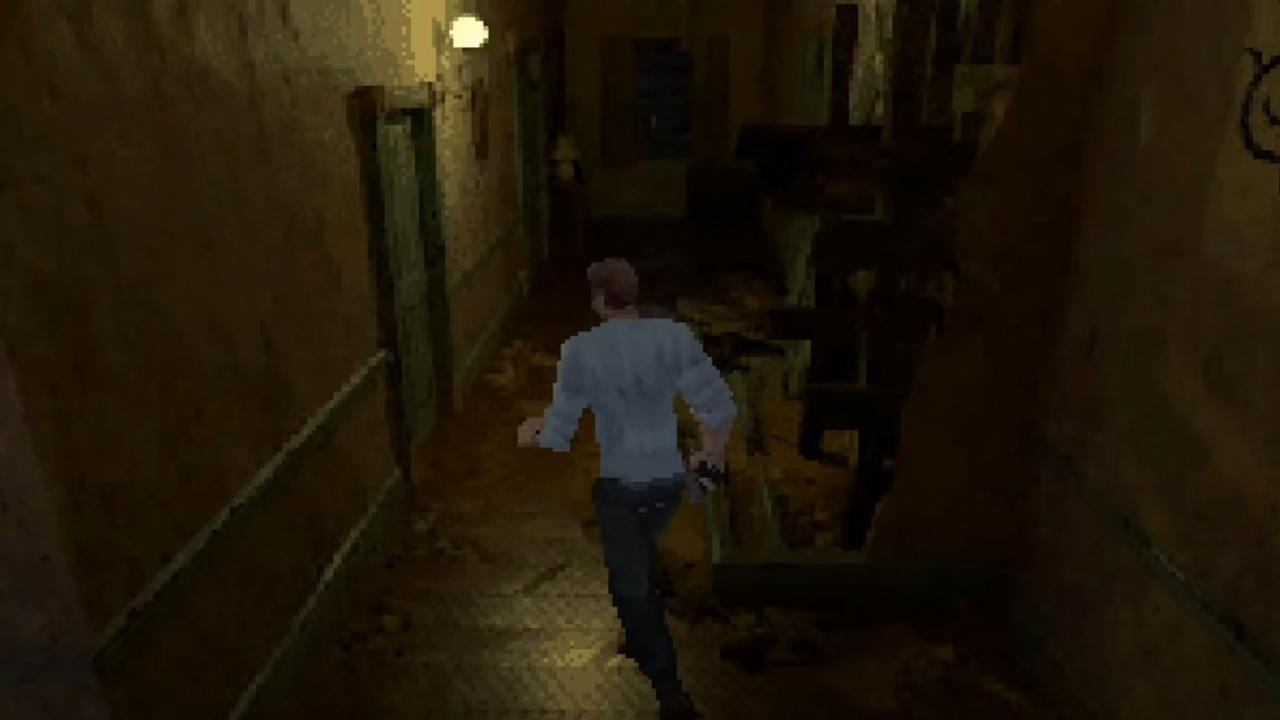 Resident Evil 7 in the classic style? This demake reimagines survival horror on the first PlayStation

A video shows us the seventh installment of Capcom’s PS1-style horror franchise.

In the world of video games, it is more and more common for small fan projects that are really surprising to come to light. One of the things that is being seen the most lately are the demakes, that is, more or less current versions of games taken to old hardware, either from the same code or with videos created from scratch.

This time we come to highlight this of Resident Evil 7 that has come to light in this final part of 2021. As you can see on these lines, a user has reimagined the game for the original PlayStation, bringing it closer to the classic installments of the Capcom horror saga that we saw at the time.

The user is a regular in these demakesThe channel is Rustic Games BR, which has several projects of this style. In fact, he is the one who made a demake of The Last of Us in the style of the Metal Gear Solid saga, something that caught our attention at the time. This time, we see how the Baker mansion is recreated with pre-rendered graphics, also replacing the camera in the first person by a fixed in third that varies its angle.

In this way, Ethan Winters is shown in full, recreated with the Unity engine specifically for this presentation. One that includes many details, such as the shooting system, similar to that of the classic titles, or the limited inventory, which is shown in very familiar menus with all kinds of well-known objects.

As we have said, these types of demakes are very common among fans of different games. Resident Evil Village himself has his own, also reimagined for the first PlayStation. In addition, we have seen other important Sony games traveling back in time, such as the Bloodborne demake, which really was very faithful to PSX.