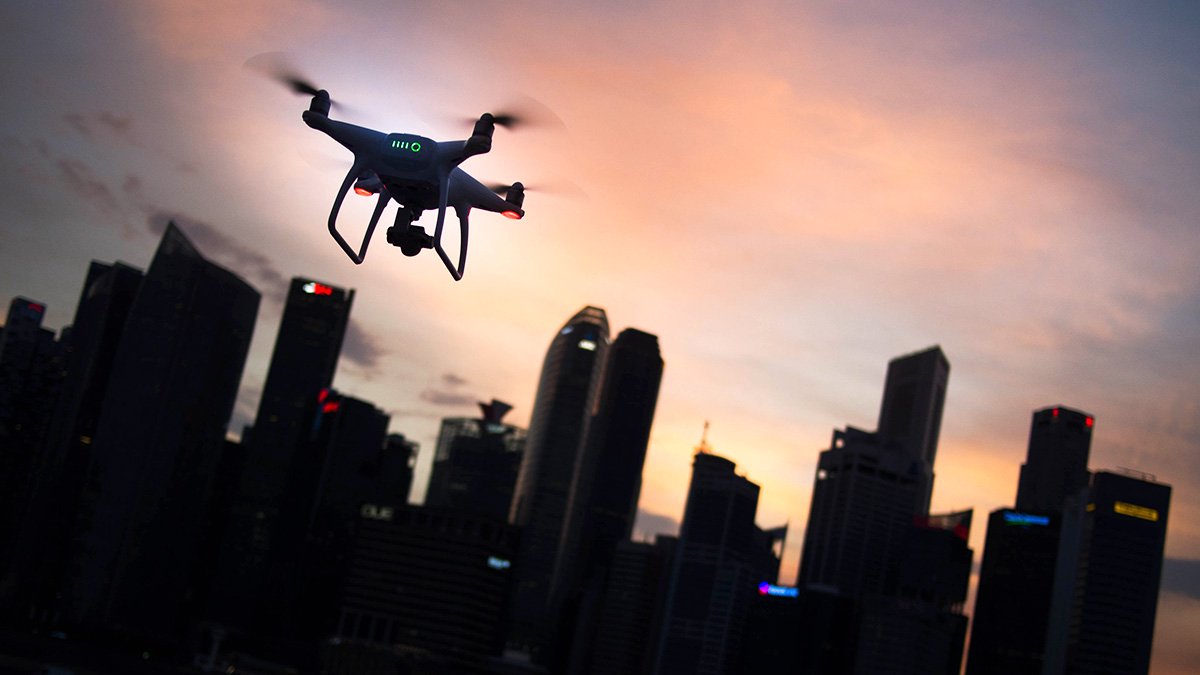 Researchers: Throngs of drones in the cities of the future demand regulations

Goods deliveries, rescue operations and maybe even passenger transport. The cities of the future may be teeming with drones that perform various tasks. But in order to keep pace with development, rules for sustainable transport need to be adapted, say researchers at the University of Gävle.

Until now, drones have mostly been used for surveillance, photography and as entertainment. But when they become more efficient, they can also be used as a means of transport for travelers and goods.

– The drones have become bigger, faster and stronger and it is high time for decision-makers and researchers to adapt rules for sustainable transport with them, says Aishwarya Raghunatha, PhD student at the research school Future-proof cities at the University of Gävle.

Bigger and stronger drones are being developed

Drones that can carry up to 1,000 kilograms are now being tested to deliver goods. They are constantly being developed and some have a range of up to 250 kilometers per charge. In the near future, we will probably see transport drones flying into residential areas and over business premises.

– But to be a viable alternative, the drones must become advanced enough to be integrated into society.

Drones large enough to transport cars or people may seem too costly today, but as with all new technology, costs will come down over time. Already within five years, with public investment, Aishwarya Raghunatha believes that the technology will become cheaper and ambulance and emergency drones possible.

At the same time, there is a general concern that drones may also be used by criminals and as a luxury mode of transport in the future.

– So before we have them in the airspace, laws and guidelines must be reviewed. To protect people’s privacy and property, as well as the impact of drones on natural ecosystems, says Aishwarya Raghunatha.

Defibrillators to the door already today

However, the positive side – such as the possibility of reducing land use, improving societal benefits and becoming a sustainable transport system – is the reason why she is researching drones.

– One of the main advantages of drones is that they can be used for all kinds of rescue operations, police, ambulance or fire protection. Already today, drones can send defibrillators to your door.

Beneficial for the environment

Because the drones only use airspace, they are faster and more flexible than conventional means of transport, which use roads or water. They can also combat the climate crisis in several ways.

– We are still investigating the different areas of use, but state that drones are clearly more beneficial for the environment as they provide a reduction in carbon dioxide emissions.

However, the increasing use of drones could be a concern for the electricity grid of the future.

– A balance must be reached where we can use drones and other electric modes of transport, but not exceed the limited resources we have, says Aishwarya Raghunatha.

Researchers: Throngs of drones in the cities of the future demand regulations

Goods deliveries, rescue operations and maybe even passenger transport. The cities of the future may be teeming with drones that perform various tasks. But to keep even… 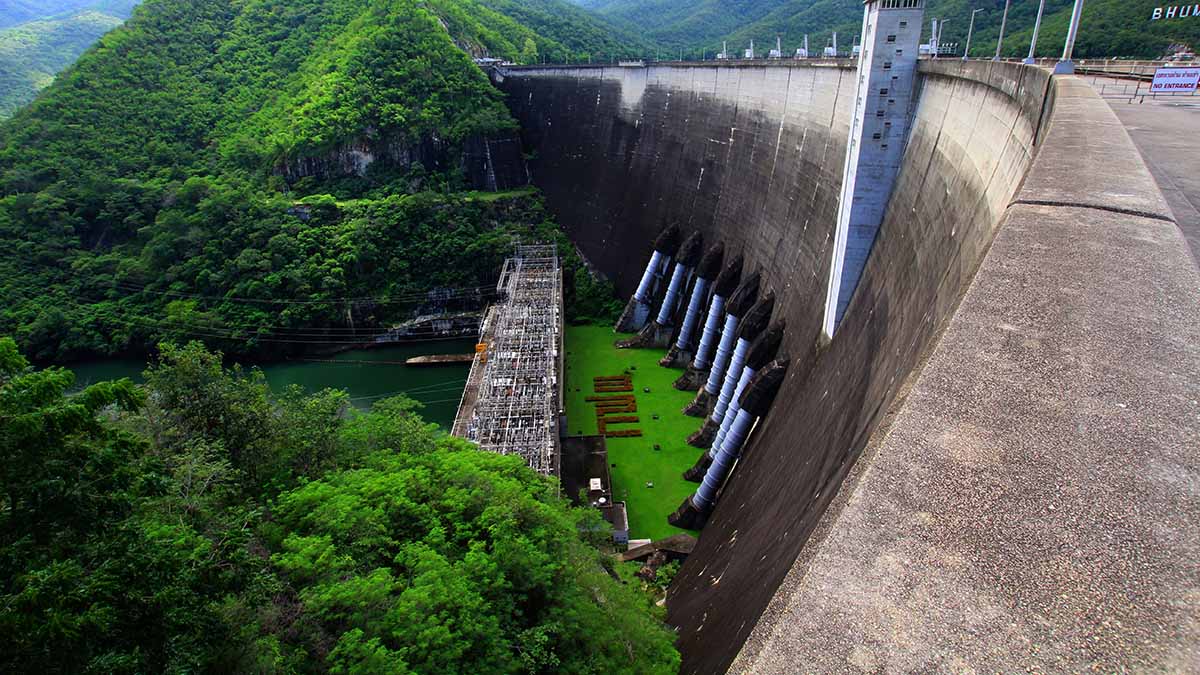 Sustainable hydropower possible in large parts of the world

There is an untapped potential in hydropower, say the researchers behind a study in which all watercourses in the world have been mapped. Large resources that can meet the need for electricity are found in… 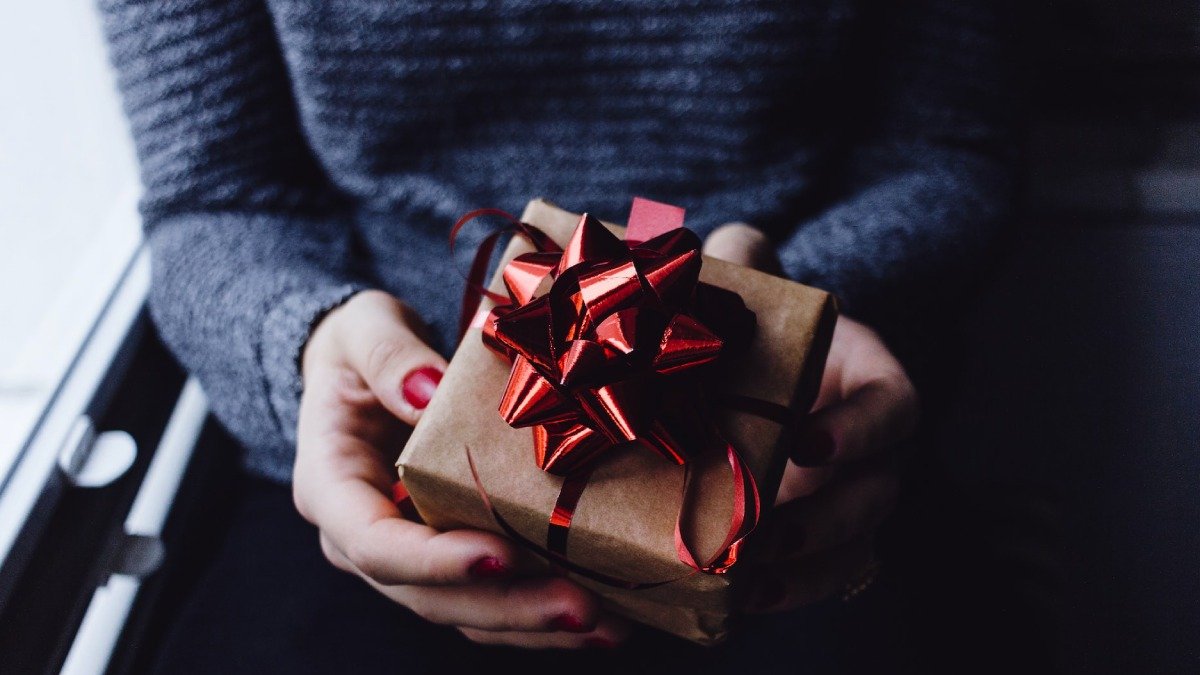 That’s why you should give used Christmas presents, according to the researcher

Giving used things as Christmas presents is no longer a shame and means a number of benefits for everyone involved. Here is researcher Staffan Appelgren’s best argument for used… 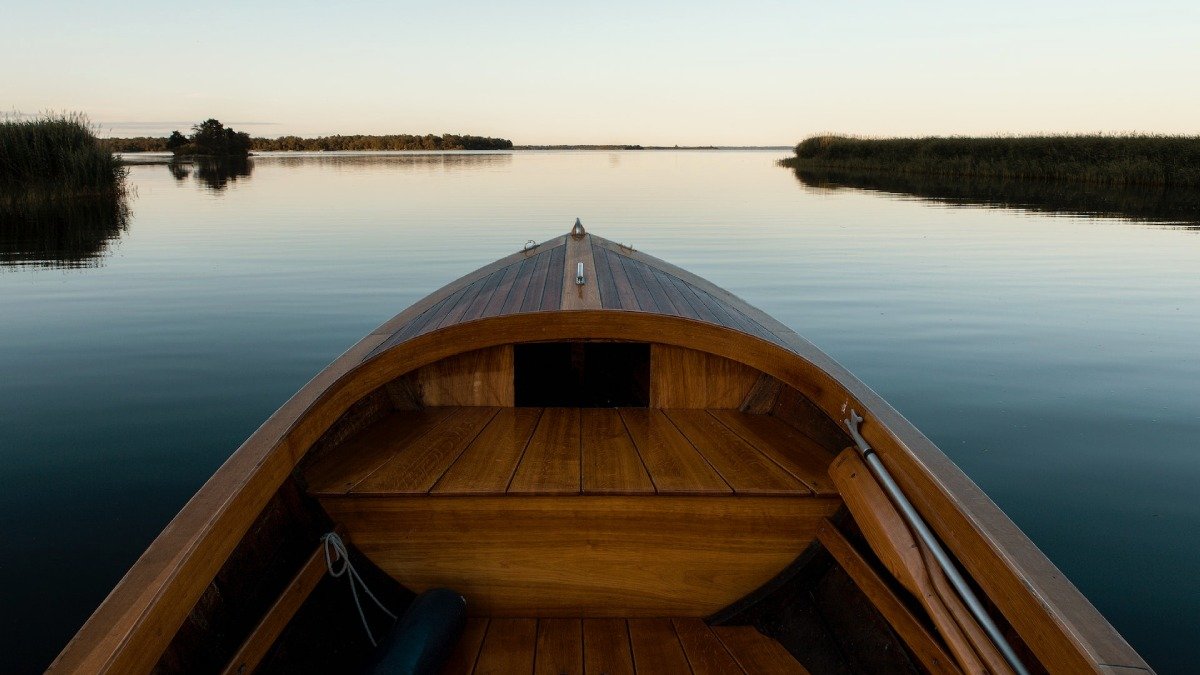 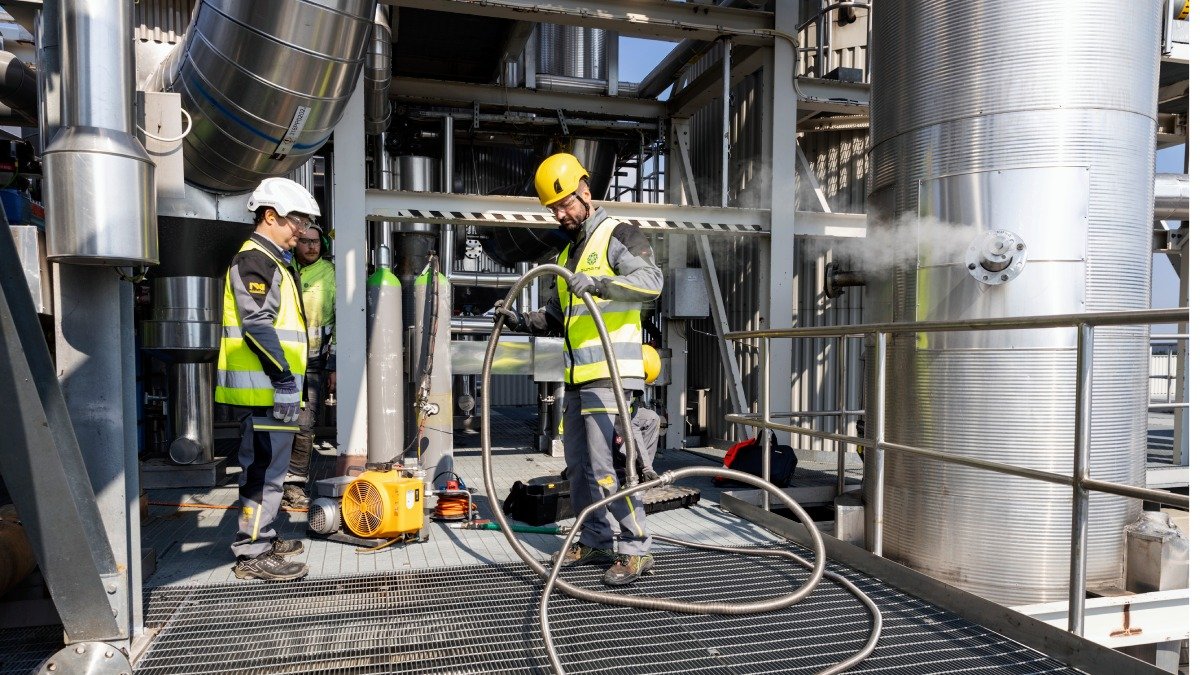 Carbon dioxide capture: This is how the flue gas from the factory in Piteå is converted

Carbon capture is expected to play an important role in the future, but it is an often expensive and demanding process. Researchers at Luleå University of Technology are now testing a new technology on… 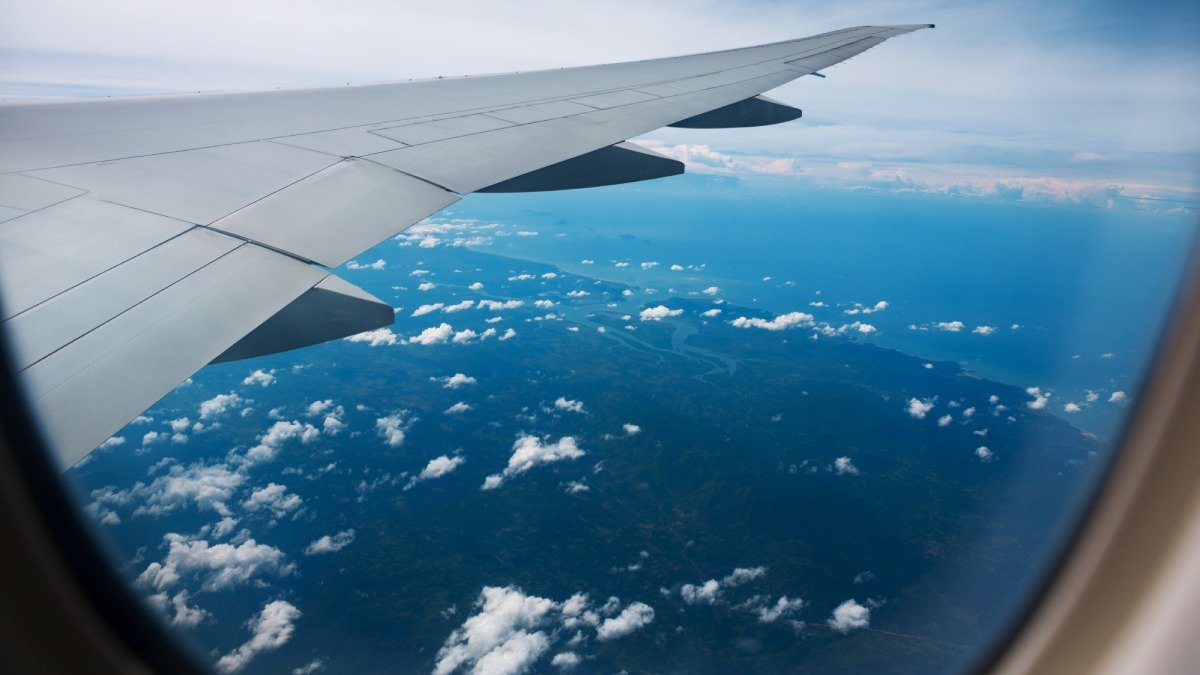 An immoral trip should be climate compensated more than a morally defensible trip. That is the view of participants in a psychological experiment at the University of Gävle. The researchers: “Should be… 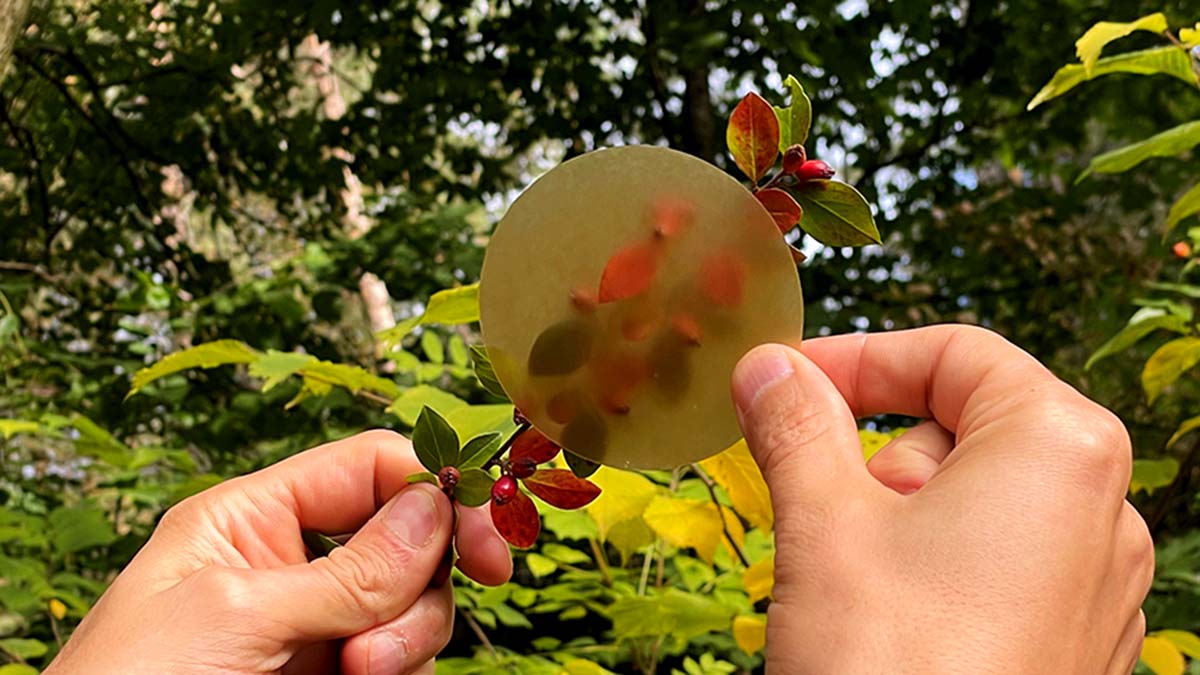 Plastics used in home furnishings and building materials could be replaced by a new kind of wood-based plastic – which can be broken down without harming the environment. Research shows… 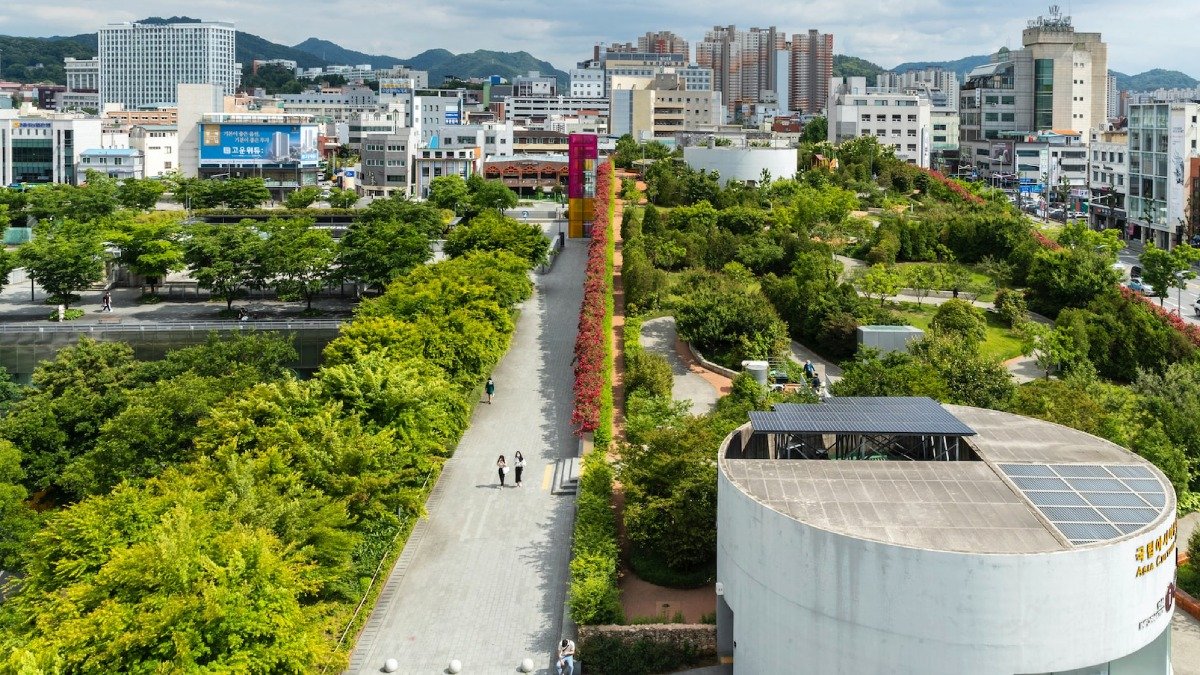 Plants and solar panels on the roofs. More fruit trees, ponds and canals. Less space for cars and more space for socializing. This is how cities can look in the future if we reach… 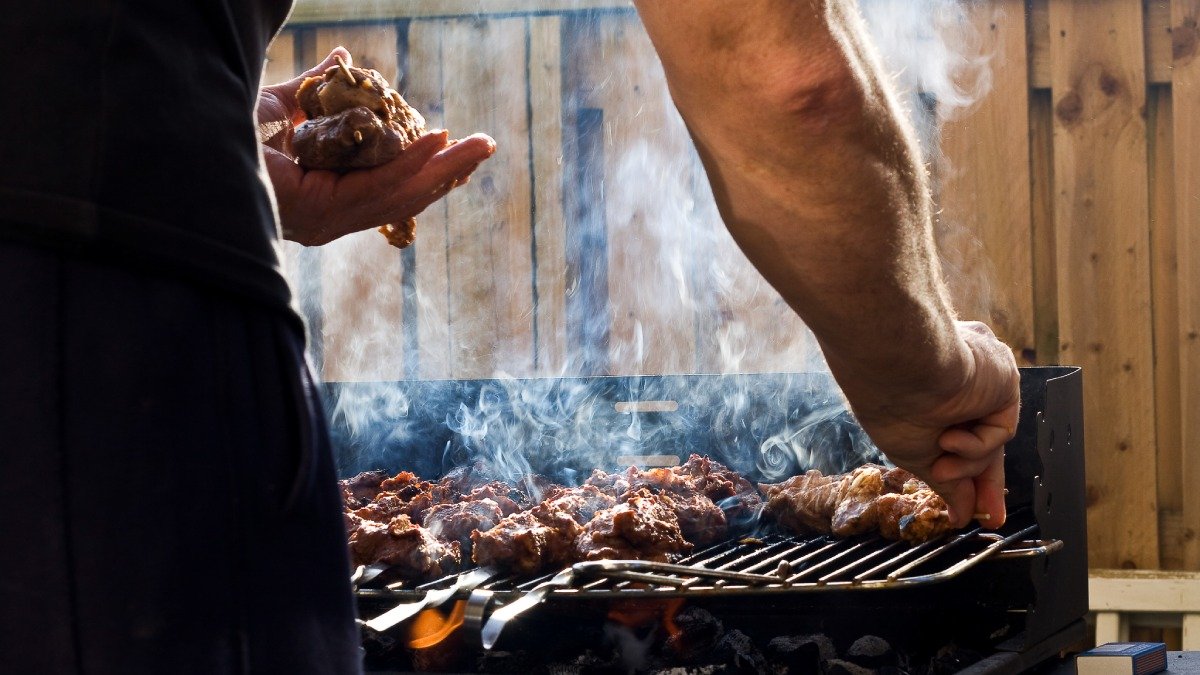 Men generally have a more negative climate impact than women. Men drive more cars and eat more meat, while women are more interested in climate issues. Why? Answers are given in new… 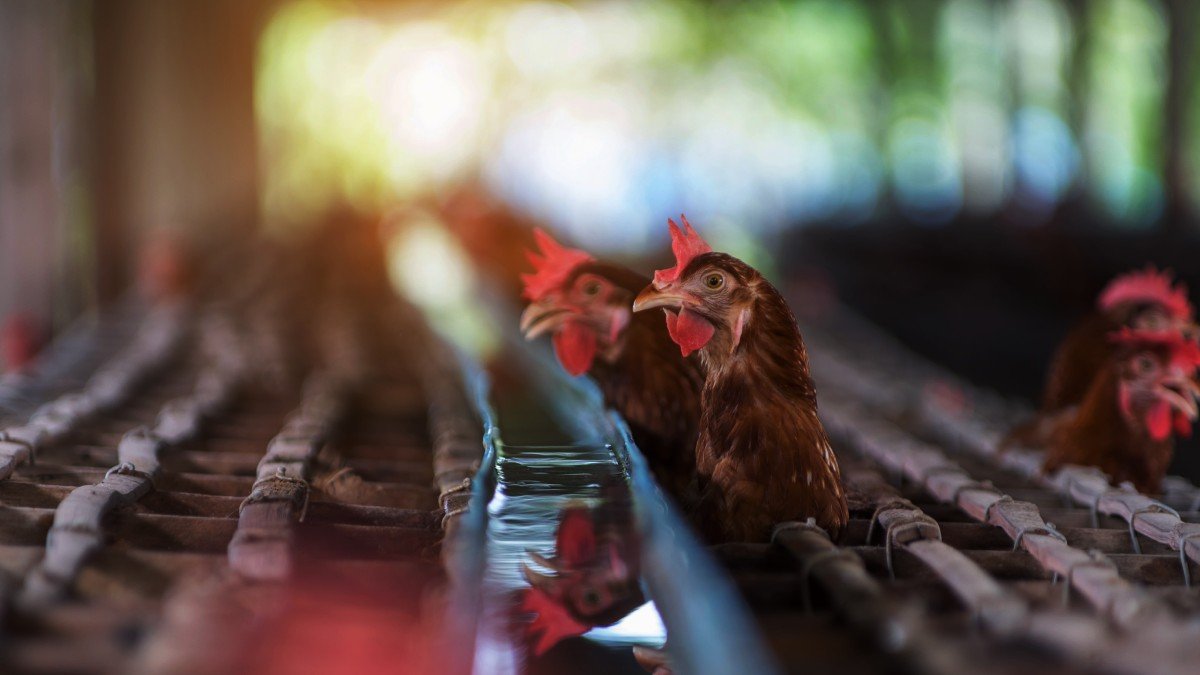 Food for livestock and fish farms becomes food for people instead. In this way, up to a billion people can get more food in their stomachs, according to… 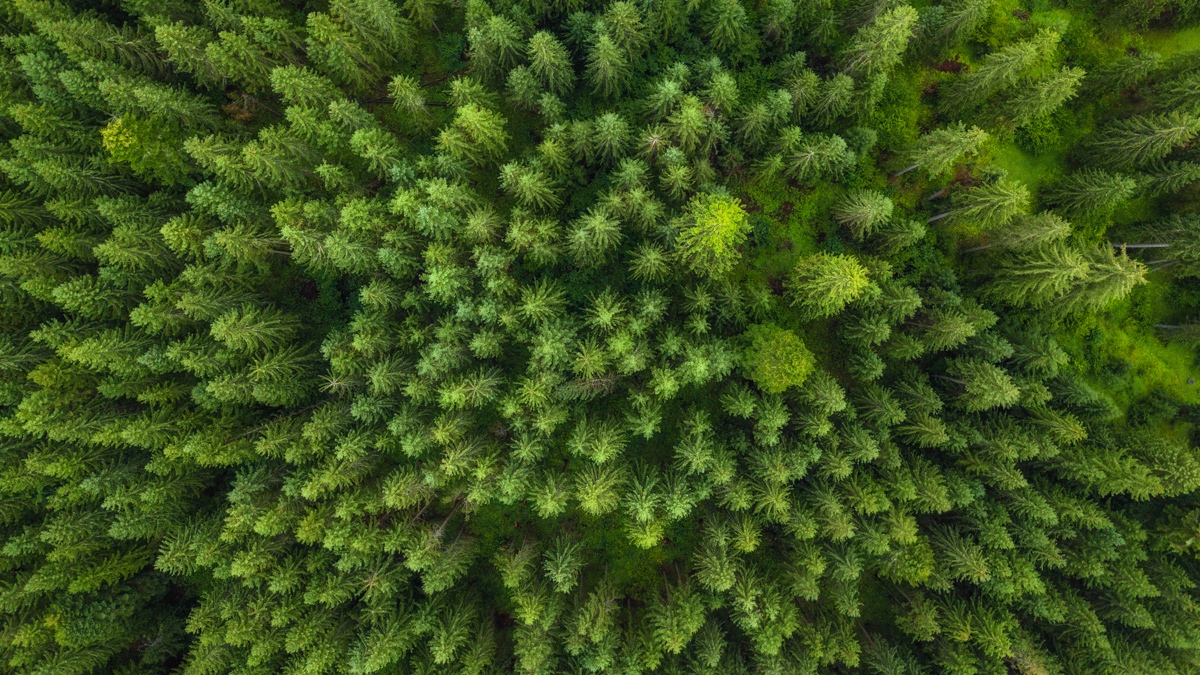 Leave the trees standing or make biofuel – which is climate smartest?

The forest is the focus of an intense debate at the moment. It is, roughly simplified, about when the forest provides the most climate benefits. When it stands and binds carbon or transforms…