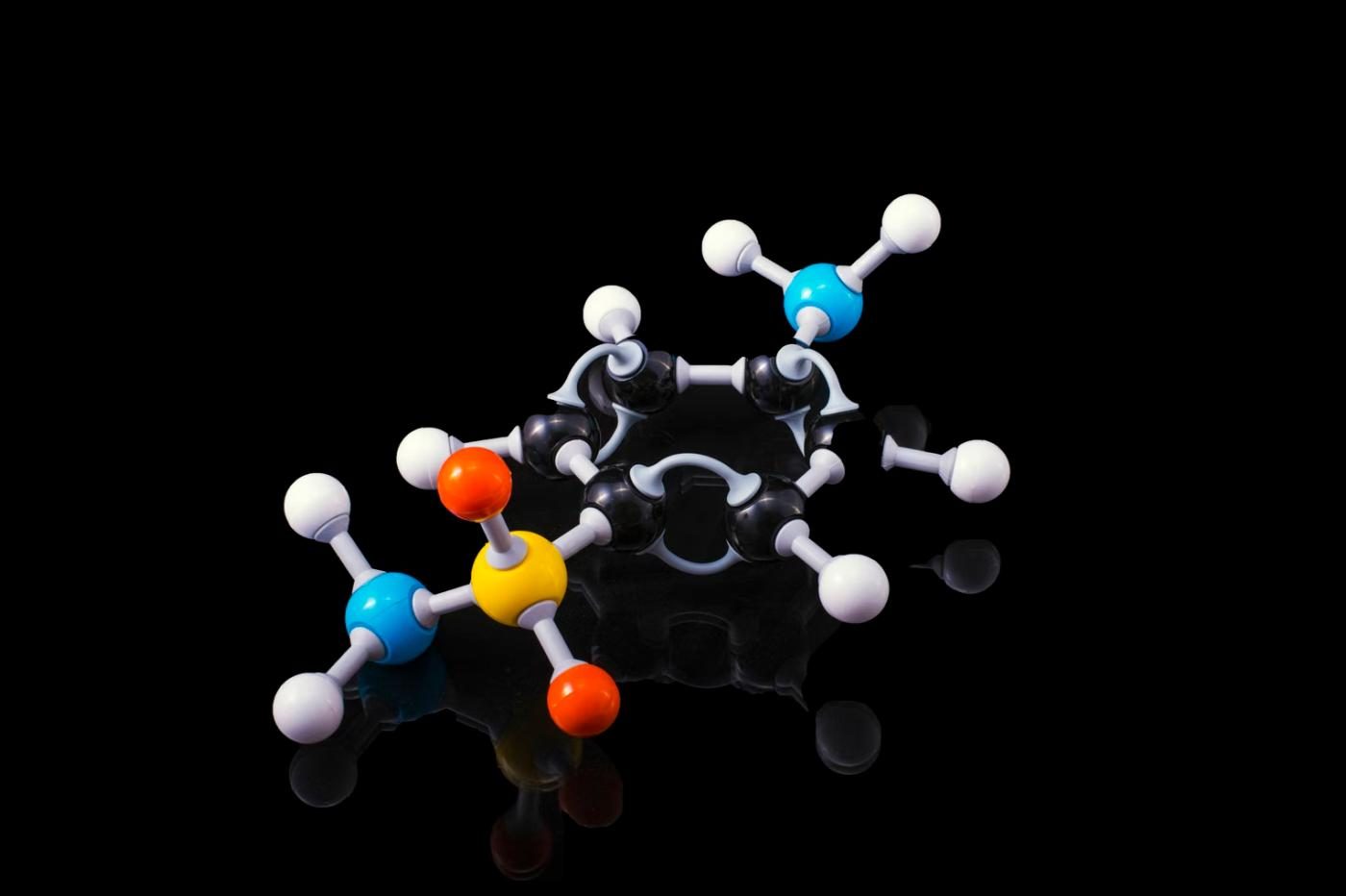 Researchers have succeeded in rearranging the structure of a molecule

A great first with profound implications, but still very vague.

In chemistry, the laws of physics that govern the different reactions between known elements are beginning to be very well mastered. Specialists are able to predict the behavior of matter with stunning precision; they can determine the interactions of particles like electrons to know how a molecule will evolve under the influence of a particular stimulus.

The simplest example is certainly that of water; we know perfectly well that by modifying the temperature, we can create or break bonds between the hydrogen atoms of water molecules to make it solid or liquid.

But if chemists have become very good at controlling the physical parameters that condition a reaction, they are still far from knowing all the fundamental mechanisms of these interactions at the smallest of scales.

Ever finer control over the material

It is therefore still impossible to shape matter by modifying the structure of individual molecules at will; specialists must content themselves with setting up an ideal set of conditions that allow the reaction to proceed spontaneously. It’s a bit like finding the set of parameters that allow a big machine to work properly, but without understanding precisely what is going on inside.

For ages, chemists and researchers in materials science have therefore been trying to find an approach that would make it possible to control the structure of individual molecules. So far, none of this research has proven conclusive. But an international team of researchers has just confirmed that it has succeeded for the first time.

They started with a substance called 5, 6, 11, 12-tetrachlorotetracene (TCT). Those who have already taken courses in organic chemistry will immediately recognize a molecule that has several ring structures based on carbon atoms.

Its composition means that it can adopt several different forms (we speak ofisomers); it all depends on how its atoms are linked together. It is therefore a perfect object of study for researchers who wish to practice manipulating the structure of molecules.

Isomers that walk the wand

They started by growing salt crystals on a layer of copper. This step allows the molecule to firmly grip the surface; it has in fact a few chlorine atoms (Cl) which can form atomic bonds with the salt crystals.

They then stripped the TCT molecules from this surface. This has the effect of breaking the bridges between these chlorine atoms and the carbon atoms. Without going into the details of how a bond between two atoms works, what is important in this case is that it leaves carbon atoms attached to a single solitary electron.

Very vulgarly, these electrons cannot stand being alone; energetically speaking, it is an unstable situation. The laws of thermodynamics therefore push them to find a partner to balance this energy balance. In real conditions, this usually results in a rapid bond with another atom or a change in structure. But under these very controlled conditions, this situation offered a formidable platform for experimentation to the researchers.

Using a tiny rod that served as an electrode, they were able to manipulate the voltage directly in the vicinity of certain electrons. This allowed them to force the molecule to adopt different very specific structures depending on the applied voltage.

See also  Download the 43 IOS 16 Wallpapers on any mobile

These structures were fundamentally different from those that would have arisen spontaneously, because the laws of thermodynamics always favor the most stable configurations. Concretely, they have modified the structure of this molecule “manually”, instead of simply setting up the conditions necessary for a chemical reaction.

This is the first time that researchers have succeeded in directly manipulating the structure of a molecule on this scale. This technique is still very experimental, but it could well lead to very important discoveries.

The fact of being able force a molecule to alternate between different isomers could quickly become an important tool in fundamental research. By experimenting on different molecules, scientists could identify still unknown peculiarities of electrons and the phenomena that govern their interactions.

This work could also benefit researchers in organic chemistry. This could make it possible to test certain molecules for identify their preferred configurations (or, more precisely, their more stable isomers). This work could lead to extremely important discoveries at all levels of chemistry, in particular organic, with profound implications in human physiology.

And this is still only the tip of a huge iceberg. In the long term, once new technologies have emerged, we can even imagine putting this approach to use in new production processes. nanofabrication that could revolutionize lots of industries.

The technology is still in its infancy, and the concrete possibilities are still unclear. But the potential of this approach is undeniably immense; even if the most significant fallout will certainly not arrive for a long time, it will therefore be very interesting to follow the evolution of these molecular engineering techniques.