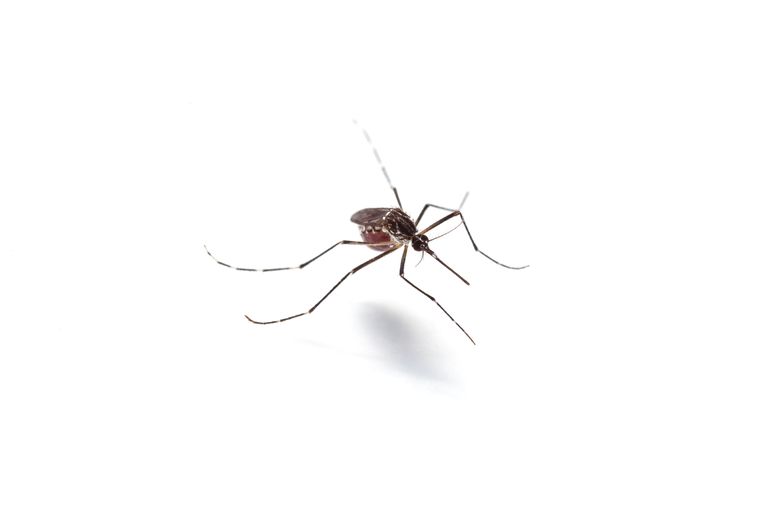 The scientific team behind the discovery called the results “groundbreaking” and even “miraculous.” And there is something to be said for that. In a large-scale study in the Indonesian city of Yogyakarta, researchers managed to reduce the number of dengue fever cases in the 500,000 inhabitants city by at least 77 percent, according to the British broadcaster BBC.

For their study, the scientists used mosquitoes infected with a bacterium that greatly reduces the mosquitoes’ ability to spread dengue fever. This so-called Wolbachia bacterium does not harm the mosquito itself, but settles in the same place in the body as the dengue virus. This makes it more difficult for the virus to reproduce and drastically reduces the chance that a mosquito will transmit the virus to humans.

Dengue fever grew to pandemic proportions in half a century

Dengue fever, which gets its name from the fact that it is accompanied by severe pain in the muscles and bones, grew into a disease of pandemic proportions in half a century. Before 1970, according to the WHO, there were serious outbreaks in only nine countries, today in more than a hundred. WHO models estimate the number of infections at more than 390 million per year, and the number of infection reports received by the organization has increased eightfold over the past twenty years.

The results of the study are therefore promising, according to the researchers and have the potential to drastically reduce the disease worldwide. In the short term, the research will first be expanded to other places in Indonesia.

Dengue? “I think you should go to the doctor,” my wife says.

Dengue fever, or dengue fever, is on the rise in Asia, helped by global warming. Correspondent Ate Hoekstra became infected with the virus and now understands why his compatriots in Cambodia talk about it with such disgust.

See also  General medicine. Even Snami and Smi against the Gabanelli DataRoom: "Journalistic inaccuracies and simplifications"