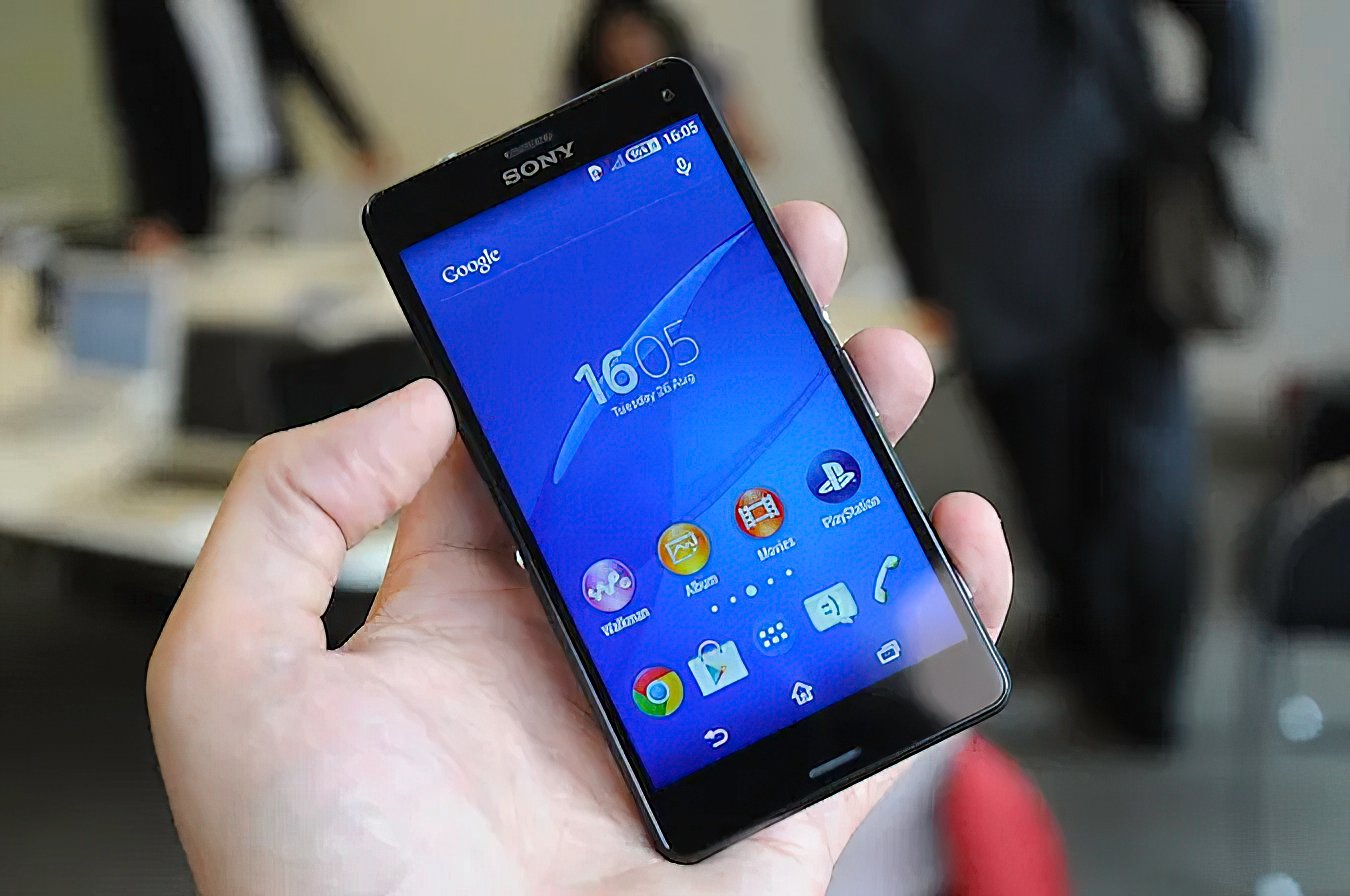 Companies have been experimenting with phone sizes for the last ten years. What have we come to? Several reasons that do not allow small smartphones to return to the mass market.

Now it’s hard to believe, but in the old days, when the first smartphones appeared, the best of them could boast a screen resolution of 240×320 pixels and a diagonal of more than two inches. It’s scary to remember, but all the information was displayed in line mode, and the graphical elements of the interface were tiny icons (32×32 pixels). The lion’s share of information about the processes taking place in the smartphone and the necessary procedure for performing a certain function was in the user’s head, and not on the screen. Now the situation is exactly the opposite, the user only needs to poke a finger at the screen, which is tantamount to shouting “I want, give,” addressed to an electronic slave. The electronic serf had ears and the beginnings of a mind, he began to better understand his master, and all this thanks to large screens, where the entire list of his services is displayed in huge symbols that are difficult to miss.

Whether this makes a person dumber is a debatable question, but it certainly makes his life more convenient, reduces the time it takes to fulfill desires. Another reason for the need for a large screen in a smartphone is the sluggish and long-term transition from a conditional stationary office to a mobile and distributed office, somewhere even remote and distributed. Many non-manufacturing industries have already moved into “mobility”, in fact, we are talking about the service sector, from trimming hedgehogs on the road and ending with delivery. Financially responsible persons no longer stick around in dusty offices and spoil each other’s mood with their appearance. They receive all the working information on the smartphone screen through a proprietary application, confirm the receipt of the task and mark its completion.

From the point of view of the layman, a smartphone with a small screen size does not make sense, narrowing its functionality to making calls and listening to music. Modern content, including videos, work apps and games, is designed for “shovel phones”, with a small screen you have to squint, looking at the controls, and then focus on hitting a tiny icon. The industry leader, Samsung, is of the same opinion, which, based on the results of surveys, has derived a formula for the required minimum component base for inexpensive working smartphones, where a large screen is one of the key parameters. Let’s leave aside what the company considers the Galaxy A53 5G model to be “inexpensive”, but they are right, the larger the screen area, the more comfortable it is to consume modern online content. Batteries versus connectivity and performance

These two concepts are very closely related. In a large smartphone, after installing a motherboard with a powerful chipset soldered on it, there is enough space to fit a capacious battery. If such a chipset is placed in a small smartphone, then the free space for the battery is drastically reduced. In the same Galaxy S22, which can be called a mid-sized smartphone, the battery capacity is only 3400 mAh, which is a kind of anti-record for modern flagships. Yes, you can install a simpler chipset in a small smartphone, but then the user will be mentally poisoned, because the content gets heavier year by year. The situation is aggravated by the fact that the current flagship Snapdragon 8 Gen 1 chipset consumes more than 20 watts at its peak. In other words, it will not be possible to combine a modern high-performance chipset and “one day of work without recharging” in the body of a small smartphone.

In the photo above, multi-colored felt-tip pens circled the power microcircuits responsible for charging and powering the Galaxy S22 Ultra. All modern smartphones of medium and high performance should be able to charge from the memory of all modern standards, be universal. They occupy a place where a more capacious battery could stand,

Exactly the same picture with the wireless binding – a huge number of components on both sides of the board. If we add chips of various sensors (and so on) to these sets, put, say, a Sony Xperia Z3 Compact into the case, then the capacity of a typical Li-Ion battery, for which there will be room, is unlikely to exceed 1500-2000 mAh. Given the energy appetites of modern chipsets, it seems that the charge will not be enough until lunchtime. Alas, all smartphone “chips” are based on a completely material embodiment, which occupies the volume.

Not everything is as bad as it might seem. “Bezelless” and a timely transition to the concept of pulling the screen up have paid off, so the 6.1-inch screen of the Galaxy S22 is only 8 mm higher than the 4.7-inch screen of the iPhone SE (2020) and only 3 mm wider. This is a small difference that will be almost imperceptible in the hands or in a pocket. Can we say that Samsung engineers managed to create a compact flagship? All things considered, definitely yes. It seems that a smartphone smaller than 146 × 70.6 × 7.6 mm is not able to embody modern technology and a capacious battery. Another possible scenario for getting a small normal smartphone could be the development of a non-universal device that charges according to one standard, does not support 5G (and new Wi-Fi standards), and is built around not the latest, but a powerful chipset. But this is such a niche proposal that its development is unlikely to pay off.

Among small smartphones, the iPhone 13 mini now reigns, it has excellent characteristics and most corresponds to my personal idea of ​​u200bu200bthe ideal smartphone. iOS is still not to everyone’s taste, and many would like to see an “iPhone on Android”, especially since the 13 mini sold so poorly that Apple is likely to abandon the entire mini line. Apparently, the founder of Pebble (smart watch on E-Paper) Eric Migikovski reasoned the same way when he opened a new site to collect signatures and funds for the creation of that very ideal little Android smartphone.

This makes sense, because your hands remember (and yours probably too) how comfortable it is to hold a smartphone with a diagonal of 4.7 inches with an aspect ratio of 16:9, how it fits easily into absolutely any pocket. Will Mr. Migikowski succeed in making the compact trend successful again? Hardly, but miracles do happen sometimes. Even in this case, let the good wizard cat wave his wand and say: “Wow!” 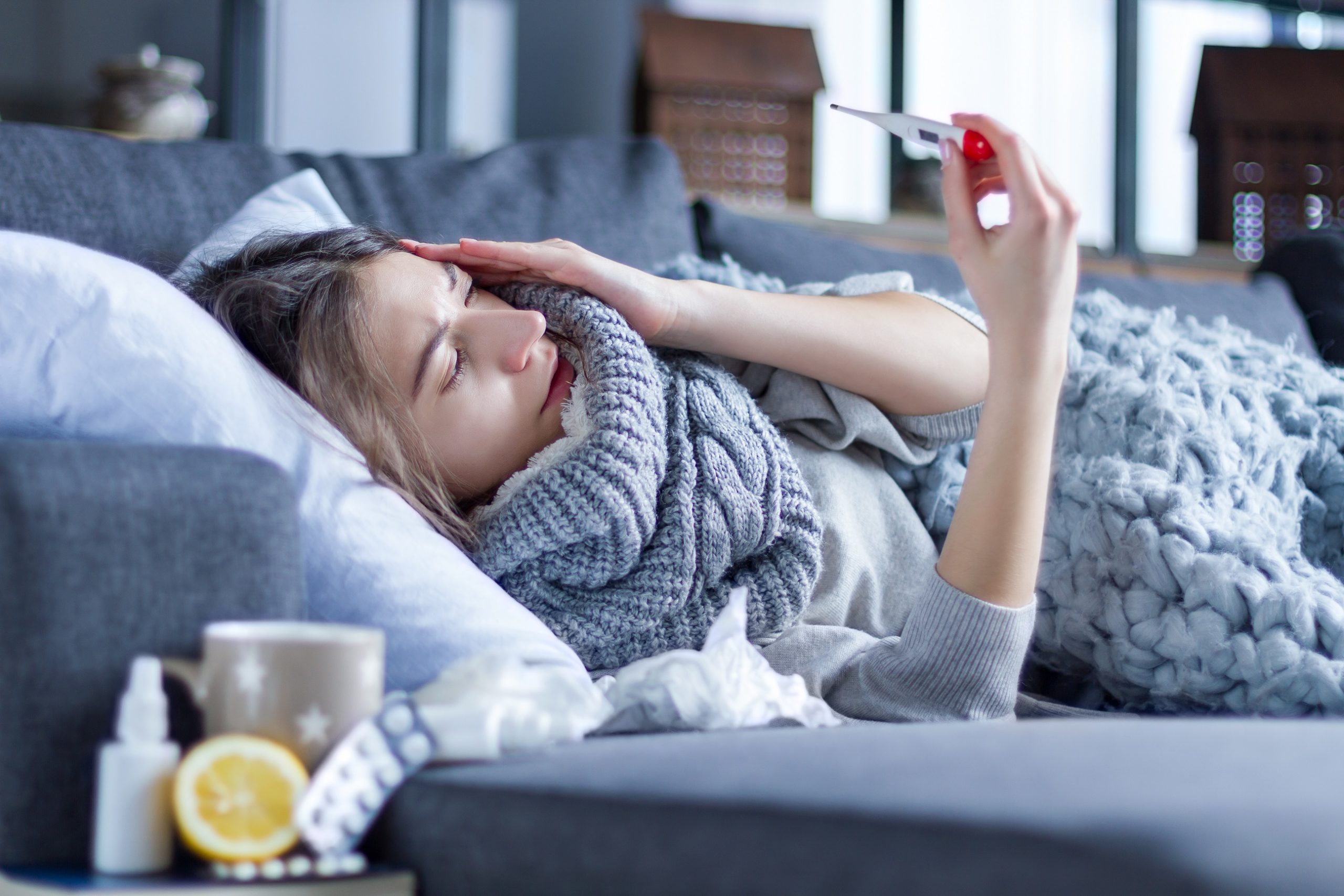