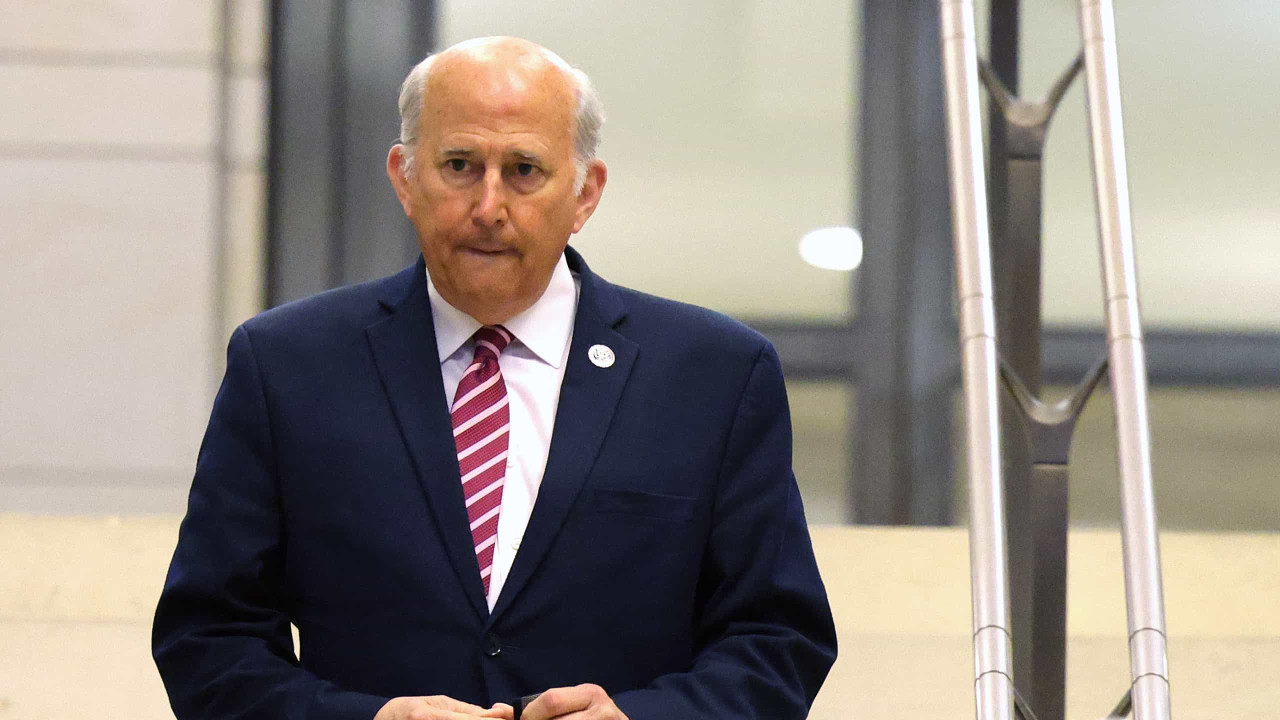 O Texas state-elected Republican congressman Louie Gohmert asked during a hearing by the House of Representatives’ natural resources committee this Tuesday whether it was possible to change the Moon’s orbit, or the Earth’s orbit around the Sun, as possible solutions to combat climate change, reports The Guardian.

The contours around this question are even more bizarre because Louie Gohmert didn’t ask someone at NASA, but one of those responsible for the US National Forest Service.

“Can the National Forest Service do anything to change the course of the Moon’s orbit, or the Earth’s orbit around the Sun? Obviously this would have profound effects on our climate,” asked Gohmert.

Faced with the question, Jennifer Eberlien replied that she would “follow up” to the congressman’s question.

“Well, if I can figure out a way to change this at the National Forest Service, I’d like to know,” Gohmert continued in his demand.

While it seemed like a sincere question, some analysts admit that Gohmert intended to express the idea that climate change is a phenomenon caused by natural changes in the orbit of celestial bodies, and as such efforts to respond to climate change are futile.

See also  He wants to be US President again in August: This is how Donald Trump is planning his return to the White House - politics