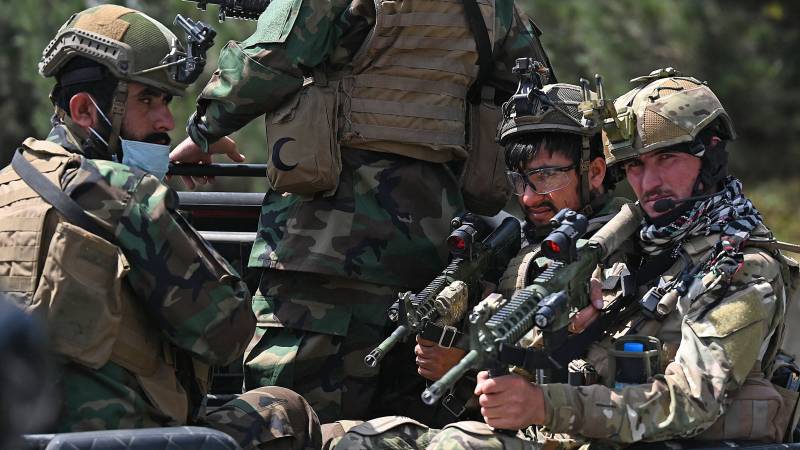 With today’s knowledge, the evacuation of Afghans from Kabul last summer would have gone a little easier if the ministers had relaxed the various procedures earlier or more generously. That is one of the findings in a report by a bureau that specializes in crisis management.

Following the chaotic operation after the Taliban took power in Afghanistan in mid-August, the outgoing cabinet asked the Bureau Crisis Plan to conduct an investigation in order to suggest possible improvements. That report has now been sent to the House.

The researchers call it quite an achievement that the Netherlands has succeeded in evacuating some 2,500 people to the Netherlands in a short period of time. But they also make many critical comments. For example, they found that in the run-up to the crisis, precision was more important than speed for a long time.

The report believes that a careful approach is desirable in normal times, especially when it comes to assessing people who may pose a threat to national security. But “in times of crisis, due care can actually be an obstacle.”

The report goes on to say that even in the most critical phase of the crisis, ministers have dealt with the admission of evacuees down to the smallest detail. “It would have helped if the various bodies involved had granted more autonomy to the professionals on the ground.”

The researchers also point out that the military intelligence service MIVD has made it clear time and again that the Taliban were advancing. “But the advance is progressing even faster than the MIVD thinks”, the report states. “As late as August 10, the service reported that an attempt to take Kabul within three to six months was considered unlikely. This eventually happened a few days later. .

All the people who spoke to the researchers believe that the concerned ministries did not see the fall of Kabul coming in time. “While it was clear early in 2021 that the Taliban takeover was more or less inevitable, everyone involved was surprised by the speed with which the change of power took place. The moment of the fall of Kabul in particular came as an unpleasant surprise to many.”

The report also states that the information position of the Ministry of Foreign Affairs deteriorated over time and that “the Netherlands was about the last to know that the other countries had already withdrawn at the airport”. The researchers cite a statement by Minister Kaag of Foreign Affairs (who eventually resigned).

She said that “we acted on wrong assumptions.” The researchers can imagine that this is how the minister experienced it. But “with today’s knowledge, alarm bells have indeed gone off,” the report says.

About the Ministry of Defense, the researchers state that the deteriorating situation in Afghanists did not feature prominently on the agenda there until August: “The situation in Afghanistan does not seem to have caused a crisis atmosphere at the ministry before the fall of Kabul. Holidays and the flood in Limburg were mentioned as distracting events.” And all interviewees acknowledge, with current knowledge, that the pace in handling the ‘interpreter arrangement’ was too slow.

Another conclusion is that MPs who were in direct contact with people in Kabul did not make the task for the Dutch soldiers and diplomats any easier there. According to the researchers, the MPs’ interventions were well-intentioned, but they sometimes caused “dramatic dilemmas” for Dutch officials in Afghanistan. “The flow of parliamentary questions has also not done the effectiveness of the crisis operation any good.”

The researchers spoke to 18 people involved in various ministries. Who exactly has not been disclosed. The authors write that they do not want to measure those involved with their findings, but that they draw lessons “that can help the Netherlands to be (even) better prepared in the next foreign crisis.” According to the report, those involved have now acknowledged many of the shortcomings during and after the crisis.

The outgoing ministers Knapen en Kamp and State Secretary Broekers-Knol write to the House that the report contains valuable insights and that the cabinet is going to work on it. Incidentally, these recommendations are a kind of interim report.

The researchers themselves speak of “low hanging fruit”. There will be a more extensive evaluation by a separate committee. That would first be led by VVD leader De Grave, but the former defense minister withdrew because he felt too little confidence in the House.