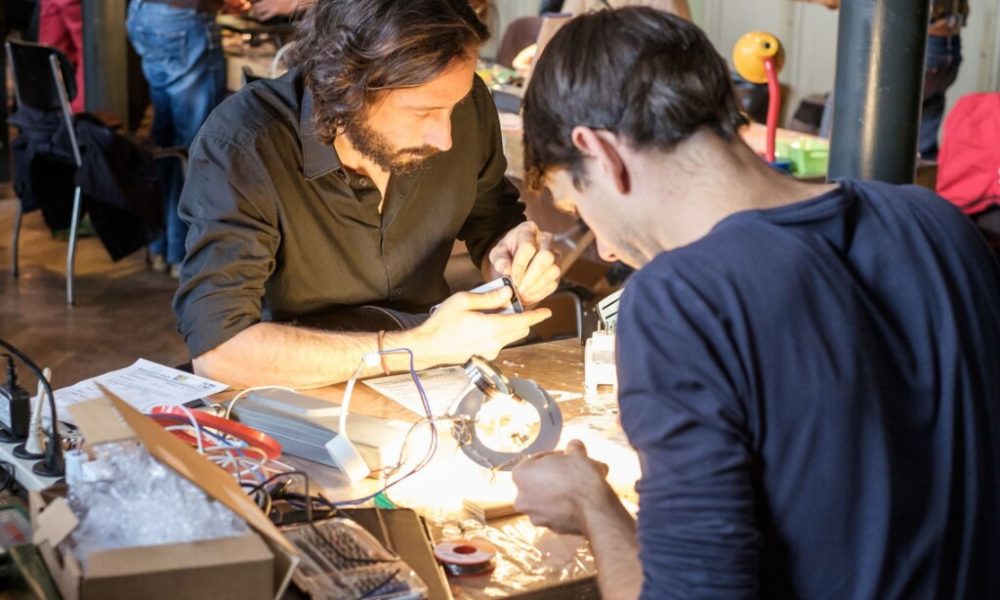 Switzerland now has four three-star restaurants in the Michelin guide. Memories, in Bad Ragaz (SG), joins this very exclusive club. A record number of thirty businesses were also awarded their first star, a third of which came from French-speaking Switzerland.

“The year 2022 was exceptional for Swiss gastronomy,” said the international director of the Michelin guide Gwendal Poullennec on Monday during the announcement of the Swiss selection 2022, which took place at the Ecole hôtelière de Lausanne (EHL). “Despite difficult times, it continued to flourish across the country,” he said. “Our inspectors were really impressed by the know-how and the innovative spirit of the Swiss restaurateurs.”

The Memories rises to the level of the Hôtel de Ville de Crissier (VD), the Cheval Blanc (Basel) and the Schloss Schauenstein (Fürstenau/GR), which have retained their three stars. “It’s a dream come true,” said the head of the St. Gallen business Sven Wassmer reacts on the EHL stage after drying his tears. “What I do with my team is pure passion,” continued the 35-year-old father of two.

Sven Wassmer was honored for “his impeccable expertise, his ability to focus on the essentials, his authentic and unique style as well as his choice of the best products”, according to a press release issued by the Michelin guide after the ceremony. “His innovative dishes celebrate the Alpine region in all its dimensions,” added Gwendal Poullennec.

The Memories is also one of the 11 new restaurants that have obtained the Michelin Green Star. This distinction, which rewards sustainability, is now held by 29 Swiss companies.

See also  "This is the buying opportunity of a generation!"

Five new tables were awarded two stars, bringing their total to 25: the two La Brezza restaurants in Ascona (TI) and Arosa (GR), Roots (Basel), Igniv Zürich (Zürich) and Skin’s ( Lenzburg/AG). A newcomer to the 2022 selection, chef Kevin Romes’ Skin’s “made a remarkable entry by winning not one, but two stars shortly after opening its doors”, the Guide underlines.

For the first time in Switzerland, the Michelin guide awarded a star to a 100% vegan restaurant, that is to say using no animal products. This is the KLE in Zurich, directed by chef Zineb Hattab. On Monday in Lausanne, she was delighted that vegan cuisine is considered equal to others.