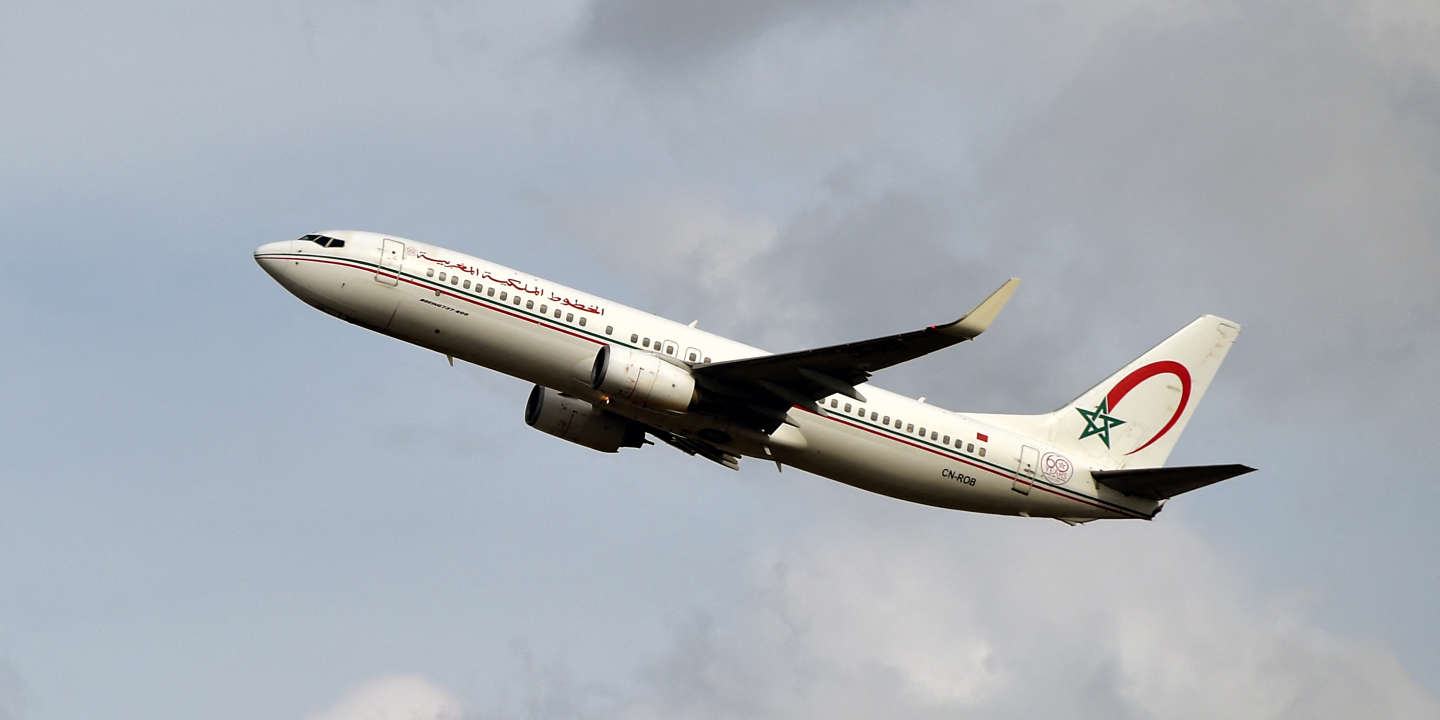 Morocco announced on Sunday June 6 the reopening « progressive » air borders from June 15, after months of suspension with some fifty countries, due to the coronavirus pandemic.

Two lists of countries have been established with different access rules: List A includes “All countries with positive indicators”, including those of the European Union, while list B concerns 74 countries with “A spread of variants or the absence of precise statistics on the epidemiological situation”, including India, Algeria, Argentina and South Africa, according to a press release from the Ministry of Foreign Affairs.

Travelers arriving from List A countries, whether Moroccan or not, must have a vaccination certificate and / or a negative PCR result of less than 48 hours. Those from countries on list B must have exceptional authorizations, a negative PCR test of less than 48 hours and undergo a 10-day medical isolation once there. Both lists will be updated “Regularly at least twice a month as needed”, according to the press release.

In recent days, the kingdom has relaxed several restrictions linked to Covid-19: implementation of a vaccination pass allowing to travel abroad, to move without restrictions at the national level and beyond the past night curfew from 8 p.m. to 11 p.m. or even later opening of restaurants (11 p.m.).

The authorities also authorized the resumption of collective prayers. Cinemas and theaters, as well as public swimming pools, have reopened again after nearly fifteen months of closure.

Read also Covid-19: in Morocco, the pandemic has increased the isolation of single mothers

The country has officially recorded 521,426 cases of contamination, including 9,178 deaths since the start of the pandemic. More than 9 million people have been vaccinated, including 5.8 million with two injections, according to the latest report.

In addition, Moroccans living abroad will be able from June 15 to return to Morocco by sea, from the ports of Sète in France and Genoa in Italy, with a negative PCR test on boarding and another carried out at edge.