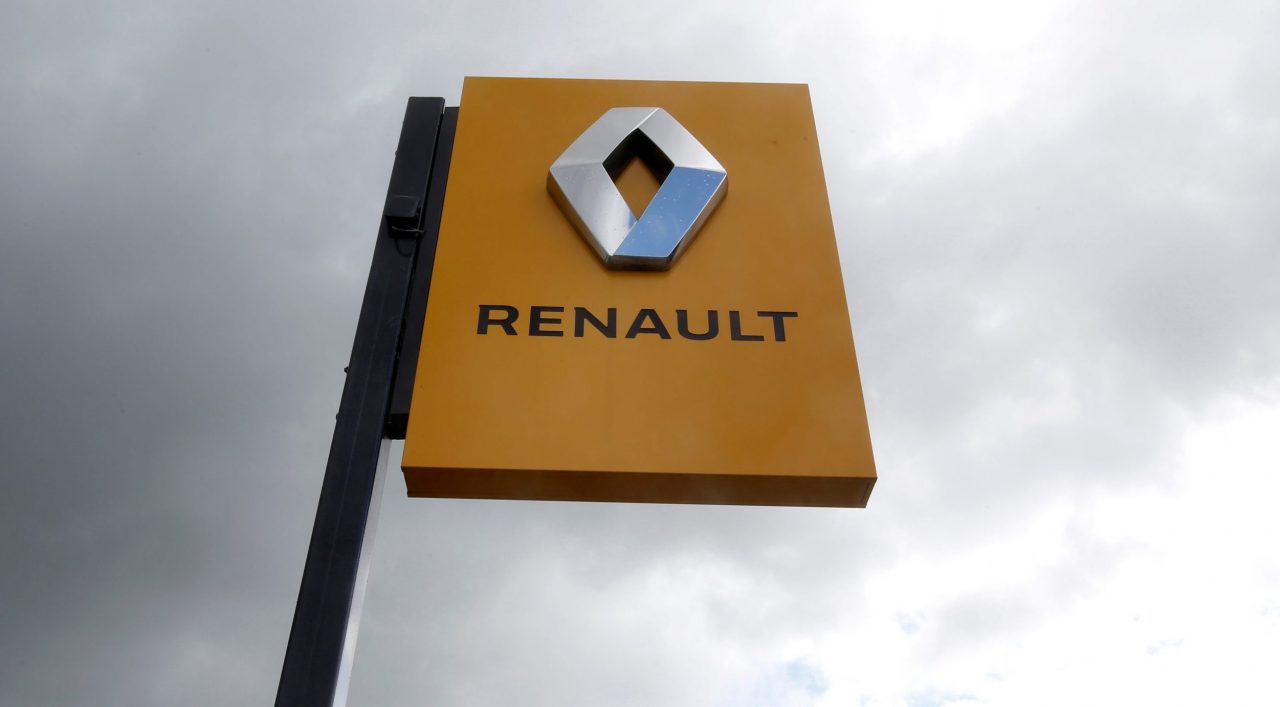 Renault will sell only electric cars in Europe by 2030

EFE.- The Renault brand in Europe will only sell electric cars in 2030, said this Thursday the CEO of the French automobile group, Luca de Meo, who considered that for the development of this technology there are now some brakes such as the lack of charging infrastructure.

De Meo explained, in a seminar with journalists at his technical center in Guyancourt, in the Paris region, that The conditions are being prepared so that in 2030 Renault is a purely electric brand in Europe.

“We have an obligation to participate in the decarbonization” of the automobile industry, taking into account the rules imposed by the European Union for a progressive decrease in the average emissions of carbon dioxide (CO2) of each manufacturer, he recalled.

The low-cost brand Dacia -he specified- will offer flexibility to the Renault group to respond to market demand, since in that horizon it will continue to manufacture and sell vehicles with combustion engines.

For the “number one” of the French group, the lack of charging infrastructure in some European countries, especially in the east and south, “is a problem” for the progressive development of the electric car, as well as the fact that its price is higher than that of combustion cars.

Renault has decided to concentrate the production of its purely electric vehicles in several factories in the north of France, where nine models are expected to start manufacturing in the 2022-2024 period, with the aim of producing more than 400,000 by 2025.

Do not miss: The Renault Kangoo Rapid E-Tech causes a stir for style and sustainability

A commitment that is complemented by the location of hybrid cars in plants in Spain because that is where it has been seen that there is a value chain, said the company’s industrial manager, José Vicente de los Mozos.

De los Mozos acknowledged that hybrid engine technology is in transition, and that In the longer term, industrial facilities in Spain will be converted to produce electric cars.

De Meo emphasized that one of Renault’s commitments with its Renaulution transformation plan is the reconditioning of vehicles, which will be the center of activity at its factory in Flins, west of Paris, in which they have already left 2,000 modified cars last year and for which the goal is 45,000 units per year.

“We are going to do the same in Seville”, indicated the CEO, who acknowledged that in this Spanish plant “the project is less important for now. But who knows”.

According to De los Mozos, With the current crisis, it is foreseeable that the second-hand car market will increase and reconditioning will allow the life of vehicles to be extended. For example, changing a combustion engine for another with more modern technology.

De Meo reviewed some changes that are taking place in the group’s policy, such as the progressive feminization of the templates. Currently, 24% of the group’s employees are women and the goal is to increase that proportion by 1% each year to reach parity by 2050.