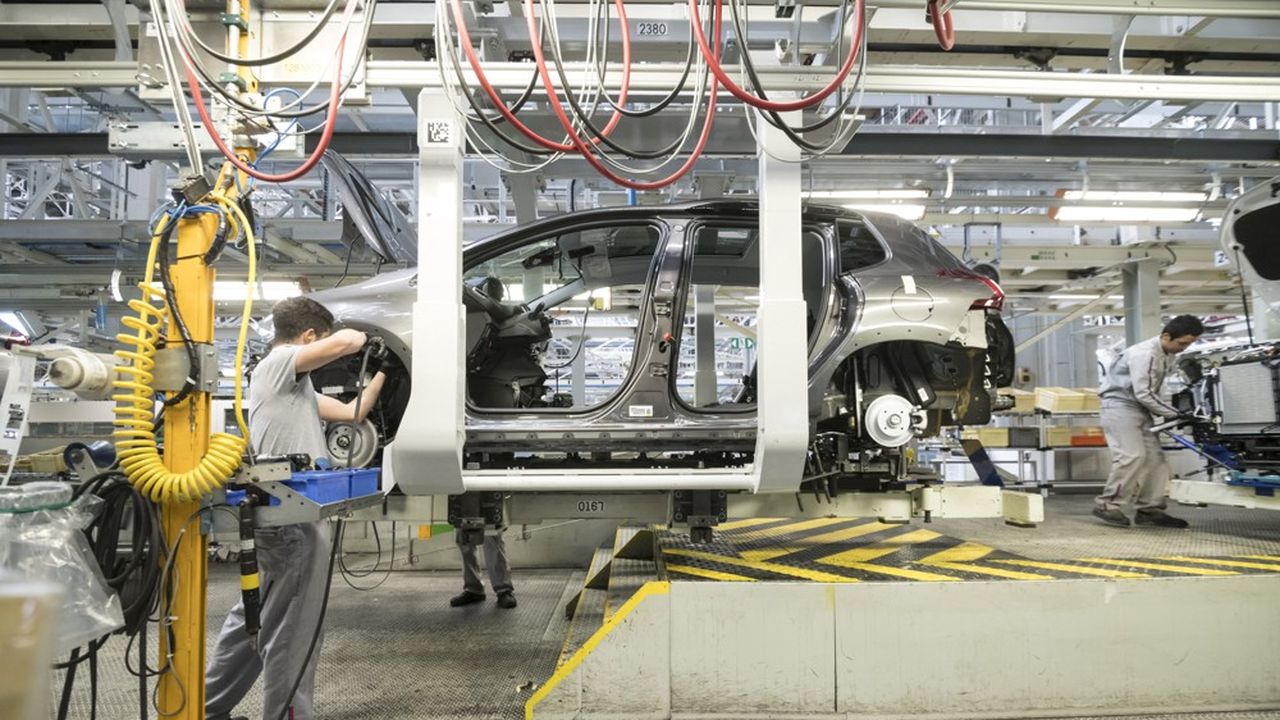 The end of the crisis is not yet in sight for the French automobile market. According to the Automotive Platform (PFA), the number of new passenger car registrations fell by 7.06% year on year in July. This is the fourteenth consecutive decline, with only 107,547 passenger vehicles registered last month.

The shortage of semiconductors continues to hamper the smooth running of manufacturers’ factories, which are still unable to produce enough to keep up with demand. The most optimistic will note that July’s decline is weaker than those recorded since the beginning of the year (-15.3% on average), suggesting a possible trend reversal by the end of the year. Several large groups, such as Volkswagen, announced on the occasion of the publication of their half-yearly results that they noted an improvement in their supply.

Stellantis down, good for Renault

For the German giant, however, this improvement is not yet noticeable in July, on the French market in any case. Its sales in France fell by 25%, with in particular a very strong drop in the entry-level brand Seat (-58%).

Stellantis, which holds more than 30% market share, also shows -9.91% a more marked decline than the average. Over the first seven months of the year, the company, which includes the Peugeot, Citroën, DS and Opel brands in particular, saw registrations fall by almost 20% compared to the same period last year, with less of 290,000 registered private vehicles.

Second French seller, the Renault group signs the good surprise of the month: its registrations record a rebound of more than 10%, while the manufacturer has accumulated double-digit declines lately. The eponymous brand is recovering sharply (+14.45%), which is encouraging after a 16.6% drop in sales in the first half. Dacia, for its part, confirms its excellent commercial form with a further increase of 4.87% over the month, and a market share in 2022 which is approaching 8.5%, 0.3 points behind Citroën.

In the list of best-selling models, Peugeot imposes itself by far in first place thanks to the 208 and its 52,000 copies sold in seven months, far ahead of the Renault Clio (37,800 registrations) and the Sandero from Dacia (35,509). The first ten places are occupied by French brands.

As for the segment of battery-powered cars, it is experiencing mixed fortunes. All-electric models accounted for 12% of sales last month, with the new Renault Mégane E-Tech, Peugeot e-208 and the electric version of the Twingo taking the top three spots. Plug-in hybrids, on the back foot for a few months, plunged 33% in July.