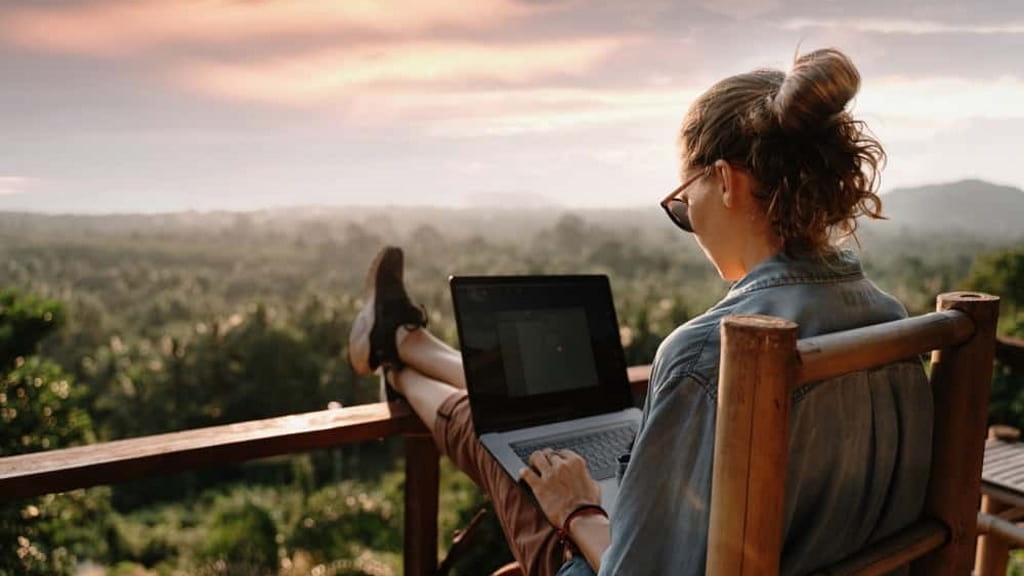 Remote work does not have a negative impact on worker productivity

With the pandemic, remote work has become (almost) the rule. However, even before that, there were those who preferred to perform their tasks outside an office. If you think that this method negatively impacts the productivity of workers, a new study is now appearing to deny this speculation.

In addition to productivity, the study also found that employees need regular breaks.

A team of researchers from the Texas A&M University School of Public Health conducted a new study that addressed the impact of remote work. He concluded that employee resilience may be increased when tasks are performed outside the office.

The study considered employee technology data before, during and after Hurricane Harvey. Although total computer usage declined during the hurricane, it quickly returned to pre-disaster levels seven months after the event.

Almost all workers in the study were back to the same level of production they were before Hurricane Harvey. This is a huge message for employers right now, because we are holding national debates on whether or not employees should be able to work remotely or on a hybrid schedule. 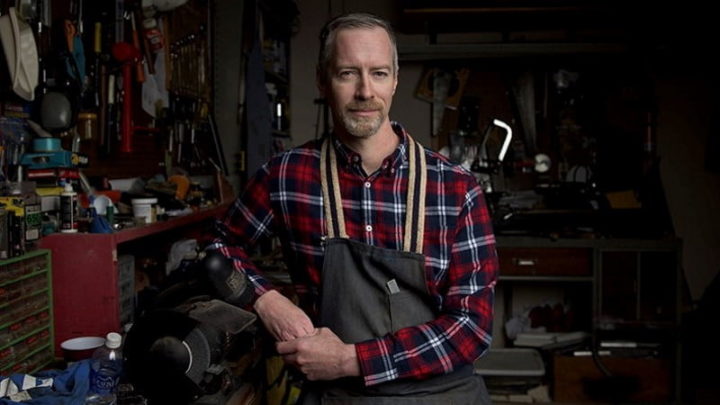 Mark Benden, director of the Ergonomics Center at the Texas A&M University School of Public Health

In addition to assessing productivity, the study looked at the causes of workplace injuries. In this way, he concluded that it is important for employees to take regular breaks, in order to avoid getting hurt.

Research says that if you work in a certain way at a certain pace for a certain duration, you are more likely to become injured by that work.

But if you work a little less or a little less often or break time or have certain character traits - like posture - then you're less likely to develop a problem doing your office work.

Explained Mark Benden, director of the Ergonomics Center at the School of Public Health, adding that employers should promote these breaks, in order to ensure that workers recharge energy to perform their work. In his opinion, this way, the workforce would be healthier.

People who took the recommended breaks were overall more productive. They did more. We need to learn this about people, we need to teach people about it, and then we need to actually help people do it.